Walls come down around Storybook Circus at Disney’s Magic Kingdom

Walt Disney World’s Magic Kingdom continues to slowly unveil the brand new Storybook Circus piece by piece as the walls came down around the area on Friday. The all new “Casey Jr. Splash and Soak Station” opened for guests revealing a fun new water play area. While the area doesn’t fully open until July, guests were able to play and walk around in Storybook Circus Friday as the walls came down around the new additions. 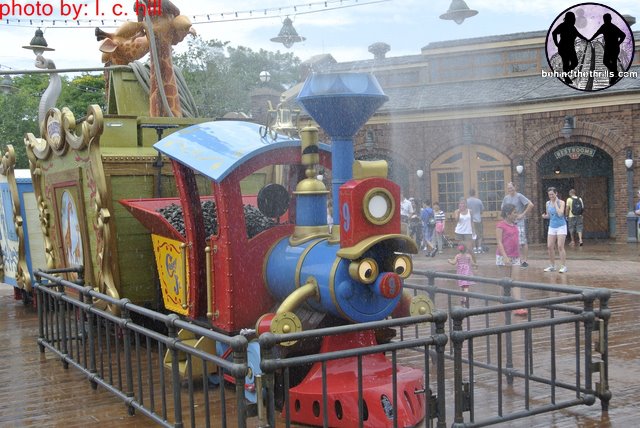 The first part of Storybook circus opened earlier this year when the Dumbo attraction was moved into the area, and reopened after a short refurbishment. New lighting and water effects were added, giving new life to one of the most beloved attractions at the Magic Kingdom. 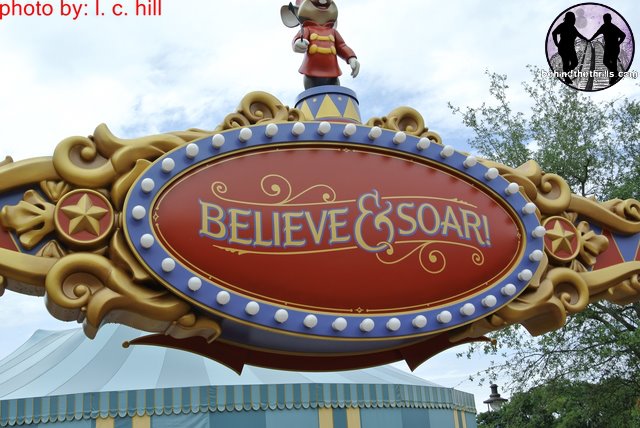 The Barnstormer roller coaster was also refurbished and given a Circus daredevil overhaul to match the rest of the area. 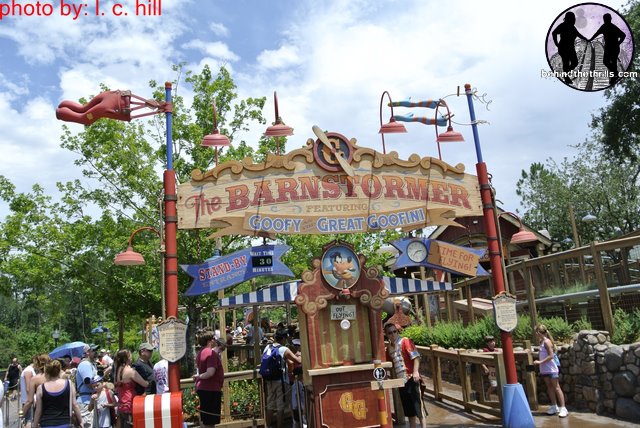 With the opening of the all new Casey Jr. Soak and Splash Station, the only thing left is the second Dumbo attraction, and the Big Top Circus interactive queue area. 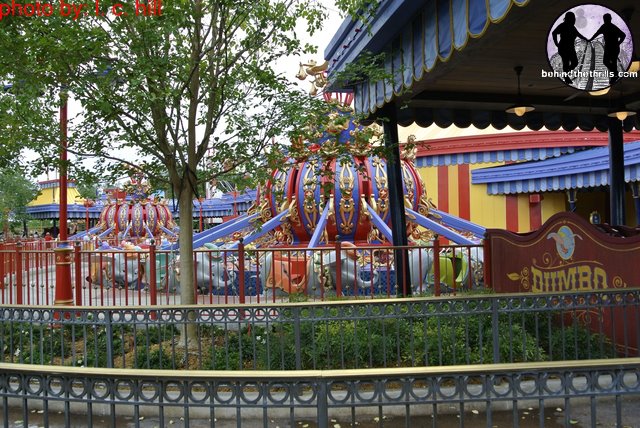 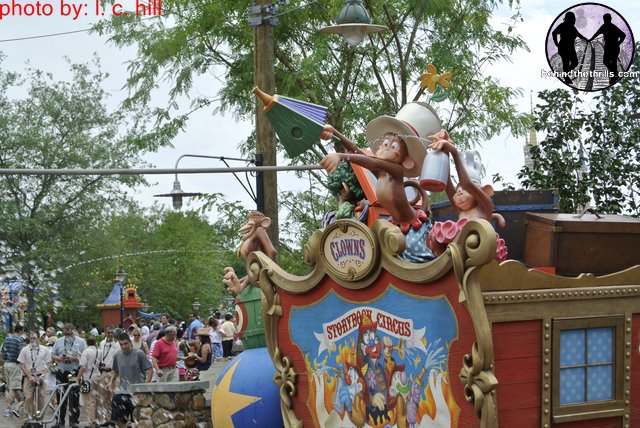 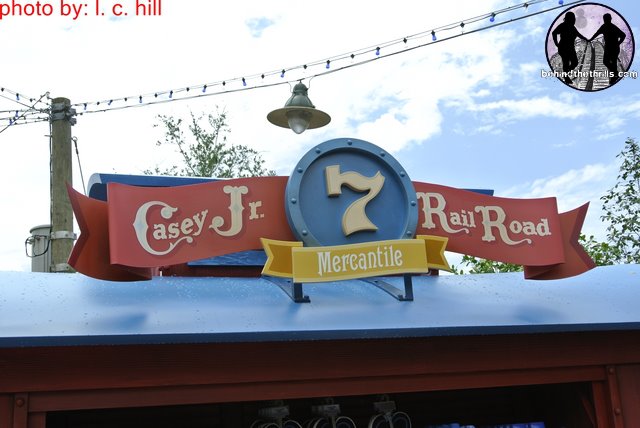 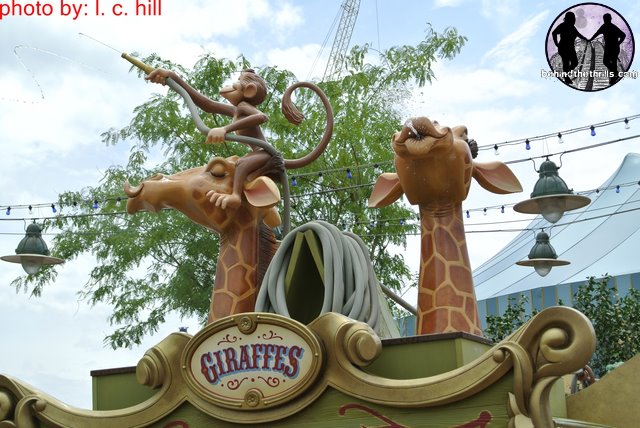 Storybook Circus is the first phase of the huge New Fantasyland expansion which is the biggest expansion in the history of the Magic Kingdom. It is expected to be fully finished now by 2014.
More Storybook Circus:

For more information on Storybook Circus, including tickets to the Magic Kingdom, visit the official website.