A look inside Freshwater Oasis at Discovery Cove

Discovery Cove has even more value now that Freshwater Oasis is officially open. In terms of vacation destinations, it’s at the top of the list for many Florida vacationers because of the value it provides and also the unique experiences. While you are at Discovery Cove, you can snorkel along coral reefs and come face to face with sting rays, sharks, lobsters, and other amazing tropical fish. You can also enjoy all the food and beverages you wish during your stay. Heck, if you’re feeling up to it, you can relax on a lounger in the sand after lunch. We gave you a sneak peek at Freshwater Oasis last week, but we have even more pictures and videos of the area to share with you! 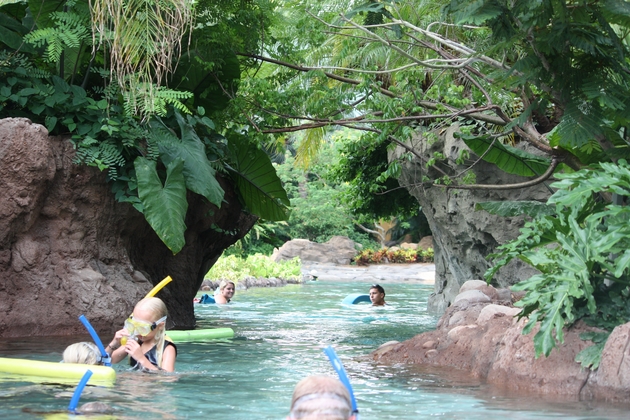 We stopped by and interviewed the Vice President of Discovery Cove, Stewart Clark, and also the assistant animal curator, Dave Eden. 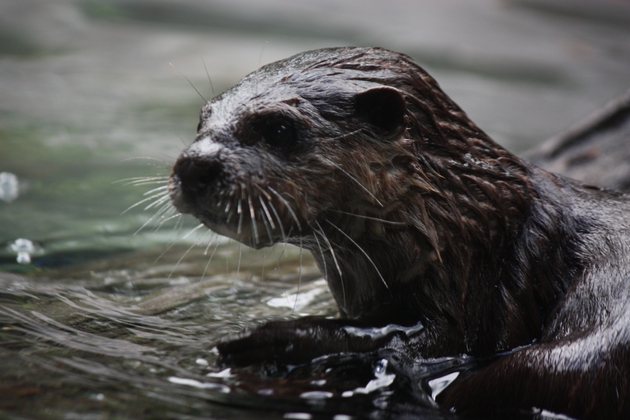 Check out even more photos of the Otters.

They are amazingly cute! I met Boris and even got to touch him! His fur is very soft, just like a puppy’s fur. Boris was kind enough to let his trainer tell us some fun facts about Otters and how they clean their fur, find food, and how they have that “bubbly” appearance underwater. 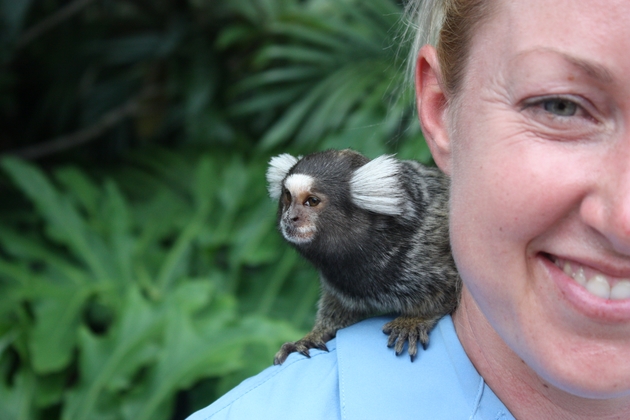 The Marmosets are located smack dab in the middle of Freshwater Oasis. They have their own little island where they live and eat while you enjoy your day and watch them from afar. You don’t have to worry about them coming over and bothering you while you’re swimming around, either. They have a mote around their island and they can’t swim, so they’ll stay right where they are at.

Check out an even better look at Discovery Cove’s Freshwater Oasis!

Check out even more pictures of the Marmosets!

Discovery Cove has two types of Marmosets. You’ll find one type on Marmoset Island and the other with the animal handlers. They will also bring out other types of animals. We saw a Tortoise, a Kookaburra, an Otter, and a Marmoset, but they do have other animals they will bring out.

Freshwater Oasis is now open! For more information about Discovery Cove or to book your vacation today, visit the official website.

Previous PostGetting Scary-Jeff Tucker talks about the 40th Anniversary of Haunt,The Green Witch, & more! Next PostThe past comes back to haunt Knotts Scary Farms after 40 years