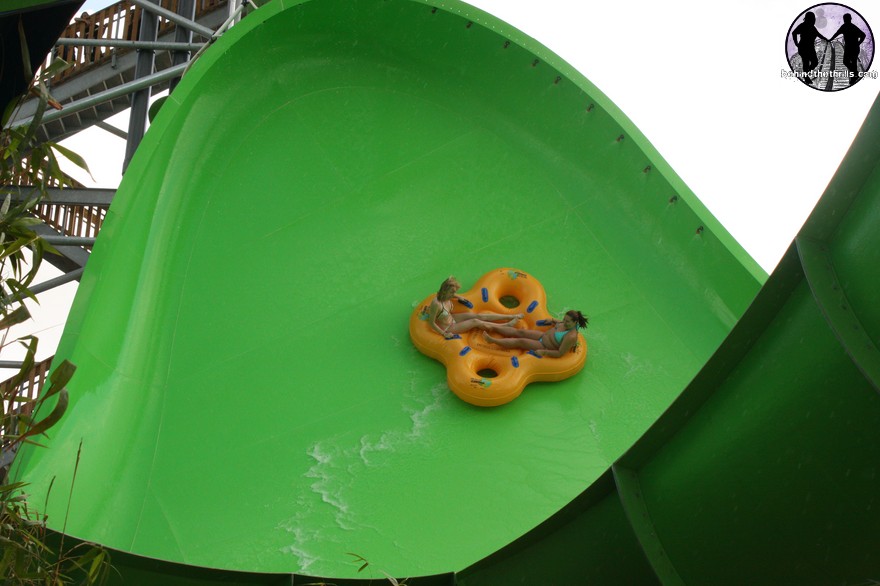 Aquatica San Antonio will be featured on Travel Channel’s Xtreme Water Parks on August 5th at 8pm ET, so be sure to set your DVR! 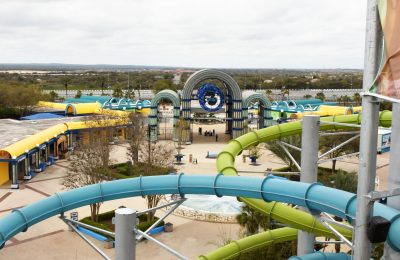 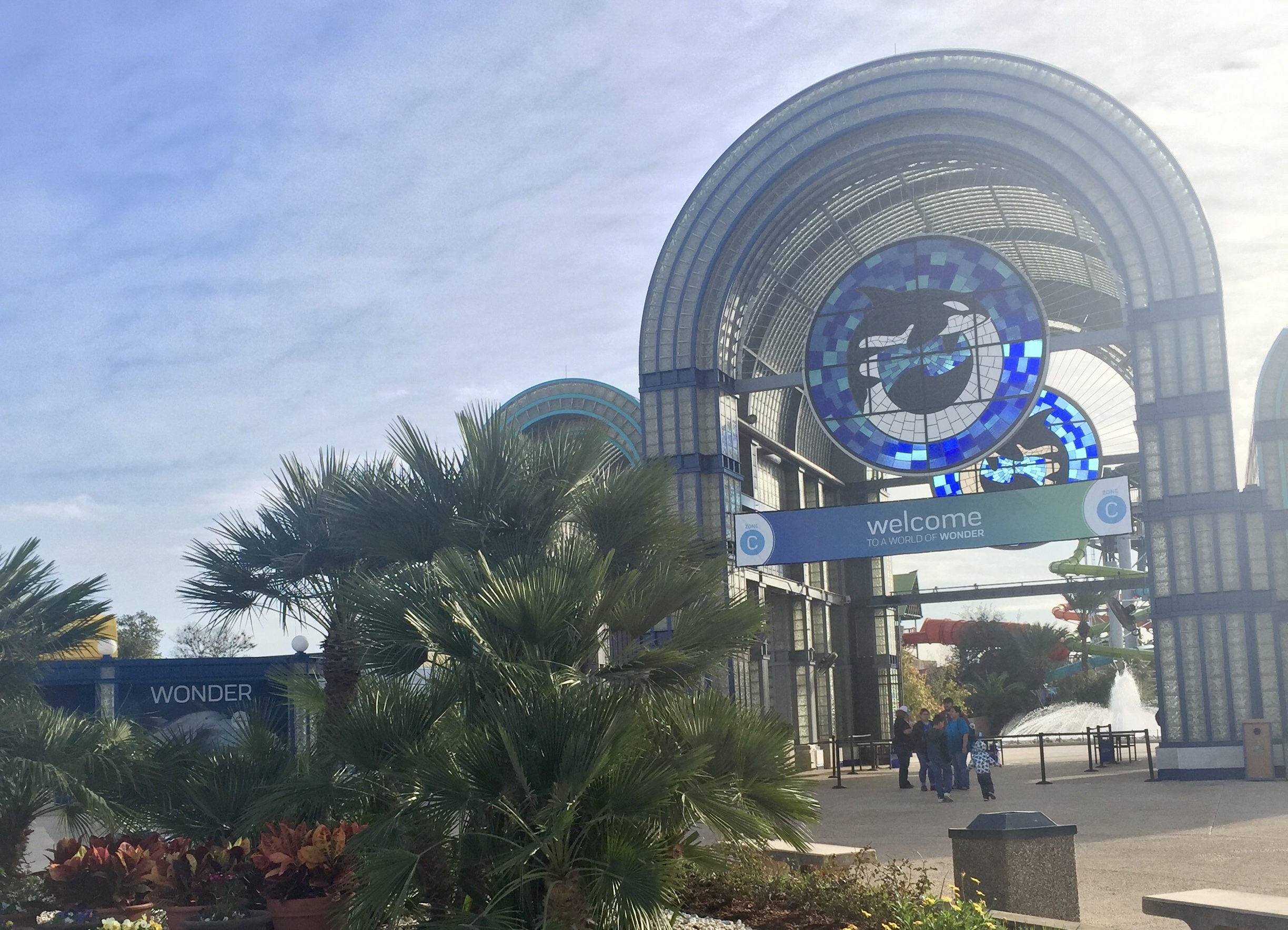 Huge Updates at SeaWorld San Antonio as park opens for 2019