The Summer Concert Series will be wrapping up at Universal Studios Florida this Saturday with a performance by teen pop icon, Miranda Cosgrove. 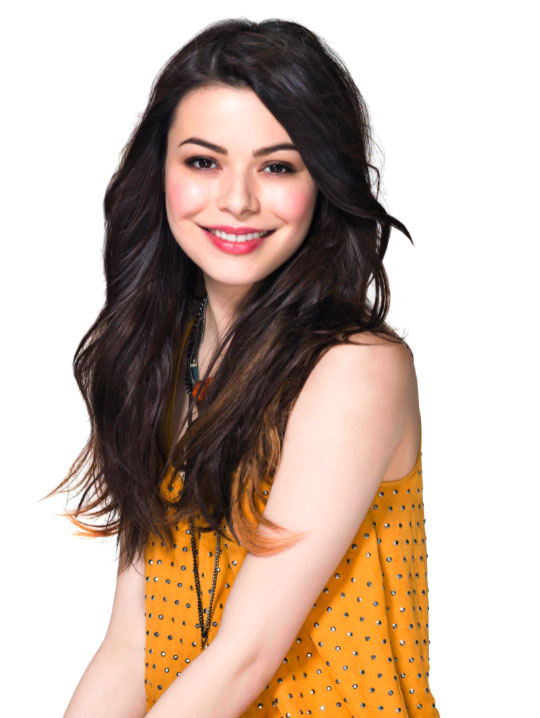 Cosgrove is most well known for her role in Nickelodeon’s hit TV show, “iCarly”. She also plays the voice of Margo is the movie, Despicable Me. Her voice can also be heard in Despicable Me Minion Mayhem at Universal Studios. Her music career launched by recording music for iCarly, including the theme song to the show “Leave It All To Me”. Last year, Cosgrove released her debut solo album, “Sparks Fly”, which reached the top 10 on the Billboard 200 chart.