The Walking Dead Escape – Running For Your Life at SDCC 2012

Zombies have worked their way from a small horror genre to a mainstay in culture. One of the top rated, and most watched TV shows is The Walking Dead. This past weekend at San Diego Comic Con thousands flocked to see any glimpse of the new season and chat up the stars. Right next door at PETCO Park, however, an outbreak was happening, and only a select few were able to survive. 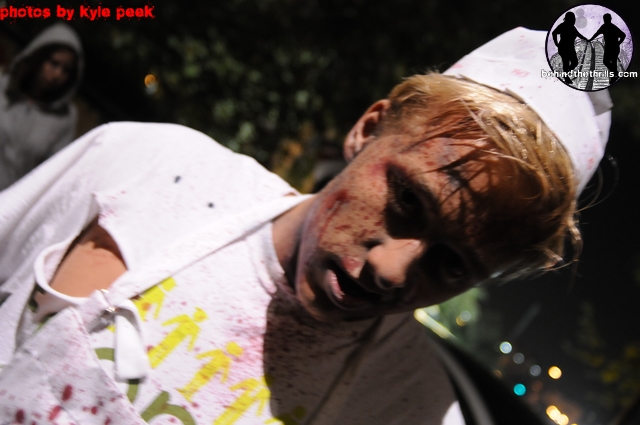 The Walking Dead Escape was a unique and interactive experience presented to all locals, not only Comic-Con attendees. Runners in the event had to not only outrun zombies, but were often faced with scenarios where they would have to outsmart the zombie hordes using misdirection and all sorts of NFL-esque juking moves. Guests were also faced with physical obstical barriers which each had zombies placed in strategic areas resulting in survivors having to team up to accomplish their goals. 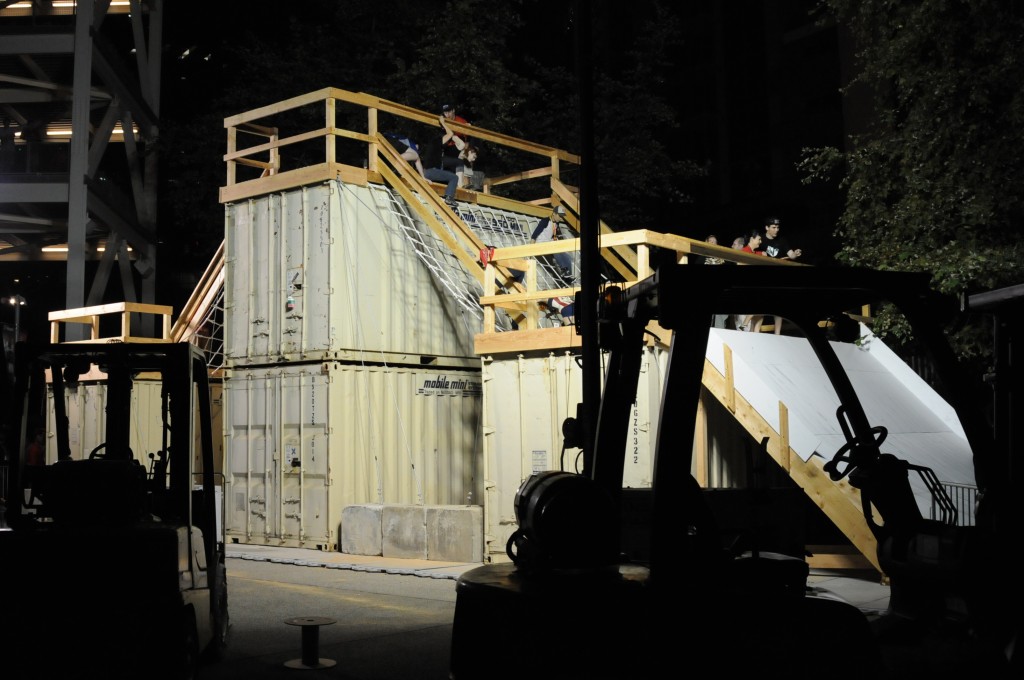 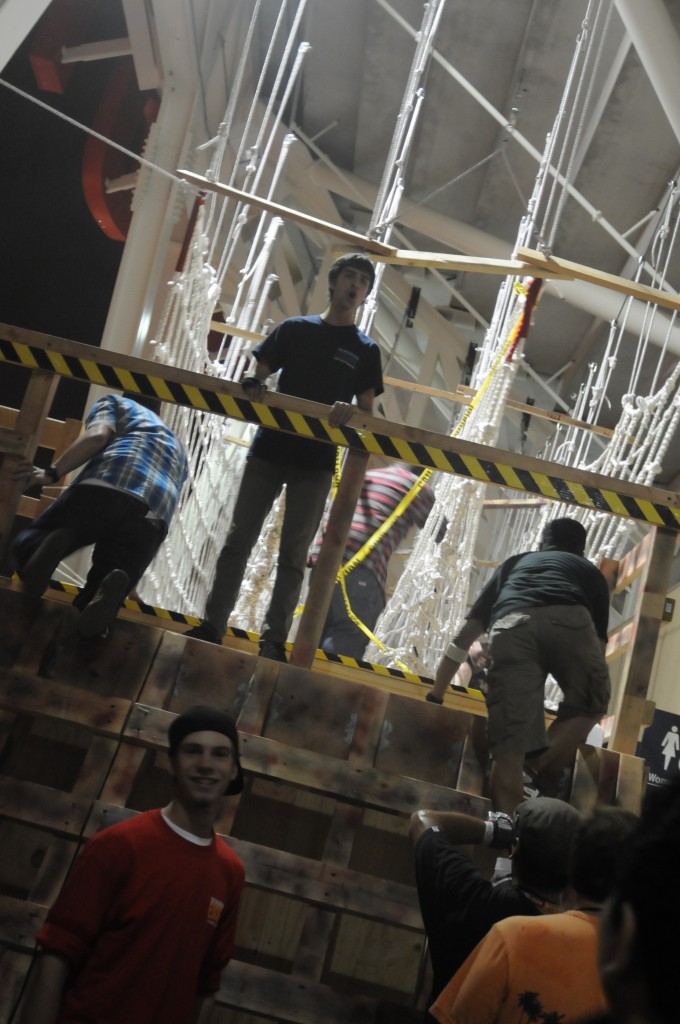 The whole objective of the The Walking Dead Escape, is to run the entire 40 minute long coarse without coming into direct contact with any of the zombies. Each zombie’s hand is covered with a special UV paint, invisible to the naked eye. Naturally the zombies will reach for any survivors so it’s your job to avoid them at all costs. 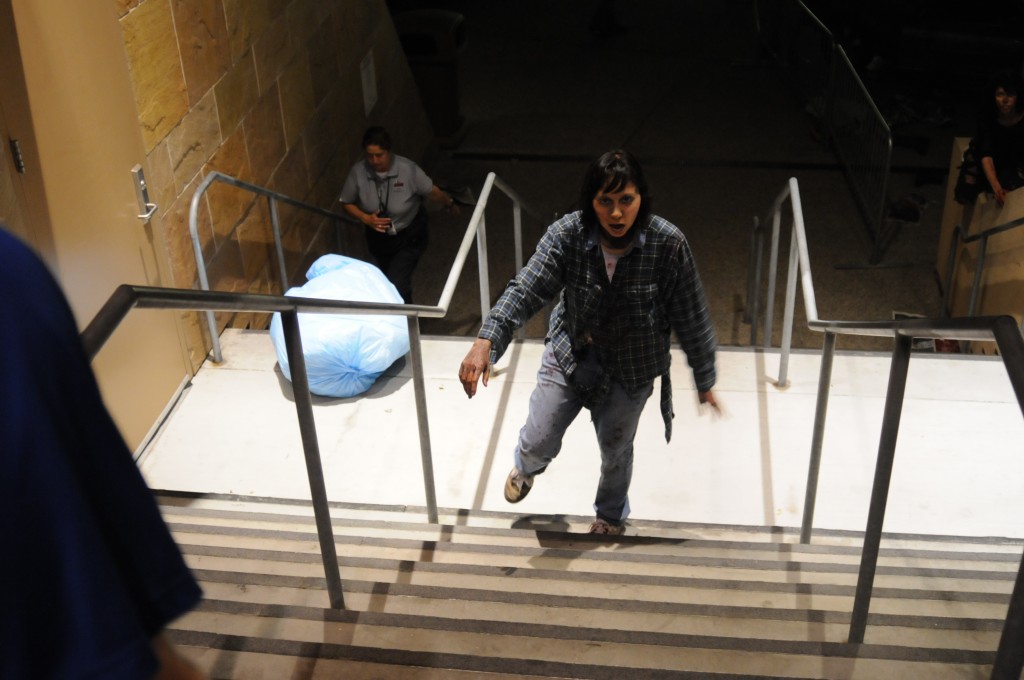 The actors who portrayed the zombies were all fantastic. The same caliber that one would find in any premiere Halloween event. During my run-through, not once did any of them break character even when I was just taking pictures. Huge kudos to the trainers who created these zombies and the actors who brought the zombie apocalypse to life. 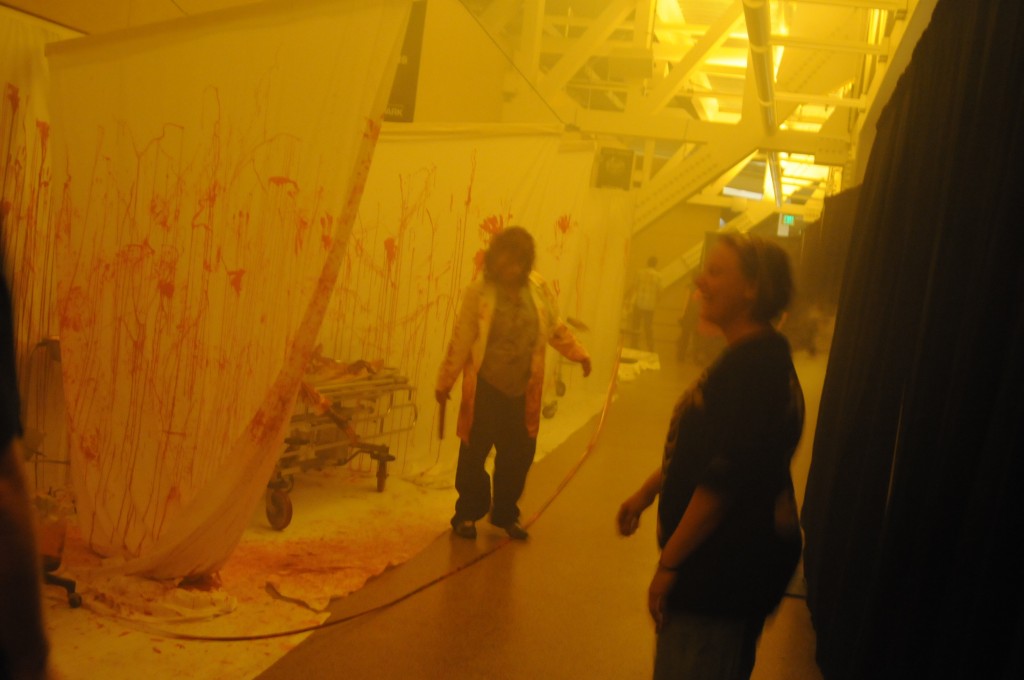 So we’ve got super realistic zombies, interactive decision making, all that is left is the setting. Which is a major make it or break it factor at a type of event like this. Luckily being set inside of Petco Park, the ballpark not only created a unique setting, but could also actually be considered a realistic setting for the type of military instillation that was portrayed in the escape.  The quality of set design for the various areas of the walk through were mixed. Some areas were completely mind-blowing, others were very bland. 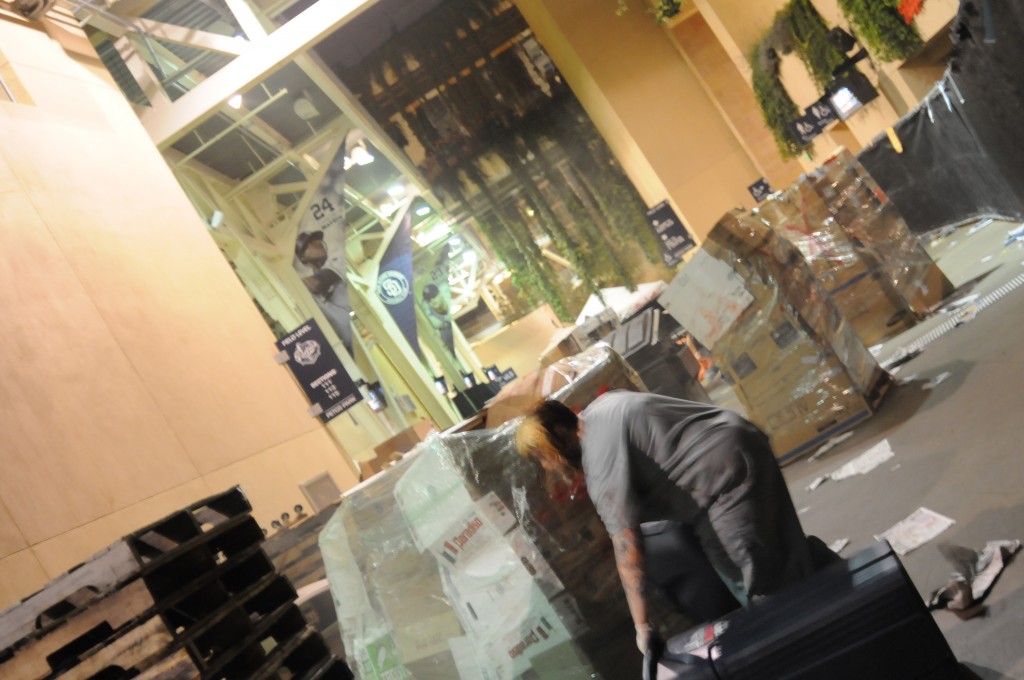 My biggest grip with the set design, was that the most spectacular and detailed settings were often the same areas where participants had been running through at high speeds, and the areas where survivors were walking and given the opportunity to take a small break were the areas which often had very limited thematic elements leaving some things to be desired. I think the overall event would be much improved if they could focus more on detailing the slow-paced paths. 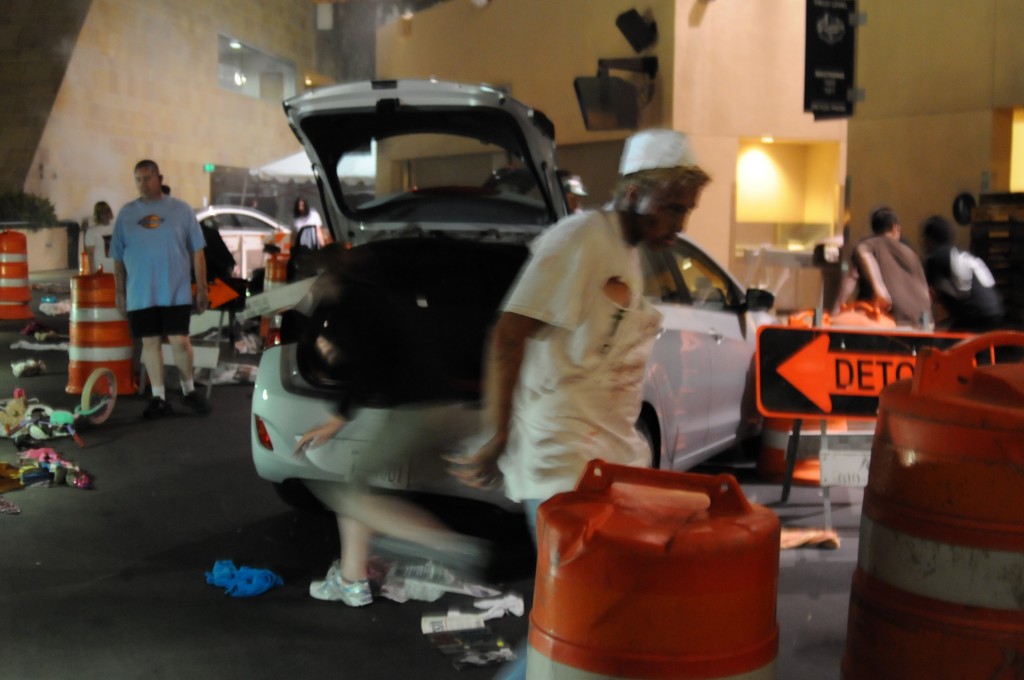 Overall The Walking Dead Escape offered a brand new perspective on interactive obstacle coarses and even added a bit of LARP elements (Live Action Role Playing), to create a realistic and intense zombie outbreak scenario.  The obstacles were not too difficult, and the overall atmosphere added to the Comic-Con experiance. If there is another Walking Dead Escape (rumors are that there will be more), then I would highly recommend taking part in it. There is no other way to experience a simulated zombie outbreak. Not to mention fans of the comic books and television series will really get a kick out of it.

Now sit back and enjoy some awesome pictures from the event. 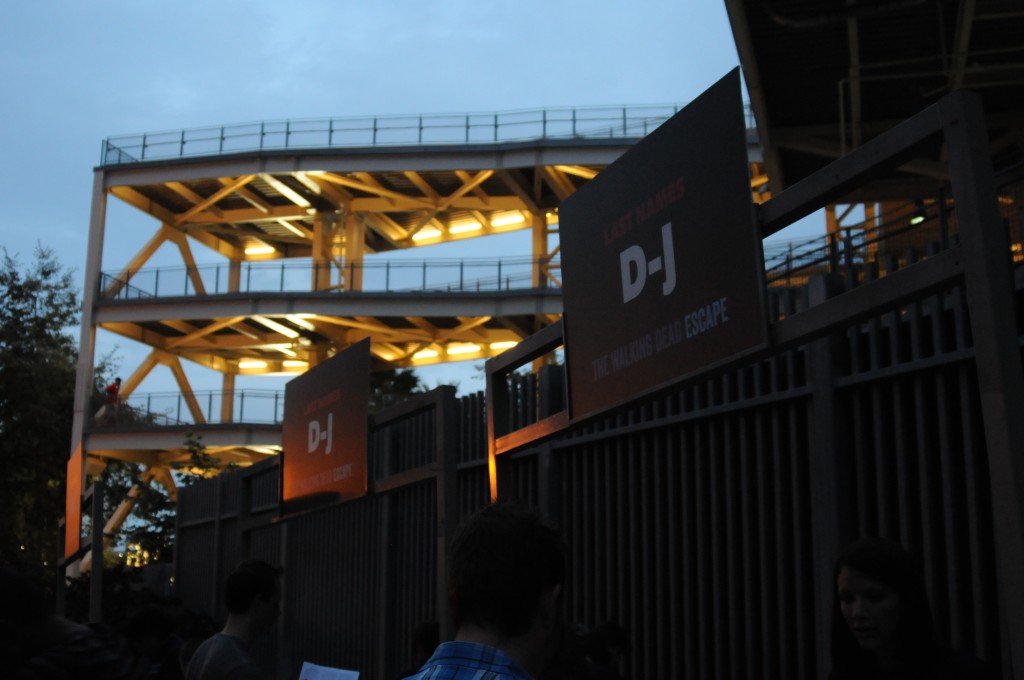 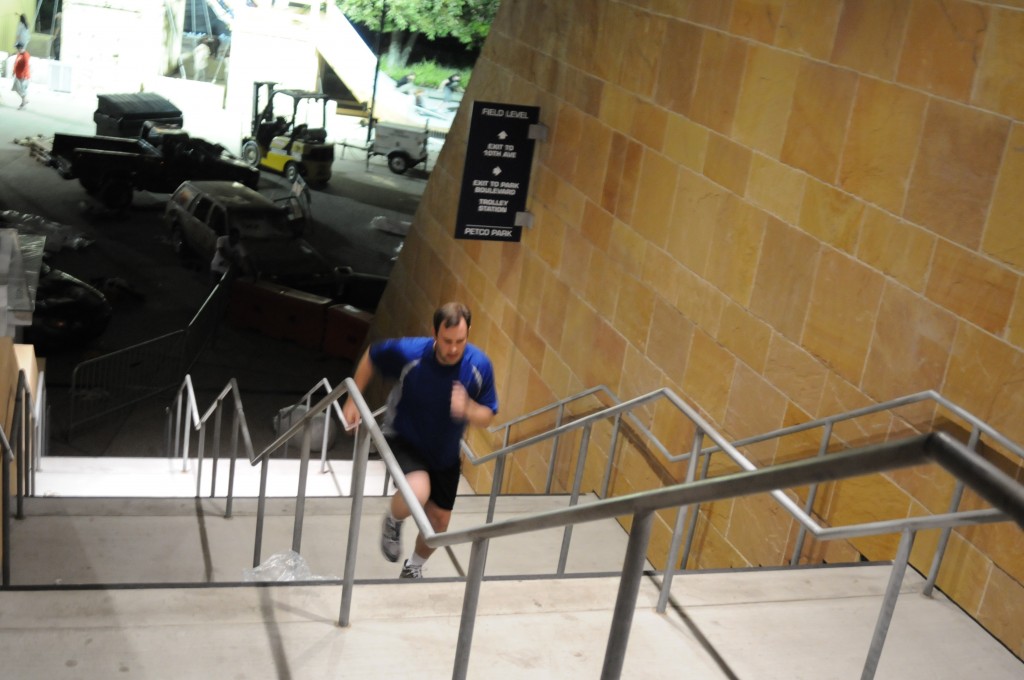 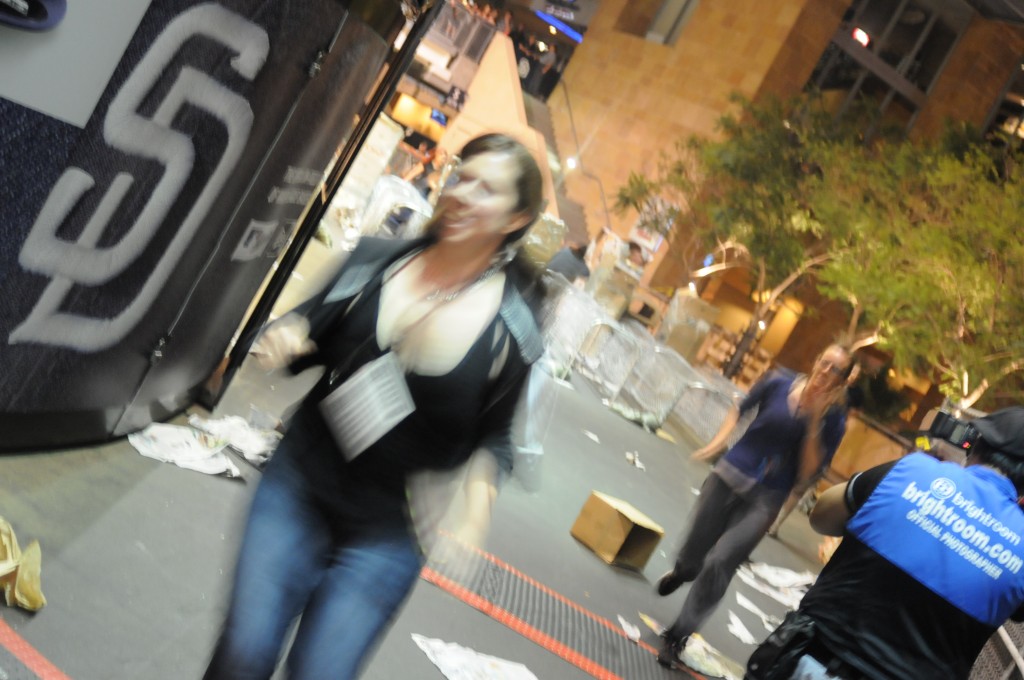 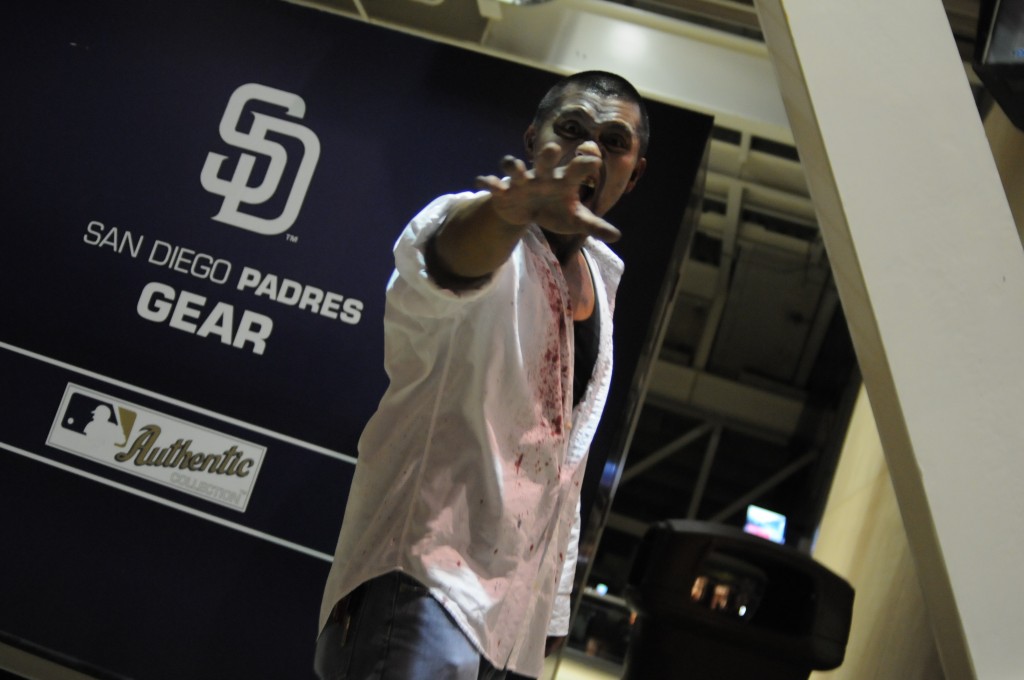 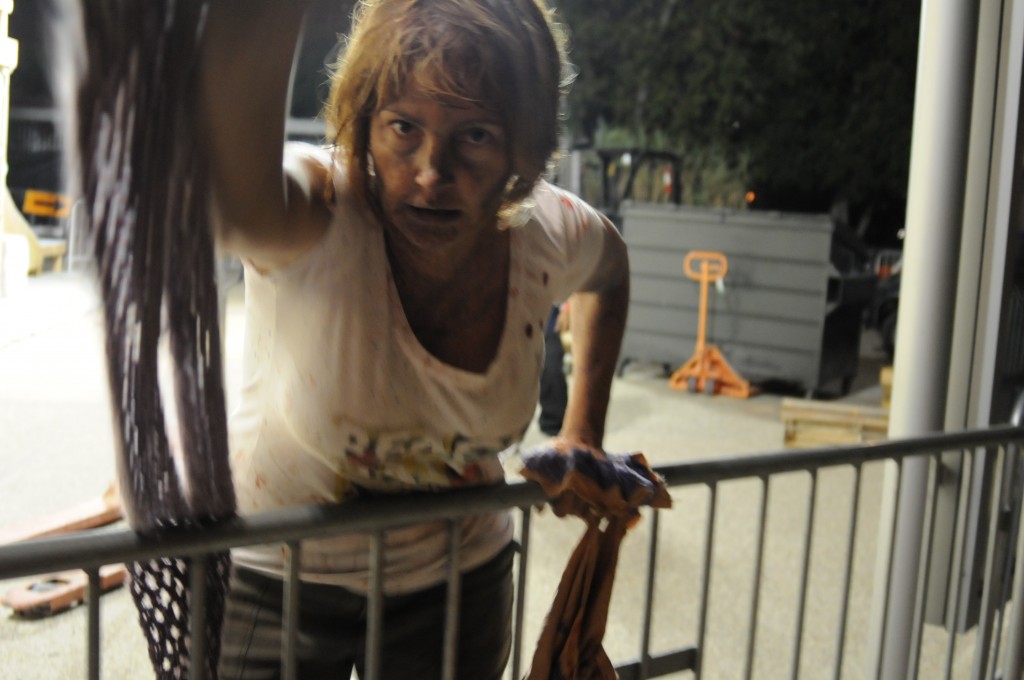 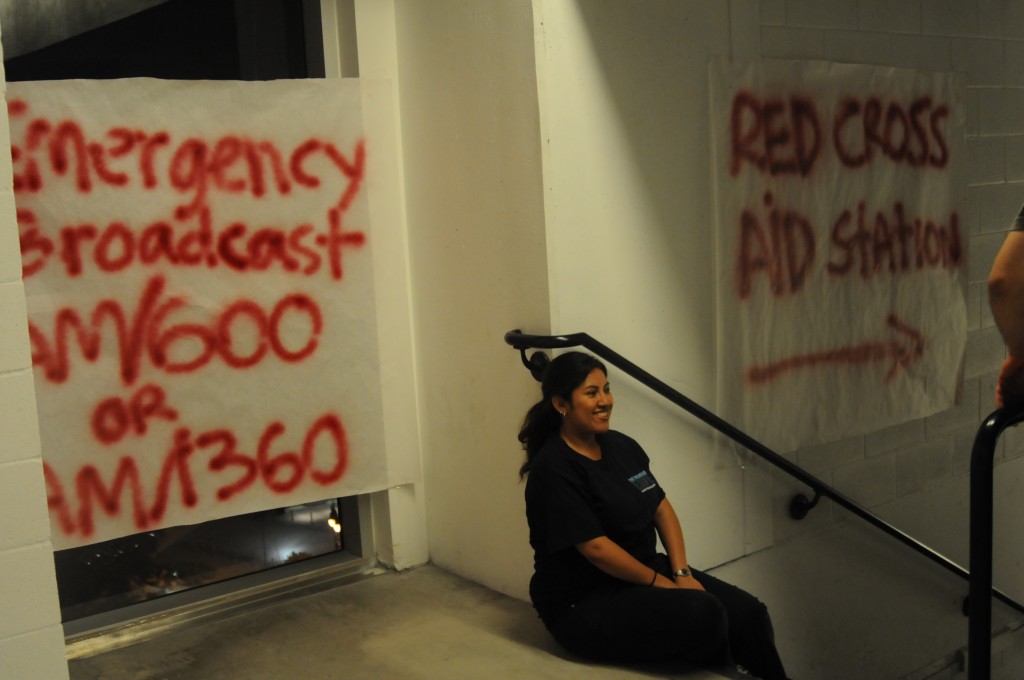 That’s it for The Walking Dead Escape! For more SDCC Coverage check back here and Follow us on TWITTER.