HHN in Pictures-Documenting the Horror one picture at a time

One way or another, we all start off as amateurs. The way that you get to become a professional at something is hard work, practice, and passion. It’s that passion that takes you from amateur, to professional. But what are you passionate about? Wilbur Wilson is passionate about pictures, more specifically, Wilbur Wilson is passionate about pictures taken at haunted events, mainly Universal’s Halloween Horror Nights. In fact he’s got a blog completely dedicated to pictures that he, and a small army of others have taken at the event. But if you think it’s limited to just a bunch of nerds bumping around with cameras, you’re mistaken. In fact…you’re dead wrong. 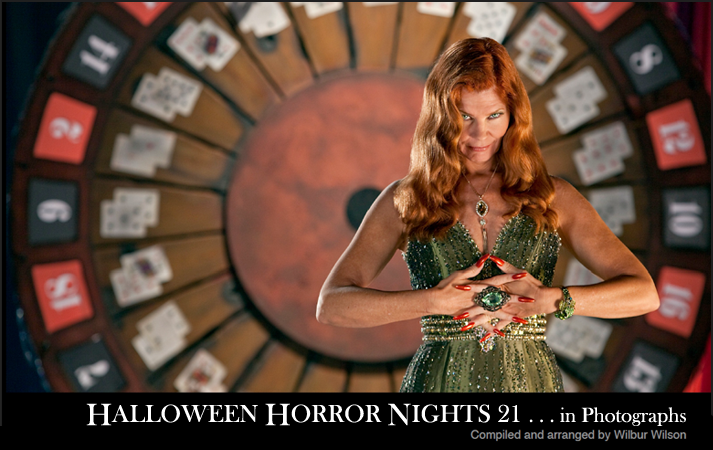 Wilbur’s love affair with Halloween Horror Nights began just as it has for all of us, as a fan. In 2000 Wilbur first visited the event, and was struck with awe.

“In recent years, I’ve begun to enjoy the event, not only for the scarezones, shows and houses,” he tells us “but also for the vast photographic opportunities that it presents.”

As an amateur photographer, every year is filled with different opportunities for great shots. Not only does Halloween Horror   Nights have great actors interacting with props, and the guests paying for the scares, but also just the amazing scenes that Universal had set up. Even with all that, there was still something missing. 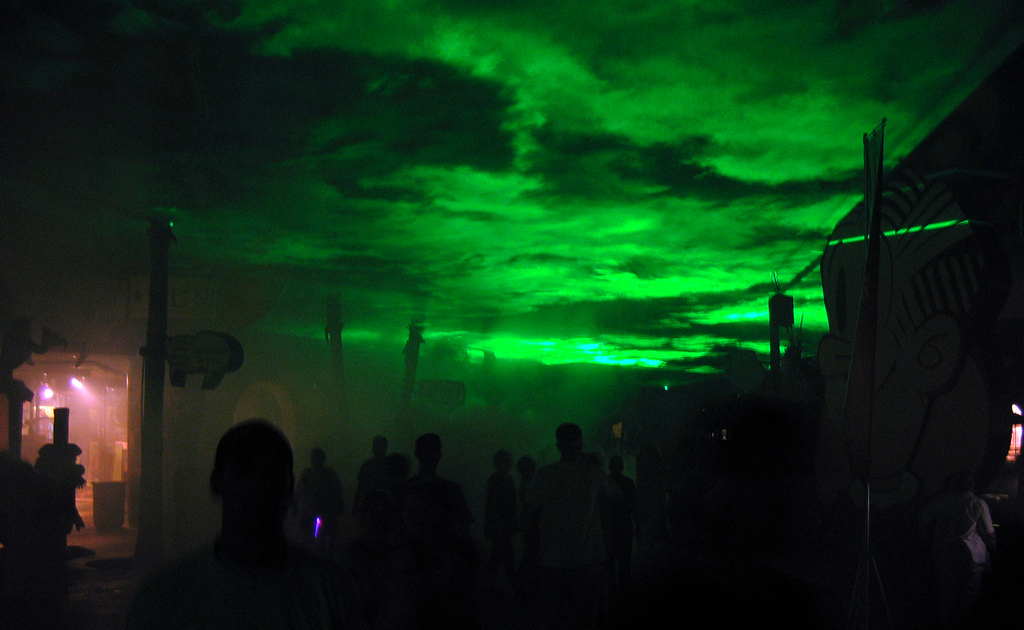 “I’ve always been disappointed by the merchandise offerings and the fact that the Resort hasn’t released any sort of commemorative book, video or DVD for fans to remember the events they attended.” Wilbur explained “I’ve got entire shelves dedicated to Walt Disney World souvenir photo books, but absolutely nothing for an extremely visual event like Halloween Horror Nights.” 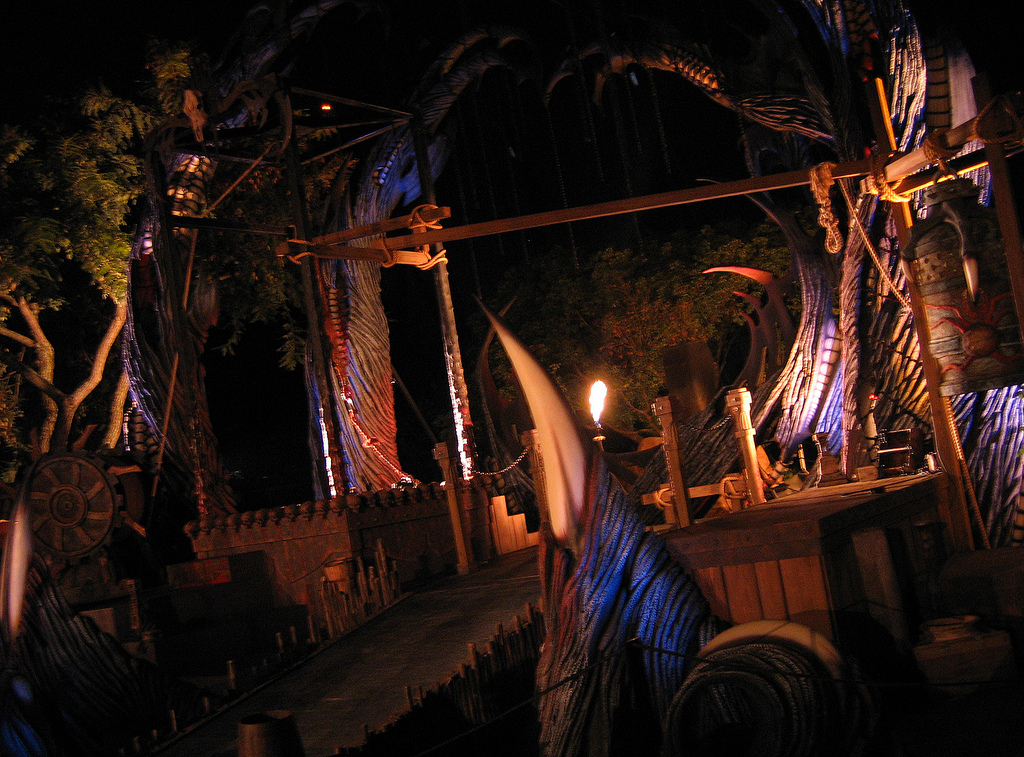 “As a means of creating a memento for fans, as well as a way of getting more eyes on our work, I decided to create a souvenir/photography book.” Wilbur explains ” Our first edition was for 2009’s Halloween Horror Nights 19: “Ripped from the Silver Screen” event. “

The reception was great, and later the HHN XX:20 Years of Fear was released to even more acclaim. This year, Wilbur not only enlisted the help of fellow photographers, but also from other websites. Sites like Inside the Magic, and Horror Night Nightmares have contributed to this year’s collection. Universal Orlando’s own publicity pictures make up a lot of the pictures this year, as well as winners from a fan contest. There’s more to this year’s book than just Halloween Horror Nights, this year also includes pictures from the closure of JAWS in January, and the “Serious Art of Make Believe” exhibit at the Orange County Regional History Center.

Special thanks to Wilbur Wilson for the pictures and information.

For more information about this year’s Halloween Horror Nights, including tickets, visit the official website!