Busch Gardens Williamsburg released almost all of the gory details for their 14th annual Howl-o-Scream event. The Lady of the Gardens will return on September 14th to show off the Dark Side of the Gardens. She has also helped to create a new maze that will make it’s debut this year. Of course, she is not ready to release details on the new house just yet, but sources say she has been spending a lot of time in the green house. 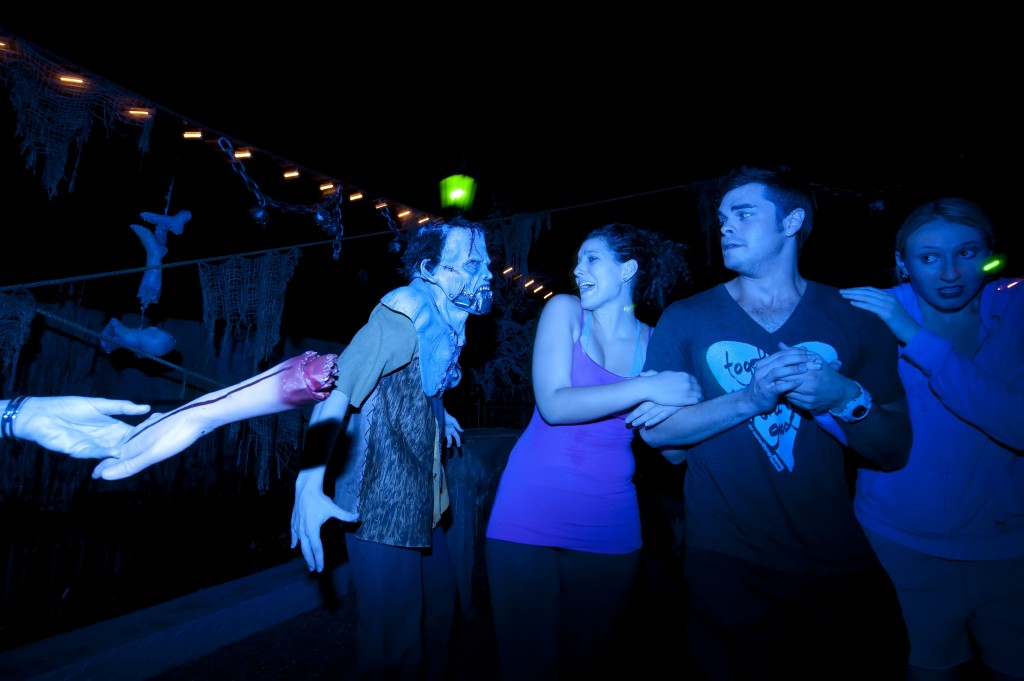 Here’s this year’s Howl-o-Scream line up:

In order to provide more scares, thrills, and horror for guests, Busch Gardens Williamsburg has added one more weekend of fear. Howl-o-Scream runs from September 14th until October 28th on Fridays, Saturdays, and Sundays. No place is safe this year, as hoards of minions will roam the park feeding off the fear of visitors.

Howl-o-Scream is included with park admission to Busch Gardens Wililamsburg. The park is offering a “Fall Fun Card“, which is the same price as a single day’s admission to the park and is valid from September 8th until October 28th. It does not include parking, but it’s valid for unlimited admission to Howl-o-Scream.

For more information about Howl-o-Scream, visit the official website.