Universal Hollywood has posted an official preview teaser for this year’s event, which gives a pretty good overview of what fans can expect to see at this year’s event. This year’s line up includes – AMC’s The Walking Dead: Dead Inside, Alice Cooper Goes to Hell in 3D, Silent Hill, Universal Monsters Remix, The Texas Chainsaw Massacre: The Saw is the Law, La Llorona: La Cazadora De Ninos, plus AMC’s The Walking Dead will take over the Terror Tram. 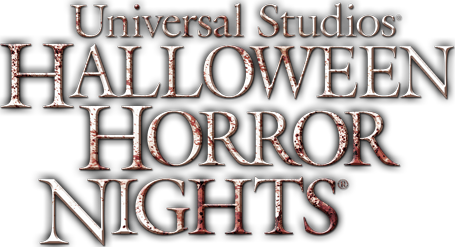 Tickets for the event are slated to go on sale this week, so keep your eyes peeled to the Halloween Horror Nights website to get your tickets. Universal Hollywood does limit how many tickets they sell each night, so get your tickets before the sell out.