Last night Universal released a brief 15 second teaser claiming that a new announcement was on the way. The teaser was titled “Dubstep” and included the Halloween Horror Nights logo bouncing around to some dubstep tune. That brief teaser alone was enough to cause all sorts of scrutiny and controversy throughout the form of social media. Today, they have announced that “Universal Monsters Remix” would currently be overlayed on top of the year-long maze, House of Horrors. 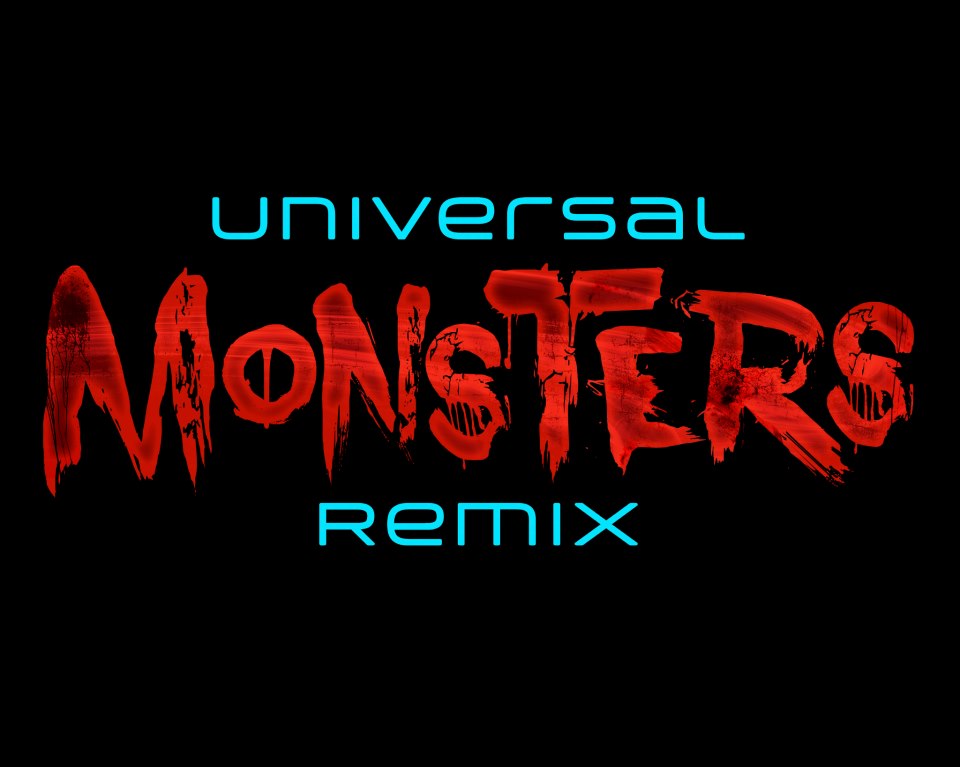 While not much is known about the maze itself, it’s rumored that famed Dubstep artist Skrillex will be involved in some way, and that for the first time, the current House of Horrors exhibit closed months in advanced to accommodate the new maze, which means this will be a lot more than new background music. Here is a more detailed description, recently released by Universal.

Set within the antechambers of an eerily gothic castle, the new “Universal Monsters Remix” maze will unleash a cast of movies most legendary creatures, including Frankenstein’s Monster and his Bride, Dracula and his Brides, Phantom of the Opera and The Wolf Man. From deep within the stone fortress, accompanied by ominous strobe lighting effects, guests will traverse dark and dank arteries of rotting catacombs, hallowed underground crypts and pagan sacrificial burial chambers. Laced with the murmur of dialog from Universal’s catalogue of horror films, guests will be besieged by the relentless sounds of high-energy, horror-inspired dance, dub-step and industrial music.

The announcement so far has already drawn some backlash by the older crowd, which is understandable. Anytime there is a new brand of music the older generation tends to create negativity towards it. The same happened in the late 50’s with Elvis, then in the 60’s with the free-love hippy movement and Woodstock. The trend has continued to this day. But no over type of music could fit an event like this better than Dubstep, with it’s dark and gritty pulsating beats. This could really turn out to be the sleeper hit of HHN Hollywood.