Busch Gardens Williamsburg announced part of their Howl-o-Scream line up last month to include three shows and six haunted mazes. When the park made their initial announcement, they announced that a brand new show and brand new maze would be making their debut this year. 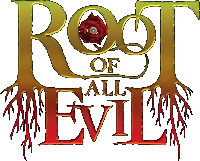 To give you a general idea of where everything will be located, check out the official Howl-o-Scream map: 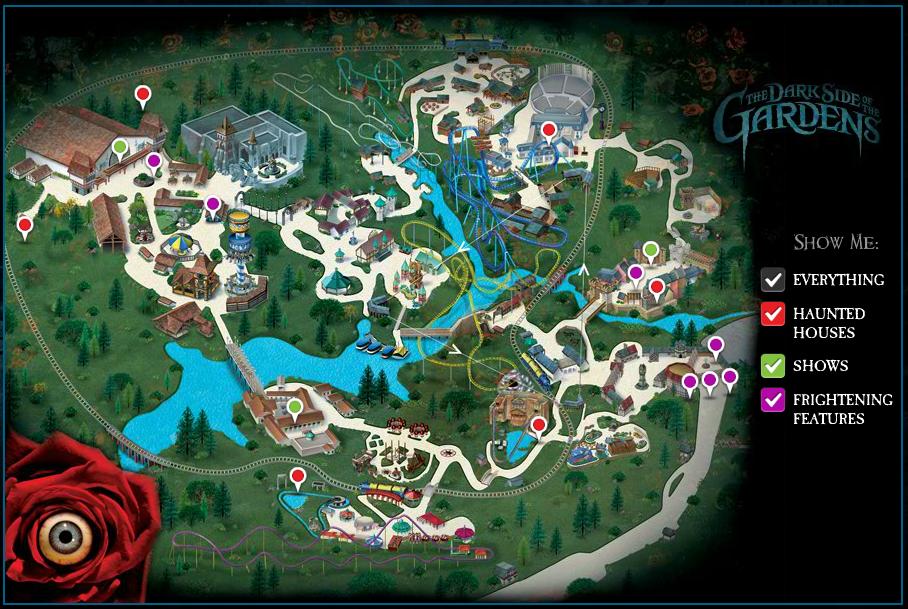 Busch Gardens Williamsburg is also offering a deal that is worth dying for.. This fall, you can purchase the Fall Fun Card, and it will give you unlimited access to the park and Howl-o-Scream from September 8th until October 28th. It does not include discounted admission to Christmas Town. Click here to purchase your Fall Fun Card.