Construction hurries as preparations are made for the New Fantasyland

Turrets, walls and more are moving into place as the first pieces of the New Fantasyland are just about ready to be revealed. Belle’s Enchanted Tales has already made soft opening debuts to rave reviews. Finishing touches are being made to Little Mermaid, and you can almost smell the food cooking at Be Our Guest. Meanwhile throughout the rest of the park, Halloween is almost here as Mickey’s Not So Scary Halloween Party is almost here. 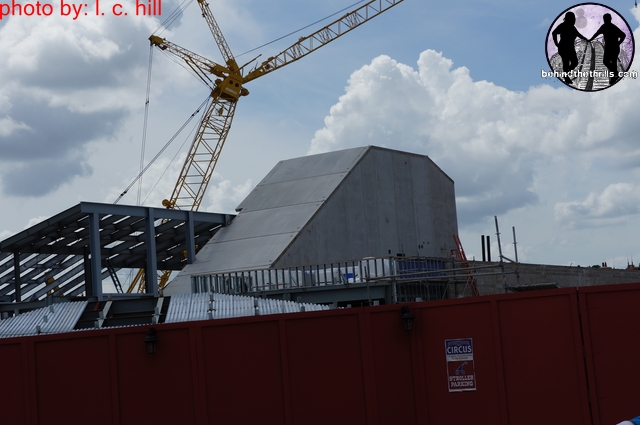 Work is gong crazy at Snow White’s mine Coaster, with tons of new steel being put up daily. It seems that there were also reports of the track being spotted in an employee area, and we could see the coaster going up very soon. 2014 seems like it may come earlier if work keeps going at this rate. 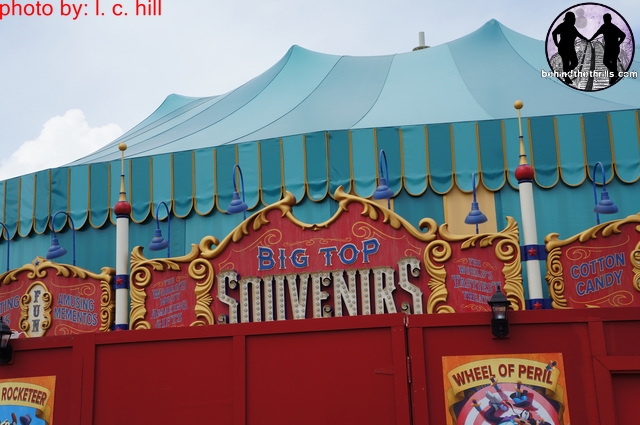 New signs are going up around Storybook Circus, which adds to the atmosphere of a silly circus that just pulled into town. Big Top Souvenirs promises “The World’s tastiest treats” and more!

The Magic Memories and You castle show has ended, but more is supposedly on the way. All over the Magic Kingdom pumpkins, scarecrows and fall colors have sprouted up. While the air isn’t very fall like, Halloween seems to be knocking on the door.

Have you ever taken the Undiscovered Future World Tour at Epcot? We’ll have more about it later, but it takes you behind the scenes at Future World at Epcot and teaches you some little known facts about the park and area. You also get a look at the park through VIP areas, and even are invited to stay and watch Illuminations from a special VIP area that night. 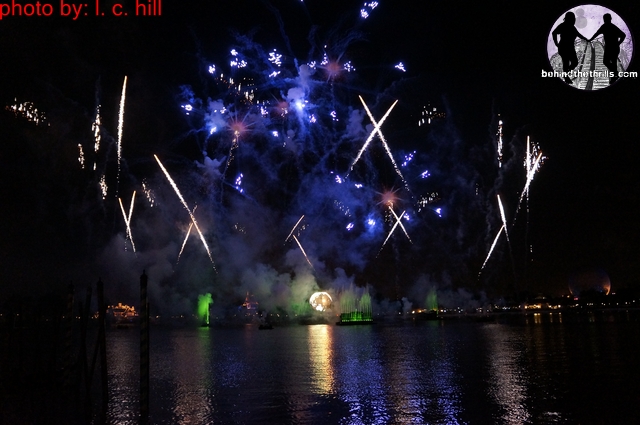