To say that there’s a lot going on at Walt Disney World resort right now is a bit of an understatement. Not only do you have the curtains being slowly pulled back on the New Fantasyland, literally any day now, but you also have so much other happenings going on. We take a look at just a few of the things going on, and take you for a walk through it all. We even have a chance for you to win some EPCOT swag! 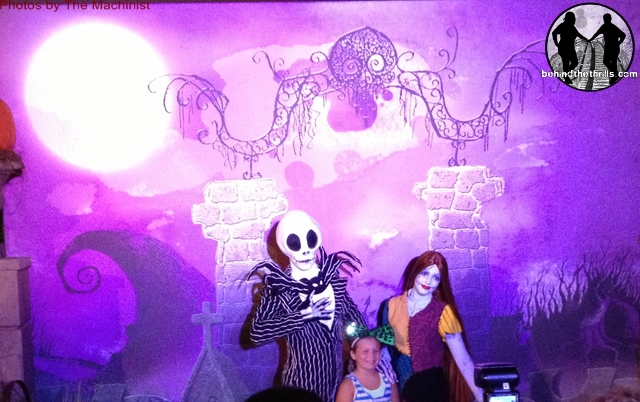 The film Frankenweenie is directed by Tim Burton. In celebration of the all new film (which is being released by Disney) Walt Disney World has done something they’ve never done before. Roll out The Nightmare Before Christmas! While they do sell the Nightmare Before Christmas Merchandise in the parks, they have never had characters out and about, and they most certainly do not have the characters featured in the park at any time. Parks like Disneyland in California, and Disneyland Paris feature the characters with Disneyland rolling out a Haunted Mansion Holiday every September.  The characters were out for just a few short hours taking pictures, but the lines were reported at over three hours! The picture above was taken after the posted 11p.m. closing time. Perhaps if the interest in the franchise is THAT strong we may just start to see some Halloween Town creep into Walt Disney World soon.

The main focus of the event was supposed to be Frankenweenie which had a special preview screening at Downtown Disney. Franken-Fusion lemonade and Frank’s Weenies were also available for guests.

October 1st marks the 30th anniversary of the opening of EPCOT Center (now just Epcot). Where has the time gone! While EPCOT has changed throughout the years, it still maintains the theme and feel of discovery and innovention. So what’s the park do to relive all the greatest moments of one of the coolest educational parks in existence? Release a ton of retro merchandise! Really love the retro World Showcase shirts. If anyone is interested I wear a 2x!

Simple, fun and it will offend someone out there. We will choose two people who tweets or posts this at random. 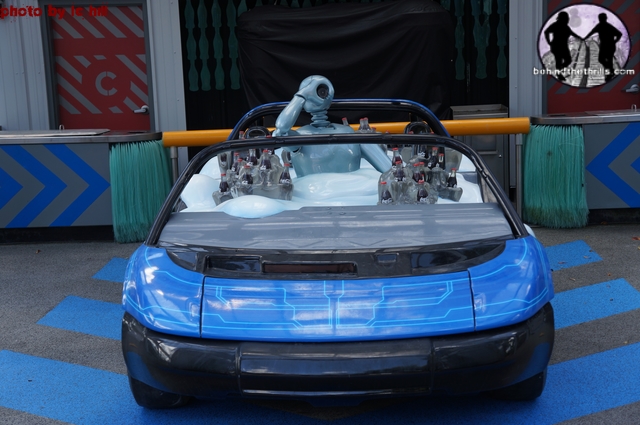 While it’s still a while from opening, Test Track has a brand new car out on display in the Coca Cola display area. It’s sleek and very new looking. Look for the attraction to reopen sometime this year. 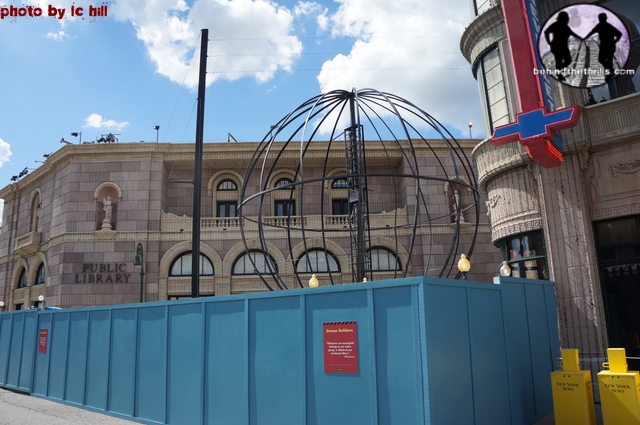 While we haven’t even hit Halloween yet, Disney’s Hollywood Studios is already busy getting ready for Christmas. The Osborne Family Spectacle of Dancing Lights are getting put up. The display will run this holiday season and will feature shows every night until after the New Year.