Last year, Disney rolled out a very impressive and brand new show: The Magic, The Memories, and You!. The show featured spectacular technology that allowed Disney to literally use Cinderella’s Castle as a canvas to create a show. Through digital mapping, The Magic, The Memories, and You came to life. The show even featured photos of guests that were taken though out the day and were hand selected to be put into the show that evening. 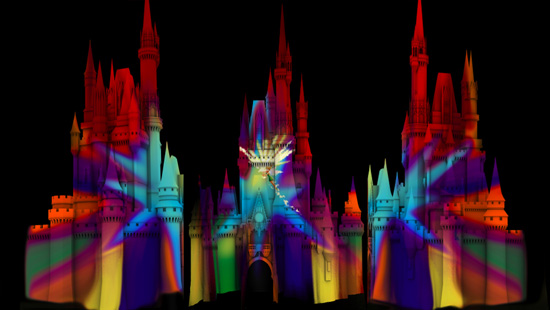 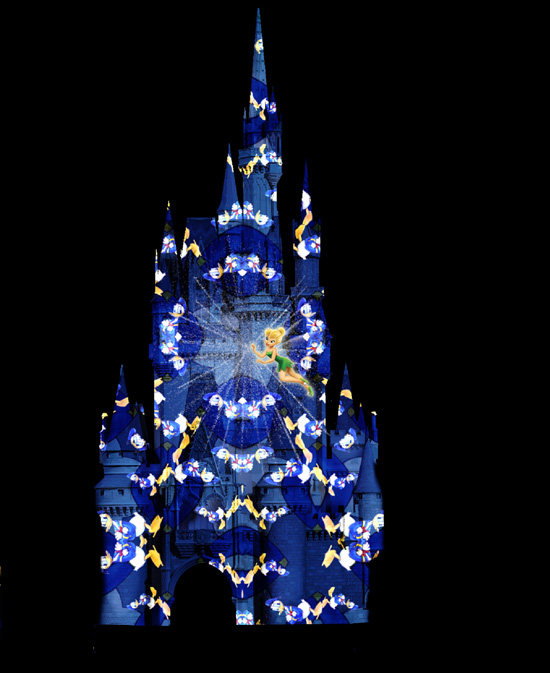 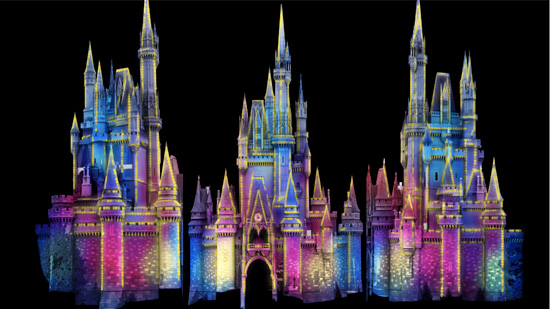 According to show director Katy Harris, “’Celebrate the Magic’ takes us on a journey to the heart of the most beloved Disney stories and characters. This amazing show will magically transform Cinderella Castle with spectacular projection effects, choreographed to a new music soundtrack. The show will be full of emotion and storytelling, proving that, with imagination and magic in our hearts, anything is possible.”

For more information about Magic Kingdom, visit the official website.