SeaWorld is home to some of the biggest stars, and most amazing talent in the world. And sometimes celebrities stop by! The teen pop band One Direction is the hottest thing on the radio right now, and has been selling out concerts all throughout their worldwide tour. Today Liam took a break and not only took a ride on a dolphin, but also got a kiss from Shamu. 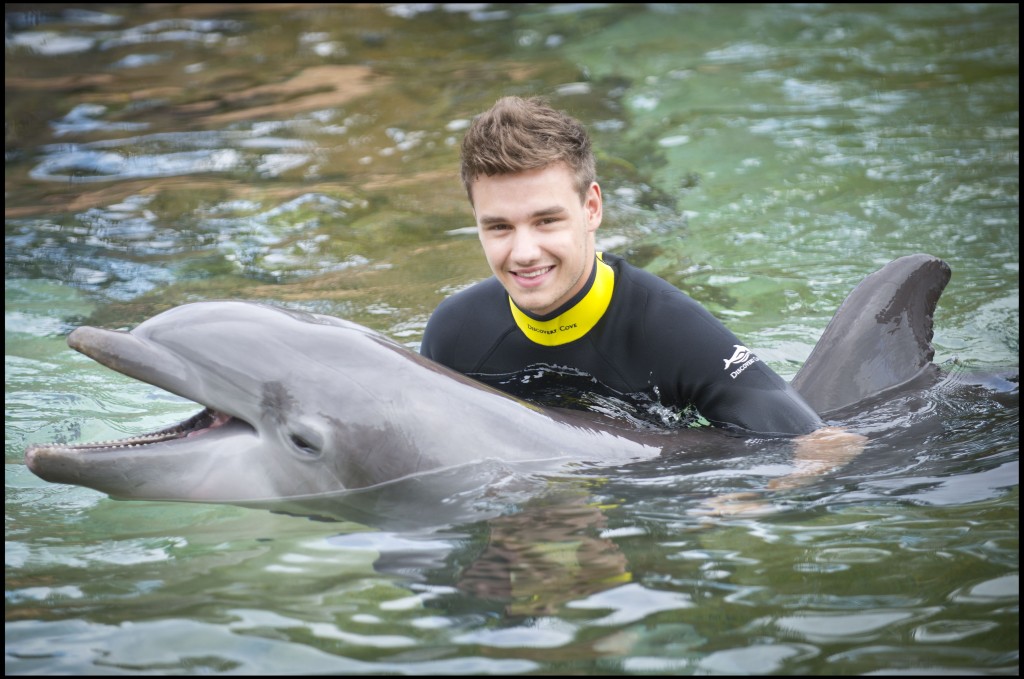 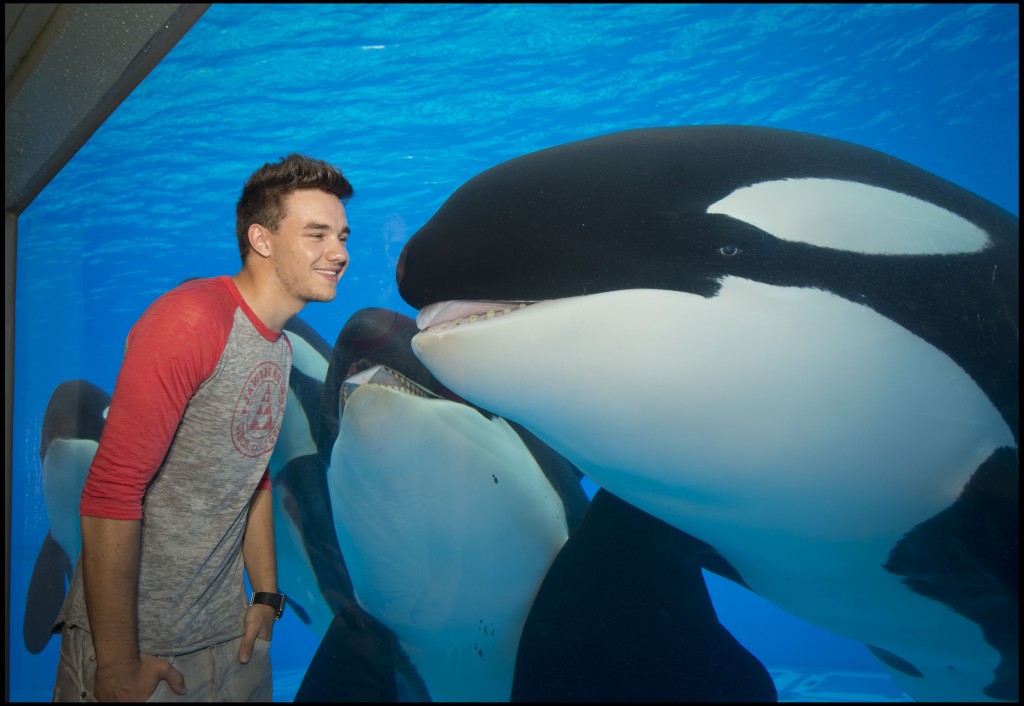 The band is a huge sensation with teens, right along with Justin Beiber, Big Time Rush, Backstreet Boys, New Kids on the block and the other great boy bands who have stood the test of time.

Right now, Florida Residents can save at Discovery Cove, when you book your day resort package now! In addition you get all the fun and excitement of SeaWorld Orlando and Aquatica until January of 2013!
For more information, visit the official SeaWorld Orlando website!