The horror rolls out at Universal Studios Florida

We have a very quick update today from Universal Studios Florida. Halloween Horror Nights is right around the corner.We are two weeks away from chainsaws, fog and gory goodness. To prepare for HHN, Universal Studios is rolling out a large number of props for their street areas. While this year will have no “defined scarezones”, there will be props for actors to play around with and use within the park. 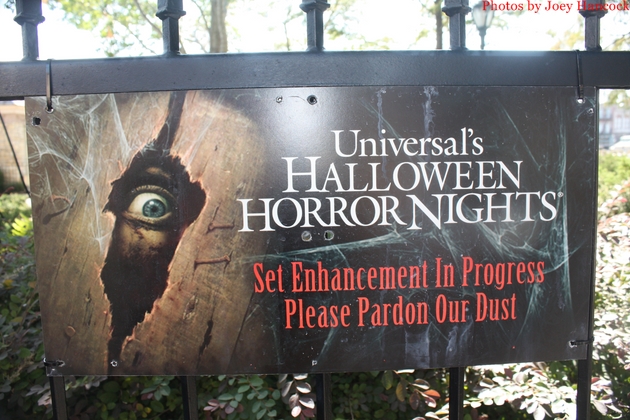 Props are being set up in key areas that normally have scare zones. Trees are being lined with tons of pumpkins and tombstones are making their way out into the streets. 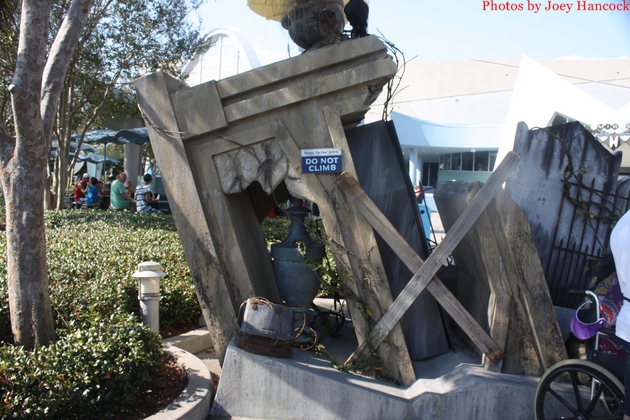 Universal says hat “nowhere is safe” this year. Meaning you will get scares in the houses and everywhere in the streets. From what we’ve been told by our sources, they really mean that NOWHERE is safe. Yes, you will get scared in the stores as The Legion of Horror passes through. You will be fighting zombies as you order that pizza, and yes my friends….you will have the pea scared out of you….quite literally. Of course there’s no confirmation of this at all, but Universal has said it on their Facebook page and our sources are pretty adamant about it. It’s one of those things that we’ll just have to wait and see to believe. If it does turn out true, what do you think? Does the thought of being scared everywhere give you the chills or does it make you giddy with fright? Let us know in the comments below!

Meanwhile construction continues at Islands of Adventure, and Soundstage 44. Crews can be seen pretty much around the clock, and there’s not a day that goes by that something new doesn’t pop up! 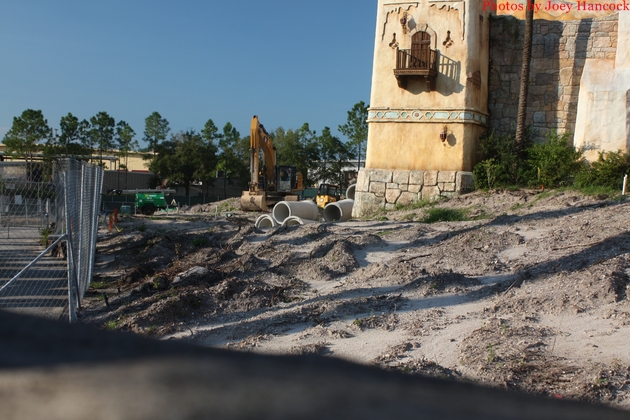