For the first time ever, Disneyland’s Candlelight Processional will be spanned across 20 days from Dec. 1-20. This afternoon Disneyland announced the narrator’s for the popular event. 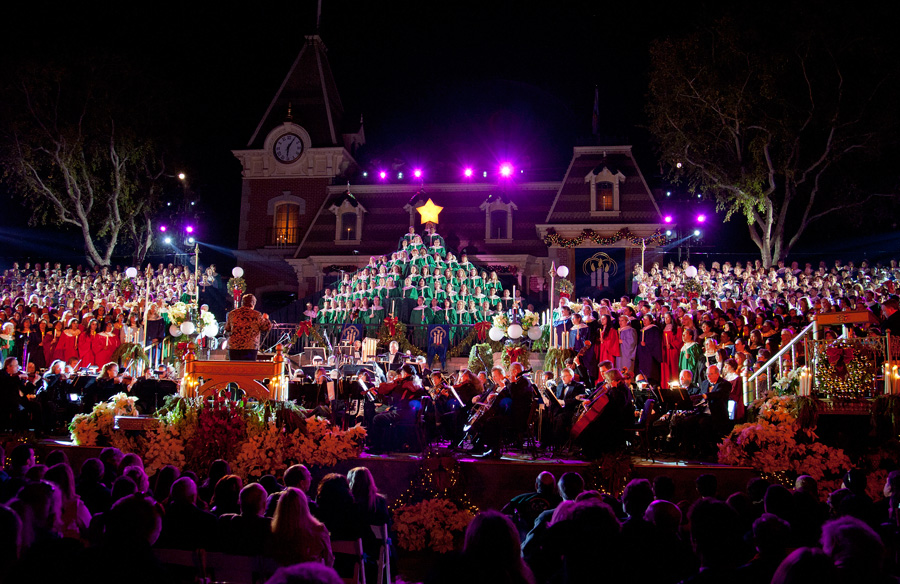 We’ve got big news to share with you today regarding the expanded schedule for the 2012 Disneyland Candlelight Ceremony and Processional. As we first told you in August, Candlelight is being extended to a total of 20 nights at Disneyland park this year, for the first time in its history, with two performances each night. Below is the list of currently scheduled narrators for shows from December 1-20:

Please note that narrators are subject to change without notice.

*December 1-2 performances are by invitation only, as they have been since 1958, when Walt Disney first held these private celebrations to thank partners in the community for their support throughout the year.

For more information be sure to visit the Disney Parks Blog.