Holiday World has had quite a few record breaking years with their new season expansions. In 2011 they opened Wildebeest the longest water coaster in the world. In 2012 they broke that record with Mammoth. While the park will not be breaking any records in 2013, they aren’t slowing down. Holiday World has announced that they will be spending $6.5 Million on expansions for the 2013 season. The family and fan favorite park is making some big plans, and is continuing to grow for the year to come. 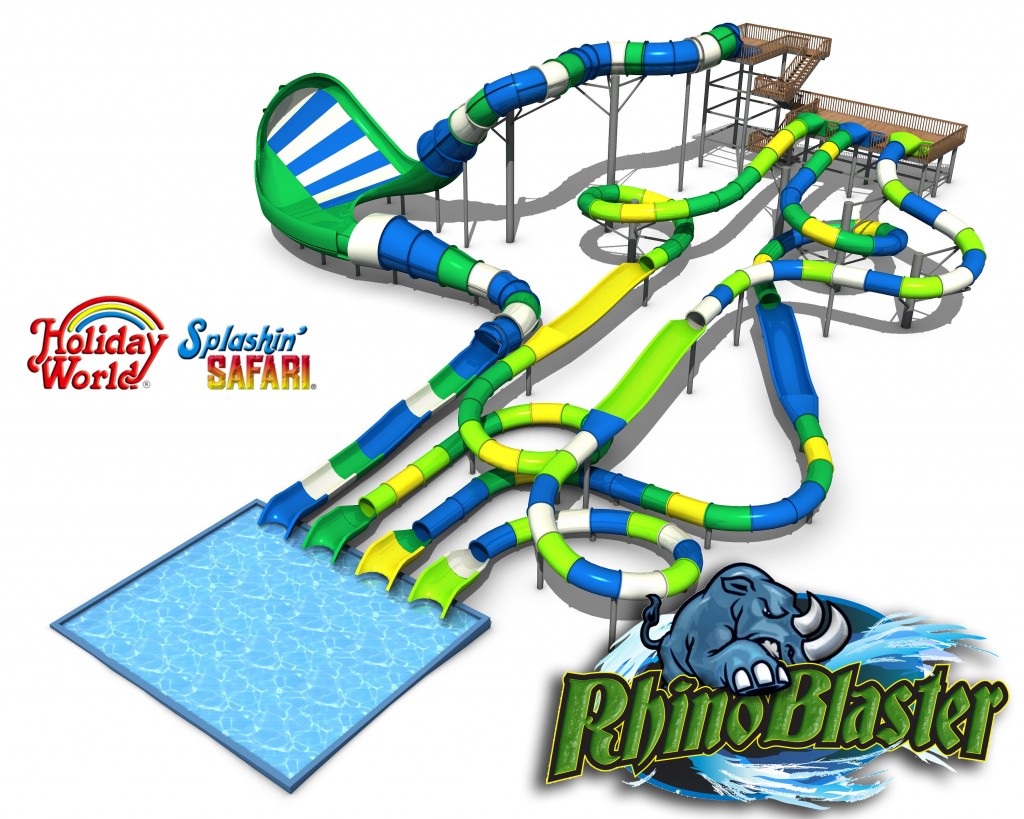 The biggest part of the expansion is the all new RhinoBlaster, a  four slide addition to Splashin Safari waterpark. The four slides will feature huge splashdowns, after ripping through the dark on amazing tube slides. The largest will feature a Zero-G Wall that will allow riders to rocket up and back down just like you would on a skateboard half-pipe. 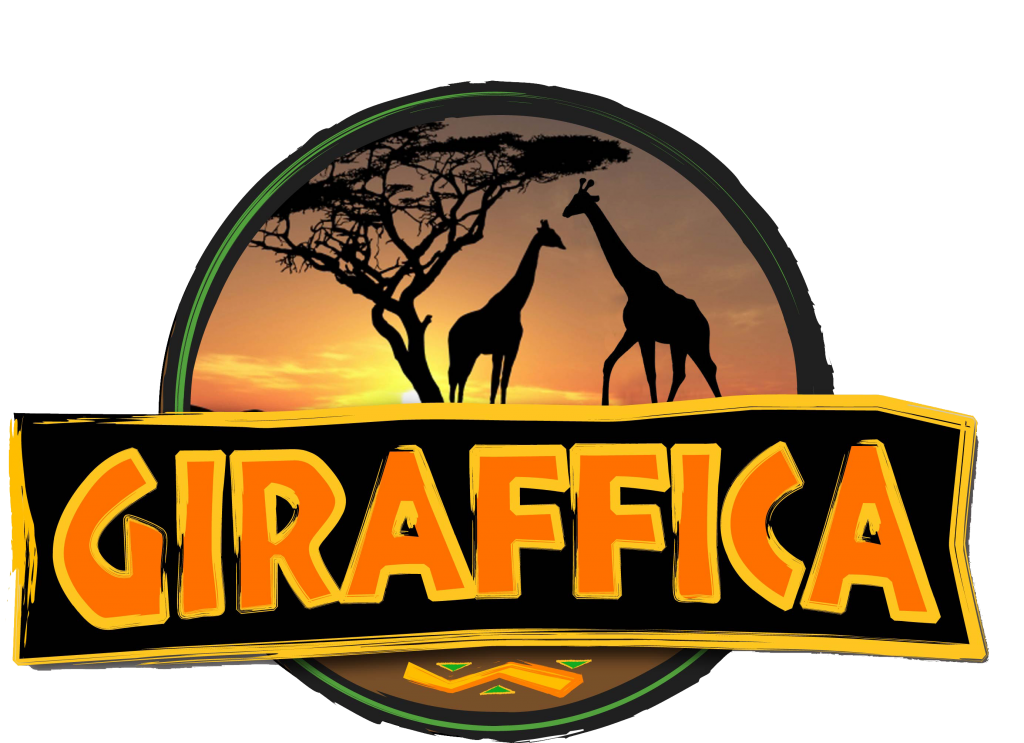 In addition to RhinoBlaster, the park plans on extending the boundaries of Splashin Safari Waterpark, and erecting all new entrance gates. As part of this,  the park’s huge Pilgrim Plunge flume ride will be absorbed into the waterpark and will get a new name. Giraffica will continue to offer the same thrills it has since it’s opening day.  The park also plans on adding options for keeping cool such as more shade areas, misters and more places to just relax.

“We’re not moving the ride, just the park boundary,” says Koch. “Splashin’ Safari’s entrance will also be expanded and we’re adding a new style of lockers. This is part of our ongoing effort to improve our guests’ experience here at the park.”

The park has great reason to expand, as they are ranked as the number one waterpark by TripAdvisor.

The final weekend of seasonal operation is this weekend, Octoboer 27th and 28th. The park will reopen in Spring of 2013.

For more information on Holiday World, including tickets, visit the official website!