Legoland Florida announced back in September they would be expanding their Miniland USA area to include a Star Wars Miniland. Legoland has only been open for a year and they have already made leaps and bounds with expansions, but there will probably be more! Over the summer, Legoland opened the Legoland Waterpark, and they have opened several new restaurants and shops with more on the way.

Here’s footage from the announcement of the Star Wars Miniland:

So, what is “Miniland”? Miniland is a collection of popular cities and such but they are scaled and represented in Legos! Miniland at Legoland Florida incorporates scenes from Florida such as Kennedy Space Center, Bok Tower, Daytona Race Way, plus more. You can also see the White House, New York City, Las Vegas, and more.

Here’s some of our footage of Miniland from the Grand Opening of Legoland:

On November 9th, the Force will be strong with guests and Legoland when the Star Wars miniland will officially be open to guests. 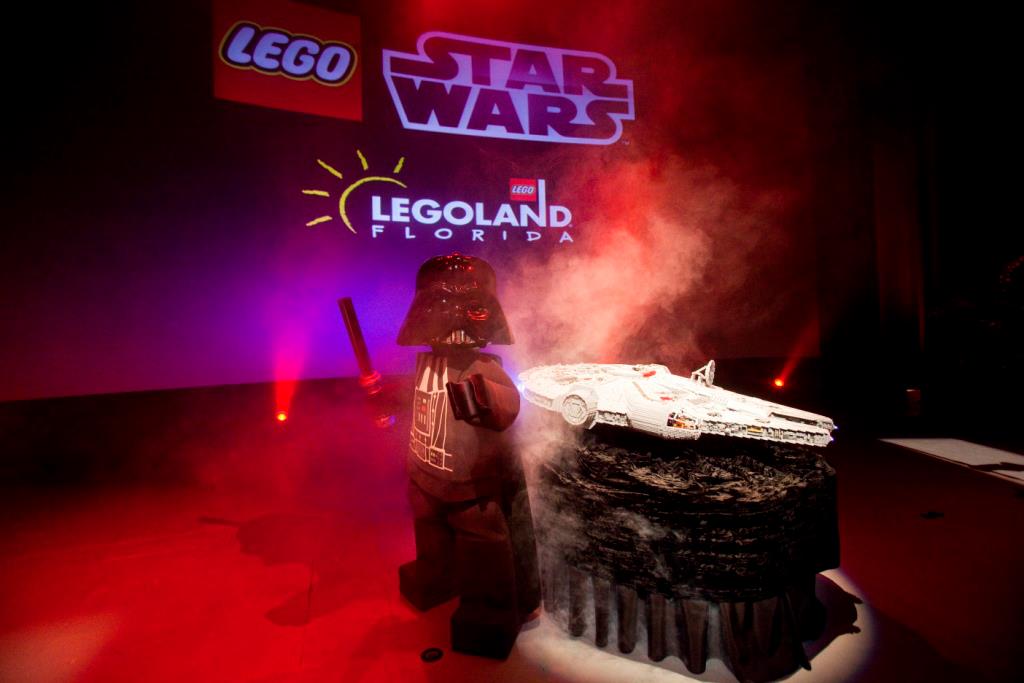 For more information about Legoland Florida, visit the official website.