Finally, after 6+ years of rumors and speculation, the long awaited Evolution Plan has been approved by the Los Angeles Planning Commission with a budget of $1.6 billion dollars. 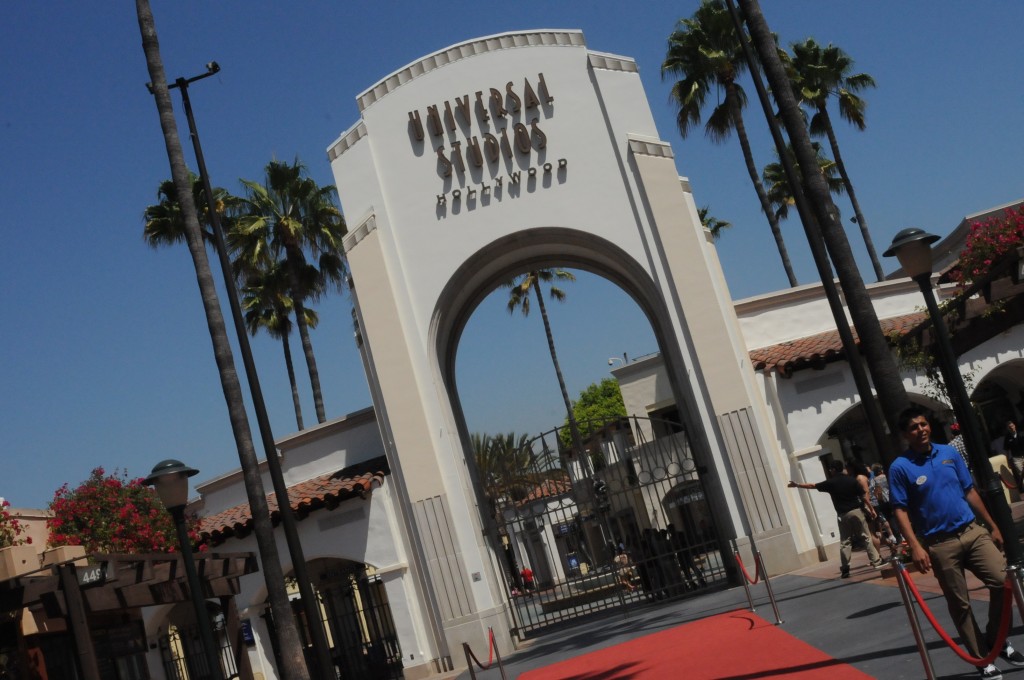 A few months back a rumored design was posted onto the internet which does not appear to be the official layout of the expanded new Universal Studios Hollywood mini-city. 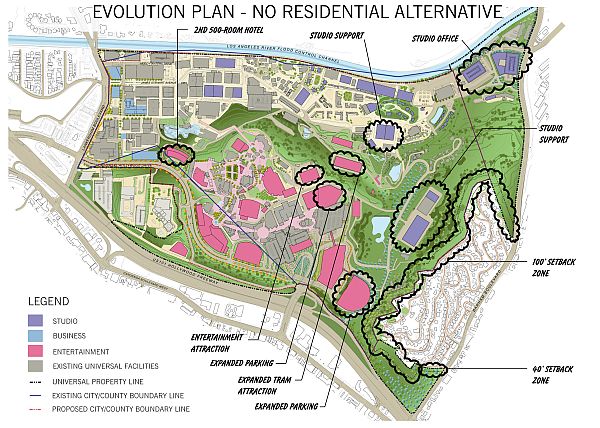 According to Los Angeles’s own Daily News, The planned additions include a brand new hotel, expanded studio facilities. New stops (scenes) on the world famous Studio Tour, as well new themed attractions coming to both the park itself at City Walk.  It’s expected to bring a huge boost in tourism as well as creating over 35,000 brand new construction and production jobs for San Fernando Valley residents.

There is one final step for the brand new expansion which required approval by the City Counsel. While there is still much to be learned in the upcoming years, it’s likely that the addition of the Wizarding World of Harry Potter as well as the rumored Despicable Me attraction will not be included in the 1.6 billion dollar budget. We look forward to seeing this growing park further reach its full potential!