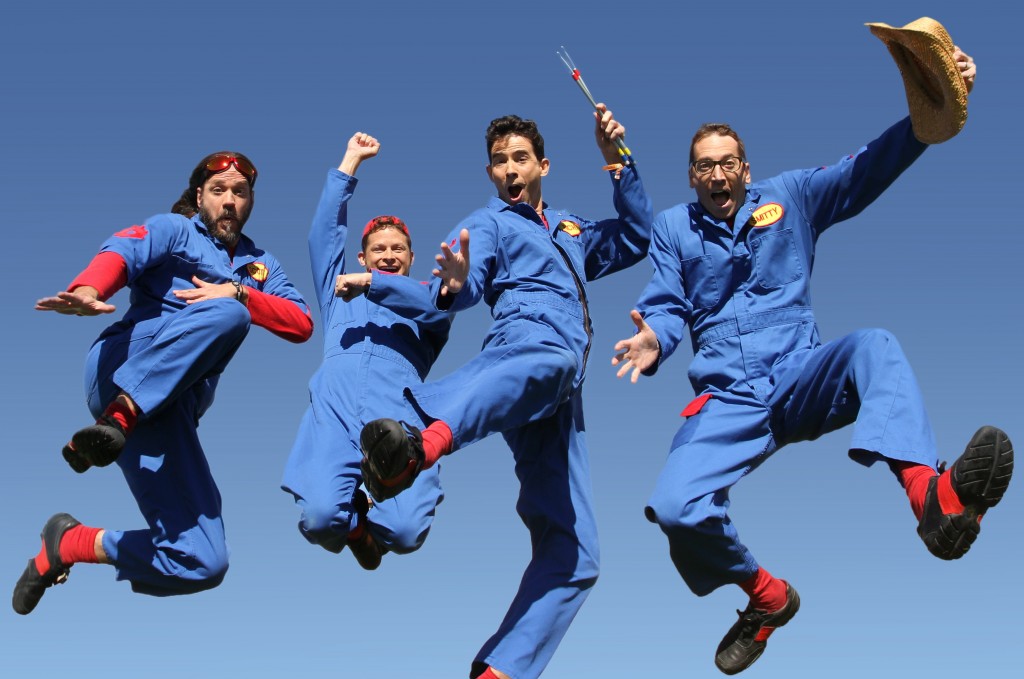 The event will run on Saturdays from January 12th until February 2nd and will feature a different concert each weekend.

Concerts are included with admission. Not only do kids get to see some of their favorites in concert, but they can also experience all the other thrills SeaWorld has to offer, like the Shamu Express and more! Concert times are 11am, 2pm, and 4pm in the Nautilus Theater.