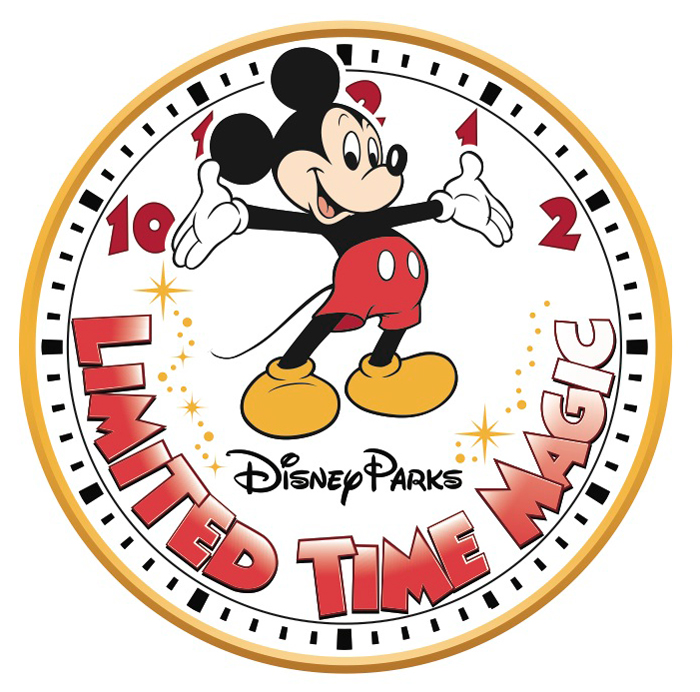 With 2013 just on the horizon, Disney announced their first Limited Time Magic Celebration: “Bling in the New Year”, which will take place from December 30th until January 5th. 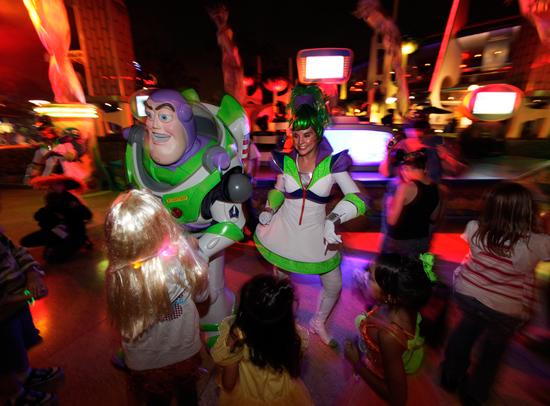 During Bling in the New Year, guests will be able to ring in the new year for an entire week at the Magic Kingdom. In the Tomorrowland section of the park, guests will be able to watch live entertainment on the Rockettower Plaza Stage, participate in a dance party, and meet some of their favorite Disney characters dressed up in their new year’s best. And for those who head to bed before the clock hits midnight, there will be hourly New Year’s countdowns. 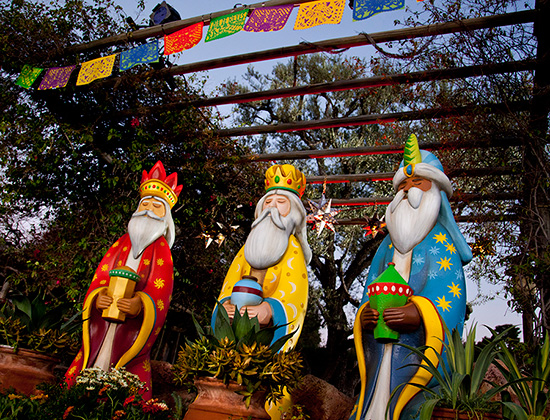 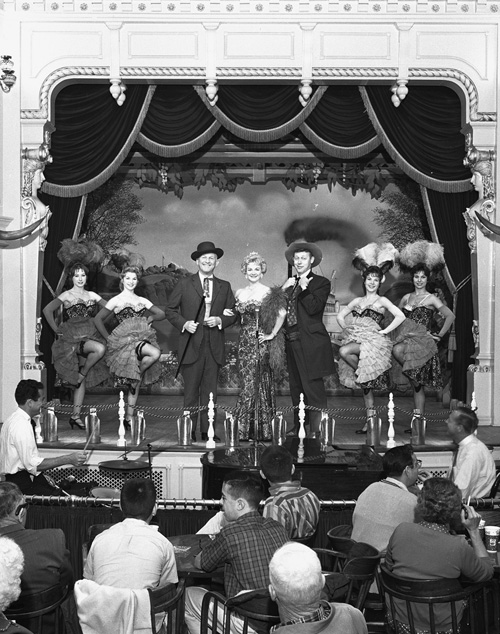 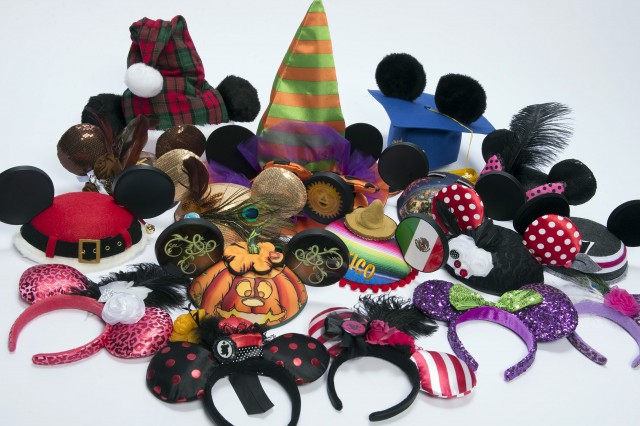 Disney also announced that 2013 would be the “Year of the Ear”. Every month, Disney will be releasing new, limited time, Disney Couture Ear Hats. Hats will be released in January and each month from there on, there will be a new design to discover and add to your collection of Mickey Ears.

Stay tuned for more information on what’s to come in the future with Limited Time Magic.