A Year in the Life: Backstage to on Stage opens at Orange County History Center-Takes fans through the process at Universal Orlando 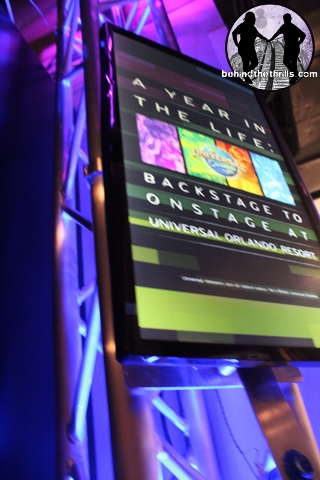 “A Year in the Life: Backstage to on Stage” isn’t the first Universal Orlando exhibit the History Center has had. In fact, just last year, they had “The Serious Art of Make Believe“, which showcased Halloween Horror Nights at Universal Studios Florida. The idea to bring another exhibit to the history center was made sometime last year while the Serious Art of Make Believe exhibit was still open, and has been a work in progress since. 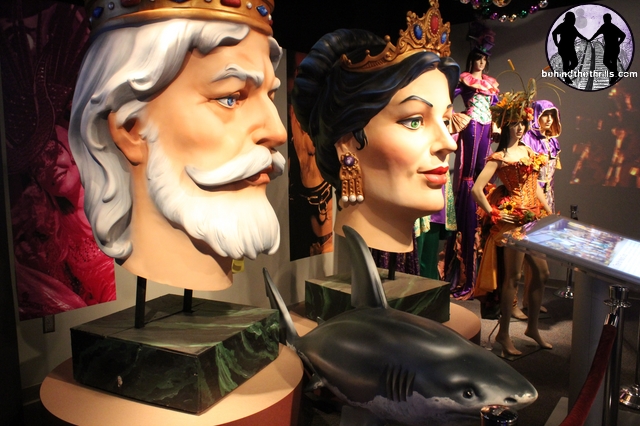 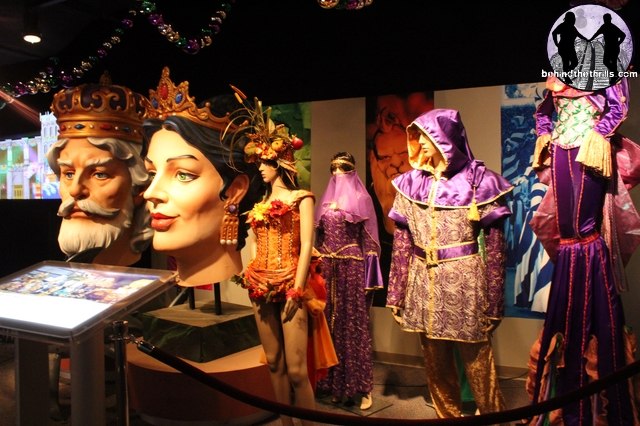 The exhibit will change several times over the course of the year – it will feature some part of the season that is taking place at Universal. When the exhibit officially opens January 26, 2013, it will feature Mardi Gras, which is set to kick off at Universal Studios on February 2, 2013 and will run on select nights through April. The following changes will feature Universal’s Superstar Parade, Halloween Horror Nights, and Macy’s Parade & Mannheim Steamroller. 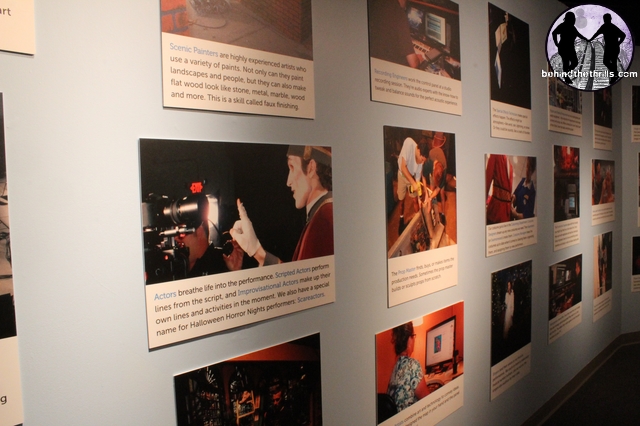 While the exhibit is centered around the design process for special events, including: Halloween Horror Nights, Mardi Gras, Universal’s Superstar Parade, and Macy’s Parade, it also offers a fun look at the history of Universal Orlando. However, the emphasis of the exhibit is on the younger generation. Children might not be the best artist in the world, but maybe they love to dance or they’re great at acting! It takes so many different types of people (and careers) to put together a single event.

As for the exhibit itself, it’s definitely one of the coolest Museum exhibits you’ve ever seen. The whole thing starts off with you actually going backstage. There are tons upon tons of great memorabilia, photos, and blasts from the past. Video screens that get you interactive show guests all the backstage nuances that make Universal Orlando happen. From tryouts, to stage rehearsals and even what it takes to be an performer, “A Year in the Life” gives guests a behind the scenes look that you simply can’t get anywhere else…unless you work for the park, and even then you will see new things. Of course one of the best aspects is the look back at old Universal, and Halloween Horror Nights.. because haunt season is just way too short.

And one of my favorite things about the exhibit is that it features a book of concept art for “Psycho” from Halloween Horror Nights IX and Cinematic Spectacular: 100 Years of Movie Memories. I pulled these videos from the overview above due to length, but with that said, I have slowed them down so you can get a better look at them as I flip through the pages.

TJ Mannarino walked us through the exhibit today and talked about various aspects of the exhibit, including the career aspect of it and how it’s geared toward educating children.

Stay tuned for even more videos coming later on!

You can view even more pictures of the exhibit below:

“A Year in the Life: Backstage to on Stage” is set to open tomorrow and will remain open until January 26th, 2014.