According to My News 4 the California Supreme Court handed down a ruling today that could change the amusement industry for the better. In the ruling, handed down today, the court favored with theme parks stating that in certain accidents theme parks were not liable or financially responsible for injuries sustained while riding theme park and amusement rides like bumper cars or roller coasters. In an age where everyone seeks a lawsuit for every little bump and bruise, this comes as a welcome relief to theme park operators in California, and could eventually be seen throughout the rest of the country. But does this ruling get theme parks completely off the hook? 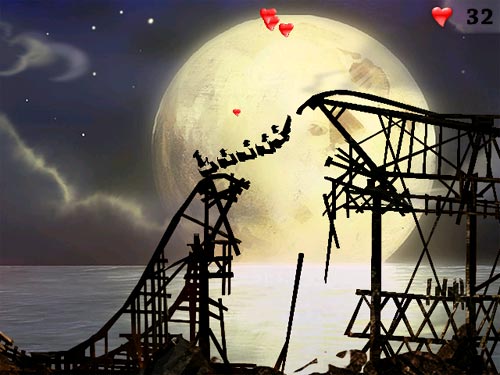 According to this article the ruling reverses a suit in which a woman sued a California park after riding the bumper cars and breaking her wrist. The judge in the ruling Monday said that engaging in activities such as riding a roller coaster comes with a small degree of risk in exchange for the adrenaline rush of defying gravity or “engaging in the mock violence of low-speed collisions.”

Basically what it boils down to is that if you go on an amusement park ride, you are responsible for anything that happens during that ride, you assume the risk that comes with it. This applies only to non-ride related injuries. For example, if you have a history of hurting yourself, and you go on the bumper cars and break your wrist, it’s on you. However, if you go on that same bumper car and something happens because of a ride malfunction, that falls within the fault of the park or the manufacturer of the ride.

This also opens up new questions in cases that have already existed, such as the case where a man lost his eye while riding Universal’s Dragon Challenge coaster. In that case, it was deemed that something hit the man that another guest either threw or fell out of the guests pocket. If this new ruling were to make it’s way to Florida, that case could possibly be reversed and Universal would no longer be at fault. After all, in that case, it was clearly a case of unseen risk. There was no ride defect, or park procedure that had been overlooked.

What do you think? Should a theme park be responsible for every single thing that happens within it’s gates, even if it has no control over the situation, such as someone not using restraints properly or something flying out of another guests pockets? Let us know in the comments below!