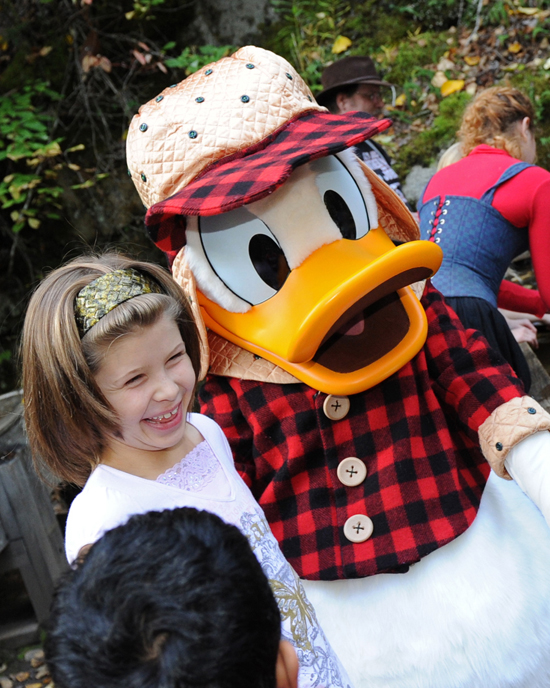 This week’s celebration will be taking place at Disney’s Epcot theme park in the Canada Pavillion. “Winter Wonderland” will be bringing more than just a forecast of sunny skies and flurries – it will also be brining some extra pixie dust! From Monday, January 14th until Sunday, January 20th, guests can visit the Canada Pavillion where snow will be falling! Guests can also get their photos with Disney characters. 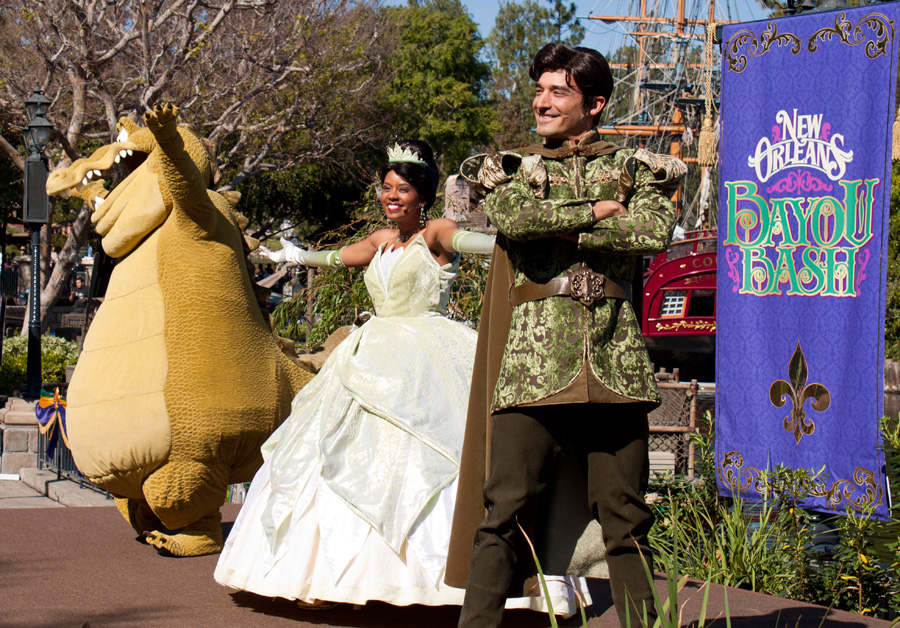 Disneyland plans on letting the good times roll for week two with the return of New Orleans Bayou Bash. The New Orleans Square at Disneyland will be all decked out for the bash, which will include some of the characters from The Princess and the Frog.

The Bash will take place from 10am until 6pm daily on the following dates:

Here’s a complete line up of what’s in store for the New Orleans Bayou Bash at Disneyland: