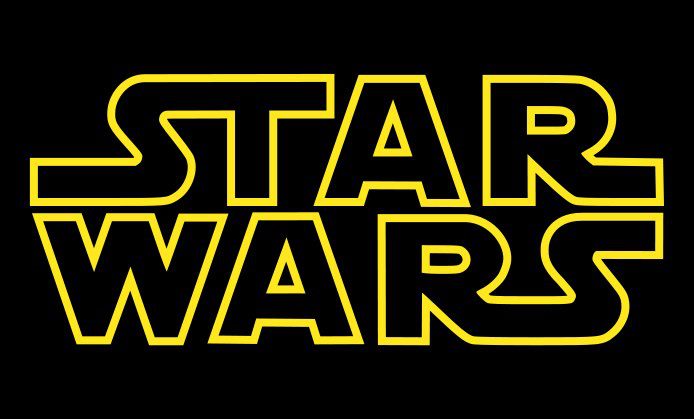 In 2009 Abrams rebooted the Star Trek franchise and made it a huge success when the new Trek hit theaters. Now, as fans get ready to devour Star Trek:Into Darkness news comes that the director is jumping on to direct the new Star Wars film. This comes just months after Star Wars creator, George Lucas sold Lucasfilm and all the rights to all the Lucasfilm film library. Immediately after the sale, Disney announced that they will be producing more Star Wars films.

While the original Star Wars films are seen as classics, the prequels are seen by fans and critics alike as total and complete crap. Most fans blame Lucas for the crappy turn out, the excessive amounts of CGI and of course Jar Jar Binks. The thought of more Star Wars films being bastardized made many fans check out, until Lucas announced he would serve only as creative consultant. No scripts? No directing? This was looking better! Then the list of rumored directors went from being great, to a nerds wet dream. Names like Spielberg, Brad Bird, and Del Toro were tossed out there…all of whom rejected the rumors. J.J. Abrams was even tossed out there, and denied it was going to happen. Come to find out, in true Abrams fashion, it was smoke and mirrors….and even a bit of a competition between him and Ben Affleck. Ben Affleck? YES! His first two films were great, but Argo turned out to be his breakout film as a director. He’s starting to gain more credit as a director and even has the geek cred to back him up. Could you imagine Luke Skywalker screaming out the best line of Argo? “ARGO FUCK YOURSELF!” Yeah, it would be amazing.

The film is scheduled to hit theaters in 2015, which means that there is not much time. Abrams will be in front of the cameras and soon. It’s going to be very interesting to see what he does with the franchise, with what Disney does with it. Then there’s the parks. With the huge buzz going around about Abrams, would could very well see a theme park attraction opening to tie in with the release of the new films. Star Tours 2 was a huge shot in the arm for the franchise, and with a simple, yet effective attraction like a speeder bike coaster, or something we haven’t thought of yet, it would make the fan and theme park world go nuts.

Then again Disney could hold off a new attraction for the announcement all fans were praying for…a fifth gate in Orlando for an entire Star Wars theme park. Difficult to see. Always in motion is the future.