Transformers merchandise at Universal Orlando is more than meets the eye

Transformers is slated to open this summer at Universal Studios Florida, but Universal Orlando is already trying to get fans and park-goers excited about the coming attraction. Universal Orlando has already got the attention of some fans with an epic announcement back in November in the lagoon, where Cinematic Spectacular typically takes place each night. 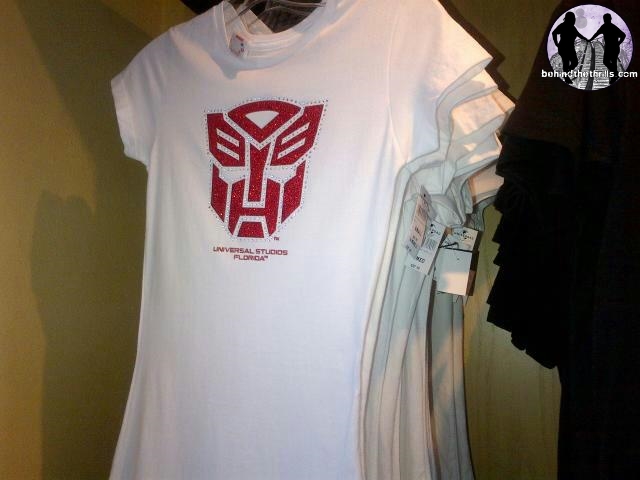 Universal Orlando is already setting the stage for the grand opening of Transformers this Summer by bringing merchandise into the park. During your next visit, you’ll be able to purchase a wide array of merchandise from hats to shirts, and more. 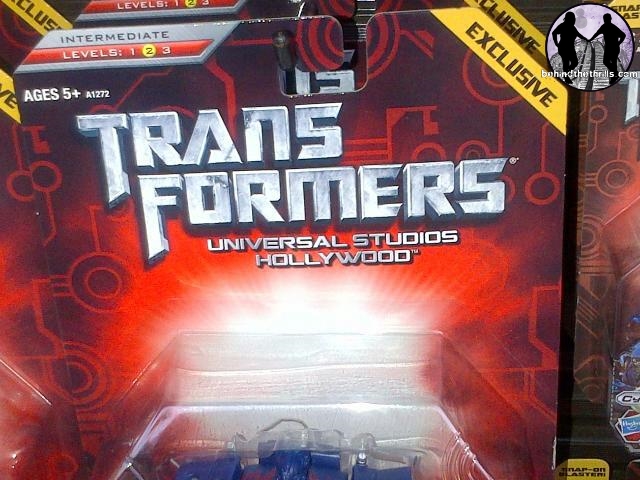 Check out some more pictures of merchandise available:

An official opening date has yet to be announced, so be sure to stay tuned. For more information about Universal Studios, visit the official website.