Universal Orlando releases 2013 commercial spot, “Vacation Like You Mean It”

Universal Orlando dubbed 2012 as the “Year to be Here”. Last year, there were so many new and exciting things going on resort-wide, such as Despicable Me: Minion Mayhem, Hollywood Drive In Mini Golf, and more. Universal Orlando still offers all the great experiences that opened in 2012 with more on the horizon for the future. 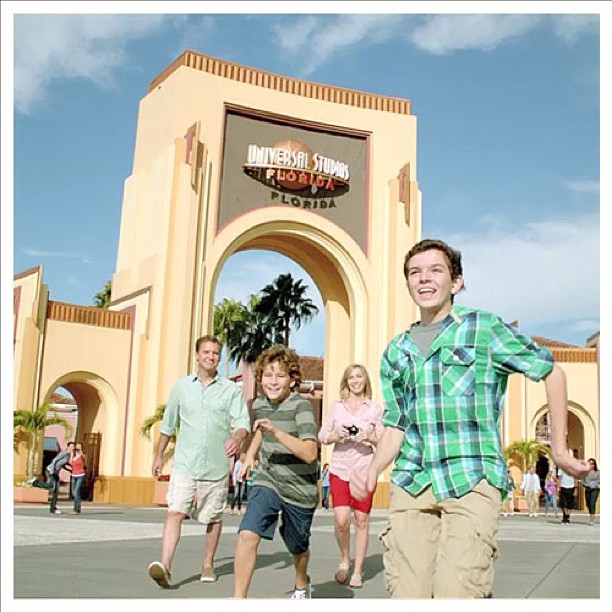 Universal Orlando released their 2013 commercial spot today, which goes in a much different direction than last year’s advertising. This year, Universal Orlando seems to be gearing their advertising towards families who are vacationing with their “Vacation Like You Mean It” promotion.

One of the many great things about Universal Orlando, is the resort is very diverse in what they offer. They offer plenty of great attractions, shows, and there’s a lot to do, but it’s not all about adults or kids. Between the parks, they offer plenty for adults and plenty for kids. There’s even a good mix of things for families to do together.

Here are some things that families can do together (but that’s not all of course):

TAGCommercial Islands of Adventure Universal Orlando Universal Studios Florida Vacation Like You Mean It Year To Be Here
Previous PostNominations for the 2013 About.com People's Choice Awards now open Next PostUniversal Orlando builds into 2013 with huge projects