Throw me somethin mista! Universal’s annual Mardi Gras Celebration brings guests in Central Florida a taste of the Big Easy, with huge flavors, floats and concerts. Universal has released their line up of concerts this year, which is a very eclectic mix of musical tastes. This year features a huge line up with some of today’s biggest artists, classic favorites and up and coming performers. This year will also feature a new theme, with several new floats. It’s always a party, and always a great time. 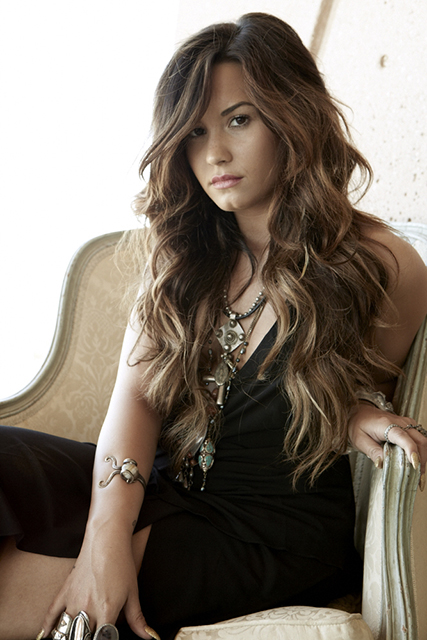 Universal always has a habit of getting a varying group of performers for their Mardi Gras concerts, but this year’s concerts seem to go all over the map with rock, pop, country and even an up and coming performer. Mardi Gras happens select nights, and goes from January 9th all the way until April 20th.

On event nights, guests can venture into the French Quarter for authentic New Orleans cuisine and listen to bands direct from New Orleans. Then prepare to catch beads in a huge parade featuring authentic Mardi Gras floats, stilt walkers, performers, the King and Queen..and did we mention beads? Lots of beads. Immediately following the parade, guests can venture to Universal Music Plaza for a concert from one of the headlining acts.

Here is the line up for this year’s Mardi Gras. Headliners are the artists performing on the Music Plaza Stage while the New Orleans Bands perform before the parade and concert on the French Quarter stage.

Demi Lovato, and Pitbull are coming out of huge years, which makes this is a huge lineup for Mardi Gras! There are still two dates that have not been announced yet, expect those closer to the start of the event. Every year Mardi Gras features a huge parade with amazingly detailed floats designed by renowned Blaine Kern Artists, the same design team that designs Mard Gras Floats in New Orleans. Each year several of the floats are changed to reflect a different theme. This year’s theme will celbrate “Colorful Cultures Around the World” with all new floats. The celebration will feature a Mexican Day of the Dead inspired float, Chinese New Year and Indian Elegance. Expect huge colorful costumes and decorations for each of these floats.

As always, Mardi Gras at Universal is included with your daily admission. There are several great ways to experience the festivities, but guests can also take advantage of this special offer: