February is the month of love. Besides Valentine’s Day, February is about the perfect month for love, with the coldness of winter kicking in, it makes for the perfect time to snuggle up with that special someone and get lovey dovey. Theme parks, believe it or not, offer some of the most romantic sights, sounds and atmospheres that let your love bloom. For the next seven days we are going to give you little bits of theme park love from the fantastic shows and fireworks, to special experiences and even the most romantic rides. The best part of all is that all of these are in theme parks that are open now! 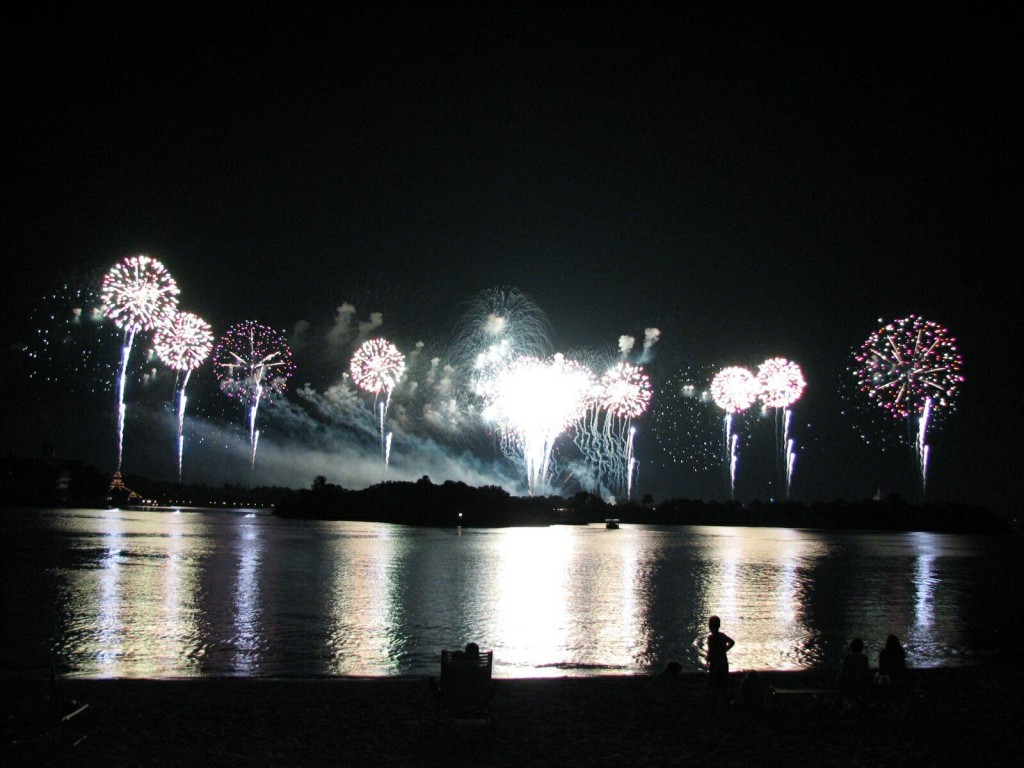 When you get truly in a romantic mood, there is usually nothing more romantic than staring off into the night sky. Let’s be honest though, while staring out at the stars is amazing and there’s nothing more romantic than gazing into the vastness of space and telling your significant other that your love stretches more than time and space itself…it can be rather boring. That’s where Disney steps in. They have been doing Fireworks shows for decades, and they can take the most simple things, like staring off into the sky and make it exciting again.

Wishes at the Magic Kingdom is probably about the most well known fireworks display. They take a classic Disney soundtrack, mix it with Disney character voice overs and add an amazing pyrotechnics display over Cinderella’s Castle. How many other places can boast a huge celebration over a castle? It’s enough to make any princess (or prince) swoon.

While it’s a great date for Valentines Day, Wishes happens all throughout the year, with different versions.

Best places to see it

We have plenty more great romantic getaways, and more ways that theme parks can take you away from it all. Be sure to tune in tomorrow as we pull up another slice of love.

For more information on Fireworks at Walt Disney World, visit the official website!

TAG7 Days of Romance Valentine's Day
Previous PostHades 360; The World's 1st Upside Down Wood Coaster...Or is it? Next PostThrough the Barrel Roll-Silver Dollar City goes behind the scenes of the making of "Outlaw Run"

The most romantic Valentines Day theme park spots (that are actually open!)