Spring is right around the corner, and with it comes the start of a new season, gorgeous blooms and of course this year’s Flower and Garden Festival at EPCOT. The Flower and Garden Festival doesn’t kick off for another week, but we managed to take a stroll through the gardens and see what will be blooming for this year’s event. There are quite a few new things at the event, we give you the run down. 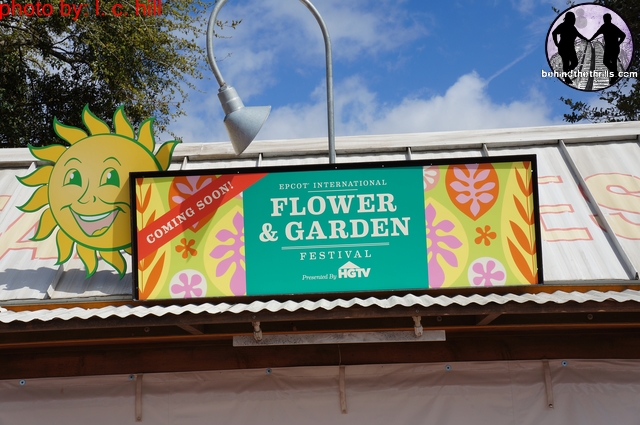 The annual spring festival is coming to EPCOT and bigger than ever. The main attraction is of course the topiary displays, which will feature more characters than ever this year. The Disney characters literally come to life as plants as the dazzling displays grow right before your eyes over the two month festival. In addition, the topiary will light up as the sun goes down. 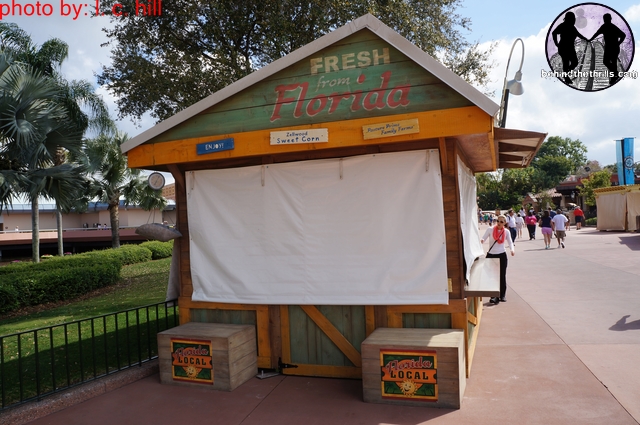 New this year is the Garden Marketplaces where guests will be able to take in delicacies from different regions, sample different beverages and even sample local flavors. They are taking a page from the International Food and Wine Festival and giving guests flavors of spring instead of just the brightly colored blooms.

Here’s what you can expect:

In addition HGTV will once again be sponsoring the event, so that means tons of workshops and appearances by HGTV network stars. Here’s a schedule:

Dan Faires of HGTV’s Design Star and HGTV.com’sDanMade
May 10 – 12 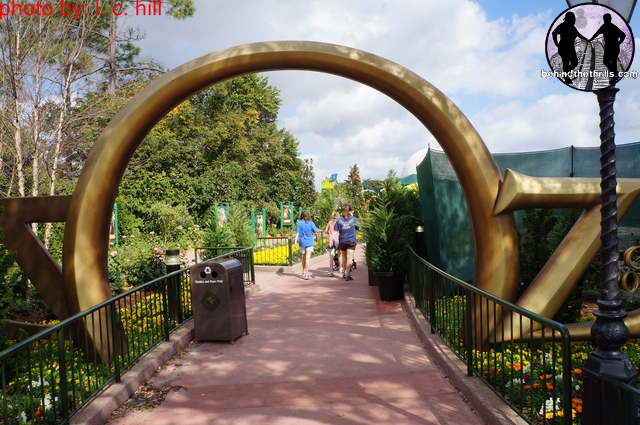 Also new this year is the themed area inspired by the all new Disney Film-OZ the Great and Powerful. The film is a prequel to the original Wizard of Oz and takes the stories from the original books. The area is full of sights inspired by the film which hits theaters in March. 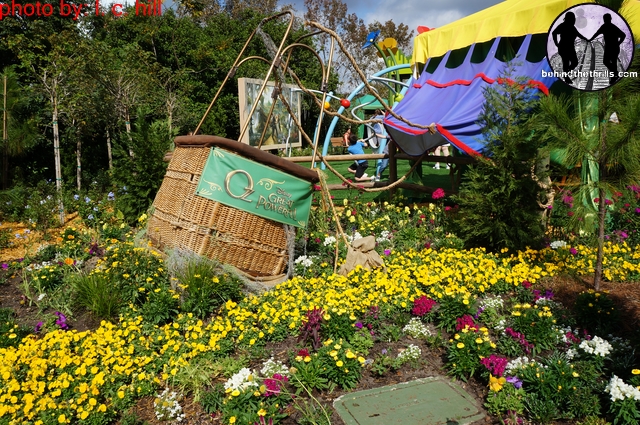 A “yellow brick road” leads you to the site where OZ crashes and begins his journey from being a good man to a great one. 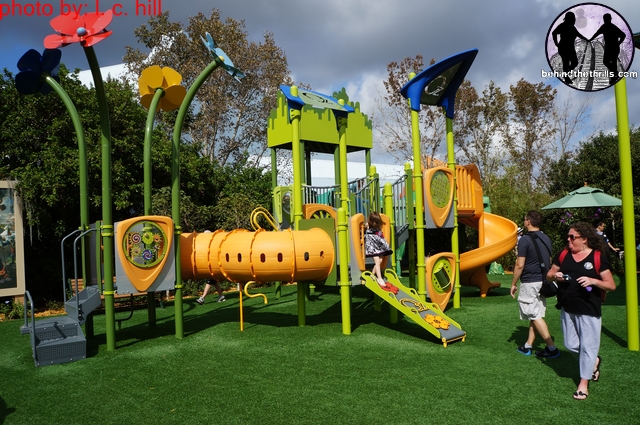 The whole concept of a play area isn’t new to Flower and Garden, it’s been themed to fairies and other Disney characters. This year it takes on the whole feel of the Land of Oz. 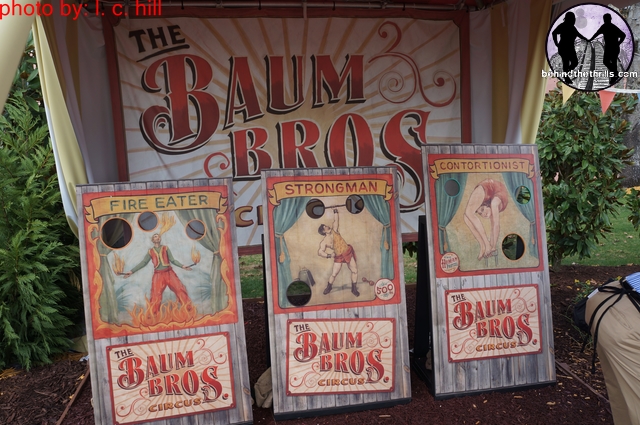 Kids and parents alike can test their skill at different circus games and other games of skill. 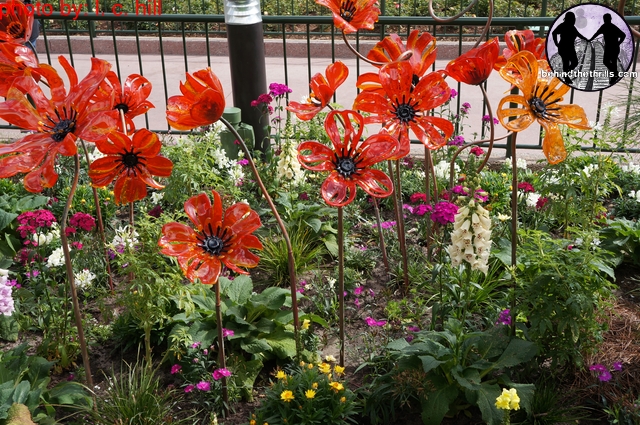 Take in beauty inspired by the movie and the books.

Take a look at our sneak peek of the all new play area:

One of the highlights of the Flower and Garden Festival is the “Flower Power” concert series. Concerts are included with paid admission. Here’s the line up:

Micky Dolenz of The Monkeez
March 8 – March 10, 2013
Known for “Last Train to Clarksville”

Check out even more pictures from our sneak peek

There are also special tours available, special meet and greets with the HGTV stars and much more planned for this year’s event.

For more information about the International Flower and Garden Festival at EPCOT, visit the official website by clicking here.