Away from the cold and wintry weather that’s been plaguing our friends in the north, the grass is green, the diamond is chalked and the crack of the bats are just warming up. Florida has long been home to the boys of summer, with Spring Training being an annual tradition in the Sunshine State. From Dodgertown in Vero Beach, to the New York Mets in Port St. Lucie, and even the Yankees (blech) in Tampa, Florida has a history steeped in baseball. This year the tradition continues at Walt Disney World with the Atlanta Braves at ESPN’s Wide World of Sports at Walt Disney World. 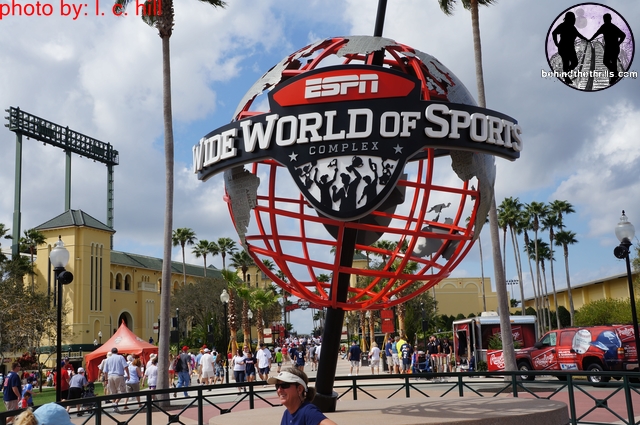 This year the season kicked off on April 22nd with a game against the Detroit Tigers. The teams are gearing up for a huge season with both teams on the hunt for the pennant. 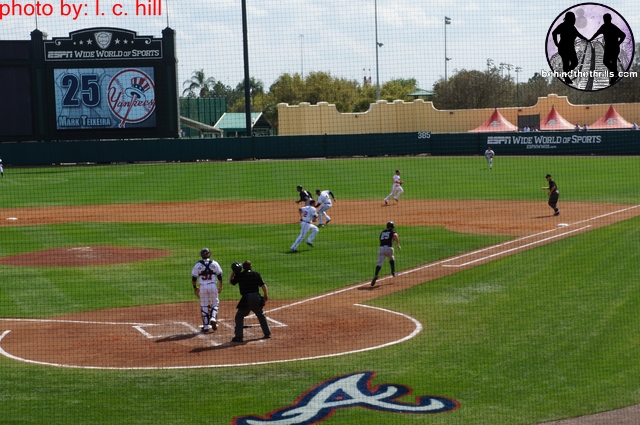 Baseball isn’t the only thing on the plate at Disney. While the game is fun for the whole family, it can tend to be a little dry for the little ones. This season Disney is putting that extra Disney Magic on select games. Whether it’s watching the game from the deck of a pirate ship, a castle in the distance or even a galaxy far far away, Disney will have themes during certain games.

Fans are encouraged to come dressed as their favorite characters and have fun.

For more information, including tickets to games, visit the official ESPN Wide World of Sports website by clicking here!