It began with a light. What started off as a simple video showcasing the newest construction at Legoland Florida turned into a huge explosion of light, and power. The power is still going, and Tuesday March 19th Legoland Florida will announce just what the source of the light really is, and what is coming. 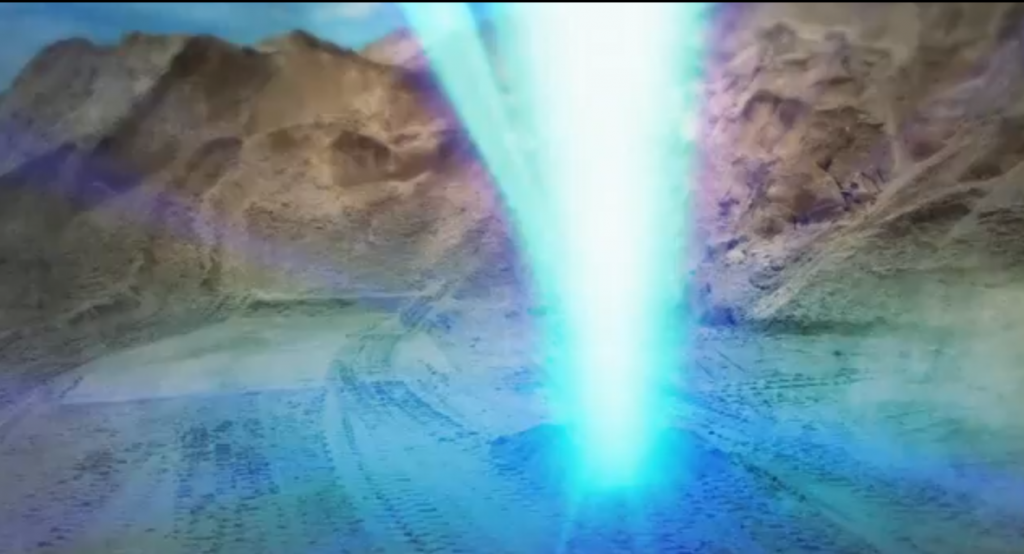 Legoland Florida opened in 2011 and has already undergone several major additions, the biggest of which was the opening of the Legoland Waterpark. This new expansion marks the first time that the park has broke ground on a new area since the park opened.

While it’s widely believed that the Legends of Chima series will be the focus of the new area, what isn’t know is exactly what attractions will be built. Just last week, Legoland California opened the all new Legends of Chima 4D Adventure. It’s a pretty safe bet that Legoland Florida will get the new 4D film, but what else?

All will be revealed when we see the source of the light and power on Tuesday! Stay tuned!