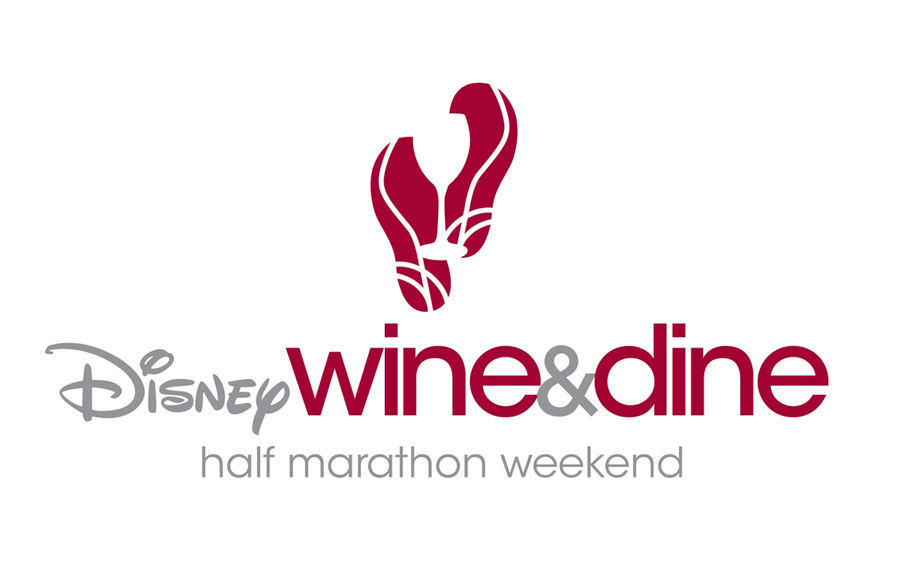 A 13.1 mile night run through three of Disney’s parks. The course will be beautifully lit and will feature Disney entertainment to keep you delighted during your run. It also features an exclusive after hours Finish Line Party at Epcot’s International Food & Wine Festival.

The Half Marathon will start at the ESPN Wide World of Sports Complex on November 9th at 10pm, ending at Epcot.

This 5K (3.1 miles in distance) is located at Animal Kingdom and is perfect for beginners, intermediate, and experienced runners. There will also be Disney entertainment to keep the fun alive, plus you will see exotic animals through out the course of your run.

There are several different races that kids can participate in, and all kids under the age of 13 are invited to join in – even those who aren’t even walking yet! Parents are allowed to run with their little ones and each runner who participates will receive a Finisher Medallion. Races include: 100m dash, 200m dash, 400m dash, Diaper Dash (for crawlers), and the one mile run.

Kids races will take place at ESPN Wide World of Sports Track & Field Complex on November 9th at 7am.

The Expo will feature the latest in apparel and fitness equipment, appearances by celebrity runners, seminars, and more. You can also pick up Wine & Dine Marathon merchandise. And most important of all, all runners are required to pick up their race number and packet.

The Expo will be located in the ESPN Wide World of Sports Complex, and will be open on November 8th from 10a-7p and November 9th from 9a-3p.

The Pre-Race Taste is on a first come, first serve basis with limited space, so be sure to book soon. It will be located at Lights, Motors, Action! Extreme Stunt Show, located inside Hollywood Studios on November 8th from 6:30p-8:30p.

For those who run the Half Marathon, it’s time to celebrate! Race registration for the Half Marathon includes access Epcot’s attractions, more than 25 Food & Wine Festival Kiosks, early entry into Epcot beginning at 7p, character meet and greets, and more. Family and friends of runners are encouraged to also attend the Finish Line Party and can purchase tickets on the official Run Disney website.

Registration will be open until the event is full, so if you intend to participate, make sure to register as soon as possible to guarantee yourself a spot. If you register early enough in advance, you may also be eligible for a discount. Click here to register for the 2013 Wine & Dine Half Marathon Weekend.