It’s the first official week of Spring Break as students all around the country take time off from the winter blues. Univetsal is kicking off Spring Break in a big way with a huge Mardi Gras double line up this weekend. Two chances to catch a huge parade, tons of beads and of course two huge concerts! 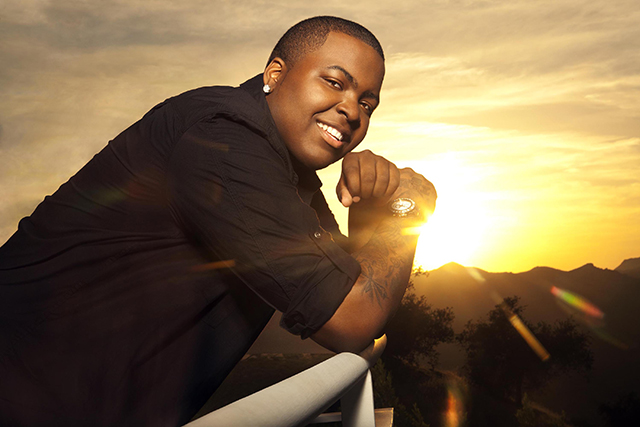 First up on Friday March 15, singer/rapper Sean Kingston will kick off the weekend with a huge concert.

Universal Orlando will give fans a chance to ask sean questions via the official Twitter feed by simply including the hashtag #askSean with your question beginninh at 5p.m. Wednesday (today)

The party rolls on Saturday night with even more beads and a performance by Matchbox 20!

For more information, including tickets visit the official Universal website by clicking here!