Spring Break is here and for many college students, and families alike, funds can be a little low. Luckily Universal Studios Hollywood is kicking off the break right with an all new free concert series. The Music Spotlight Series kicks off this Friday night at Universal Hollywood’s Citwalk at 5 Towers. The series will feature a variety of acts, from street performers, American Idol contestants and more! 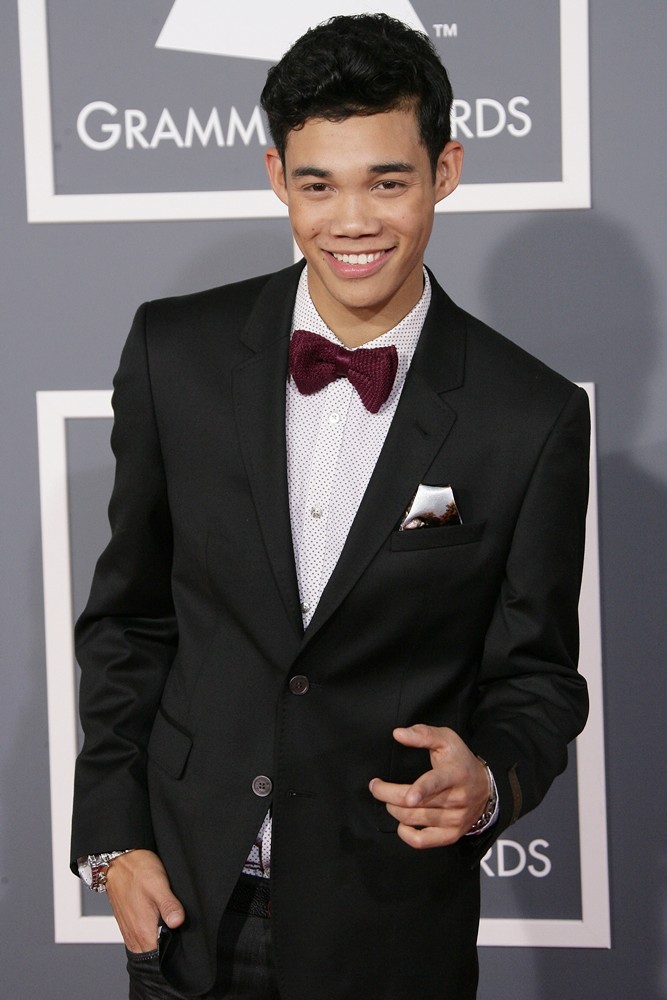 The fun kicks off this Friday at 5 Towers in Citywalk with Roshon Fegan, star of Disney Channel’s Shake it Up. He’s also appeared on Dancing with the Stars and other shows. Roshon will be joined by CityWalk street performer Chelsea Williams. Chelsea has been a CityWalk performer, has appeared in several videos and even has a self produced album.

The free concerts happen both Friday and Saturday nights, starting March 22nd and going all the way through April 20th. Here’s the line up of artists you can see for free:

The concerts are free to attend, and will be located at Universal Hollywood’s Citywalk at the 5 Towers.

For more information about the concerts and Universal Hollywood’s Citywalk, visit the official site by clicking here!