Halloween Horror Nights at Universal Studios Hollywood brings the horror from the screen and puts it in your face. In fact they are absolute masters at it. Last year they scared fans so hard that they appointed Universal Studios Hollywood the King of Halloween in the annual Behind the Thrills Thrill Weekly Awards. But what kind of terror creeps inside your mind? What scares you? That’s what John Murdy and the creative team at Halloween Horror Nights Hollywood wants to know. In fact they want to pick your brain so bad…they’re willing to do anything to get to it. 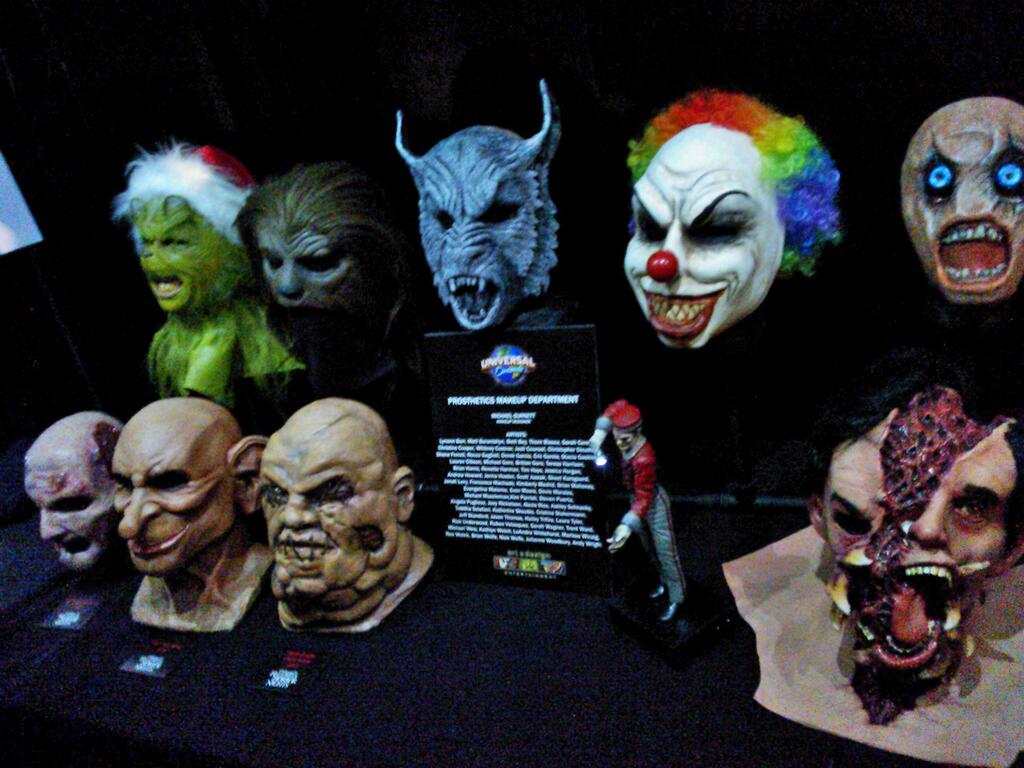 John Murdy, creative director for Halloween Horror Nights Hollywood, announced during a panel at this weekend’s Monsterpalooza horror show in Burbank California an all new contest that will give fans the chance to bring their nightmares to life. What monsters live under your bed, and in your dreams? Now is your chance to design your own monster, maniac, flesh eating deviant or homicidal death bringer bringer.