The End Is Near For Monroeville Zombies

Monroeville PA, just outside of Pittsburgh, is known as Zombie Capital of the World. The city plays host to many of America’s favorite zombie films such as George A. Romero’s; Night of the Living Dead, Dawn of the Dead, and Day of the Dead, a trilogy primarily filmed in and around the Pittsburgh area from 1968 through 1985. Pittsburgh’s Monroeville Mall was the primary filming location for Dawn of the Dead for nearly 4 months. Currently, the mall is home to an iconic Zombie Museum paying tribute to all things dead. 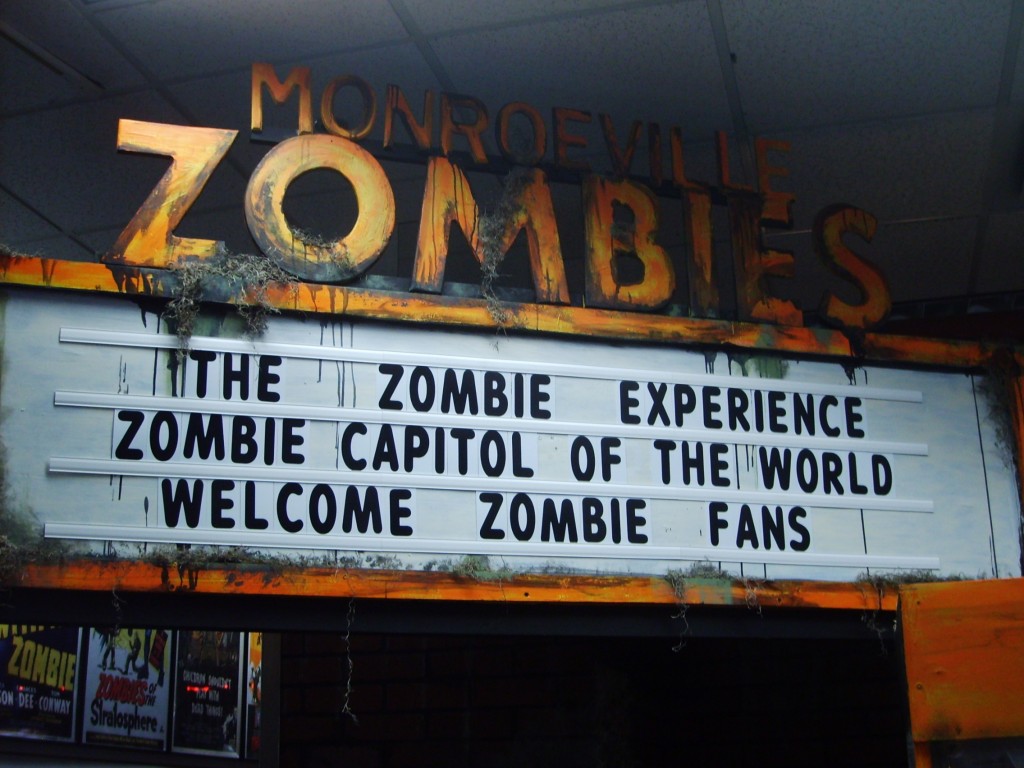 The Monroeville Zombies museum is a celebration of Zombies in Pop-Culture.  The themed attraction takes fans through a visual history of zombies in cinema. Authentic props and memorabilia are on display as well as interactive experiences and a zombie gift shop. The museum is FREE of charge to explore. Celebrities and horror fans from around the world have visited this unique attraction. 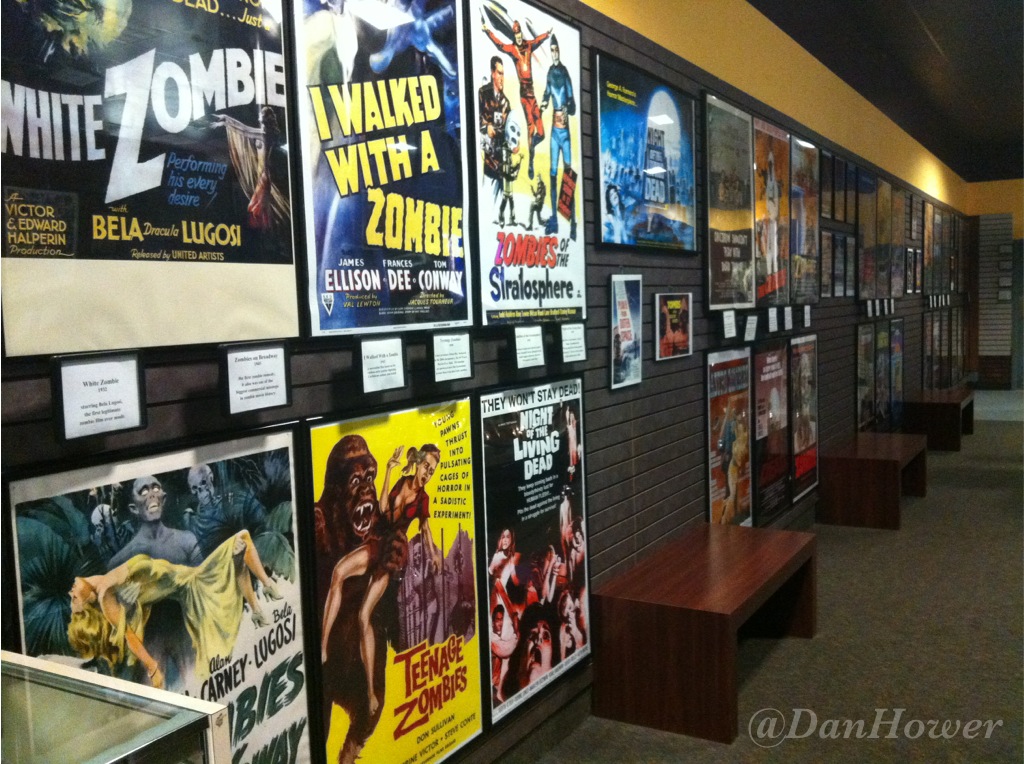 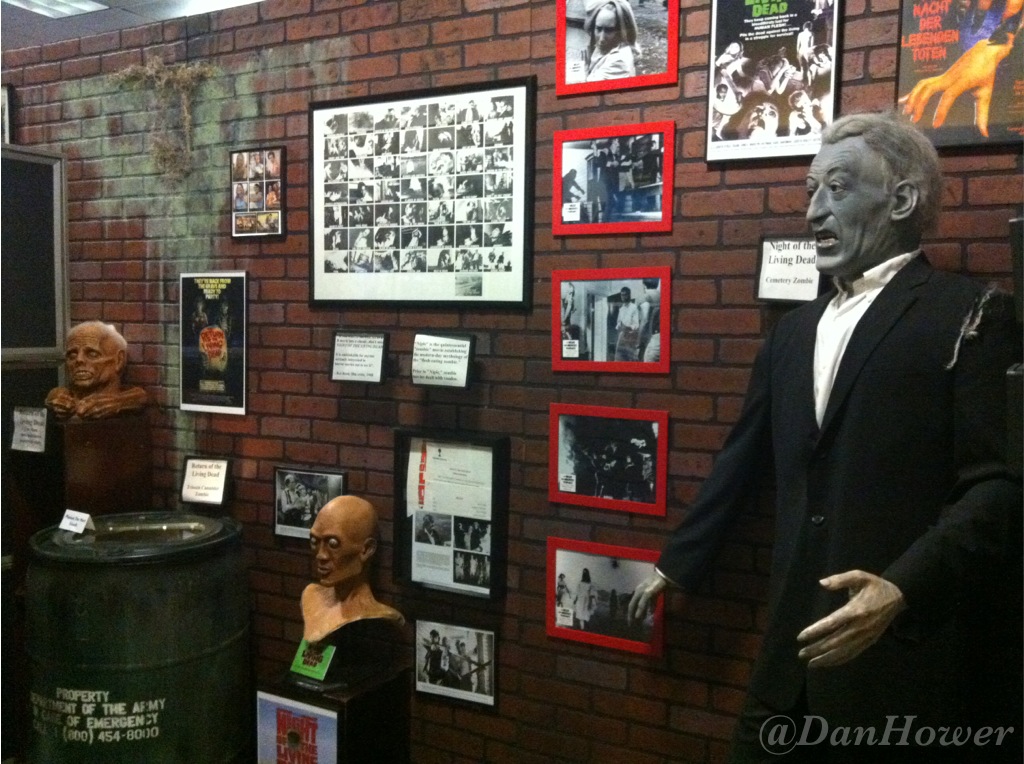 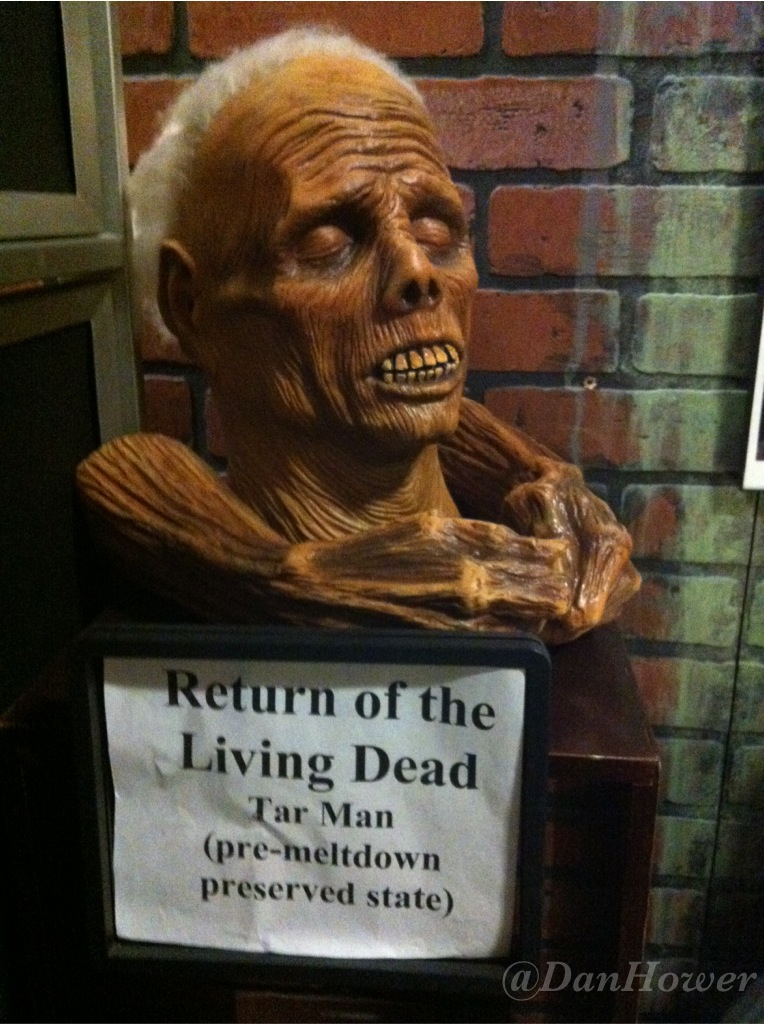 The attraction has relocated around the Monroeville mall a few times over the past 5 years. Sadly, this past week Monroeville Zombies released this statement announcing that they will be closing the mall attraction forever:

“It is with much sadness that we must report that we will be closing the Monroeville Zombies museum and gift shop in it’s Monroeville Mall location at the end of this month (April, 2013). I know this is a sudden notice, and I assure you it is just as sudden to me too. Mall management has chosen to lease our space to a more corporate business and is kicking us out. So come out as much as you can these last few weeks, as we will need to begin to take down the museum very soon. We will end the month with a big final Zom-B-Rama event on April 27th, so watch out for news on that. It will be the last chance to dress as a zombie with us in the Monroeville Mall! And don’t worry, we will be gone from the mall, but not gone for good as we make plans to reappear in a new location soon!”

Here is a schedule of events that will concur:

Below is a full tour of our final visit!

So that’s the bad news. The good news is the guys over at Monroeville Zombies plan to re-open at a new location. Details will follow soon. All the zombie fans out there still have a few days to visit the attraction in this iconic location AND you can join in for one final  ZOM-B-RAMA event!

On April 27th 2013, Monroeville Zombies will close it’s doors in the Monroeville Mall forever. Not only will it be their final day, it will be their biggest zombie party ever produced! One final day of zombie costumes, movie screenings, zombie music, discounted merchandise, videos, games, and the largest costume contest ever held in the mall where they will crown the permanent Monroeville Zombies champion for all time. You can view the official Facebook event HERE! 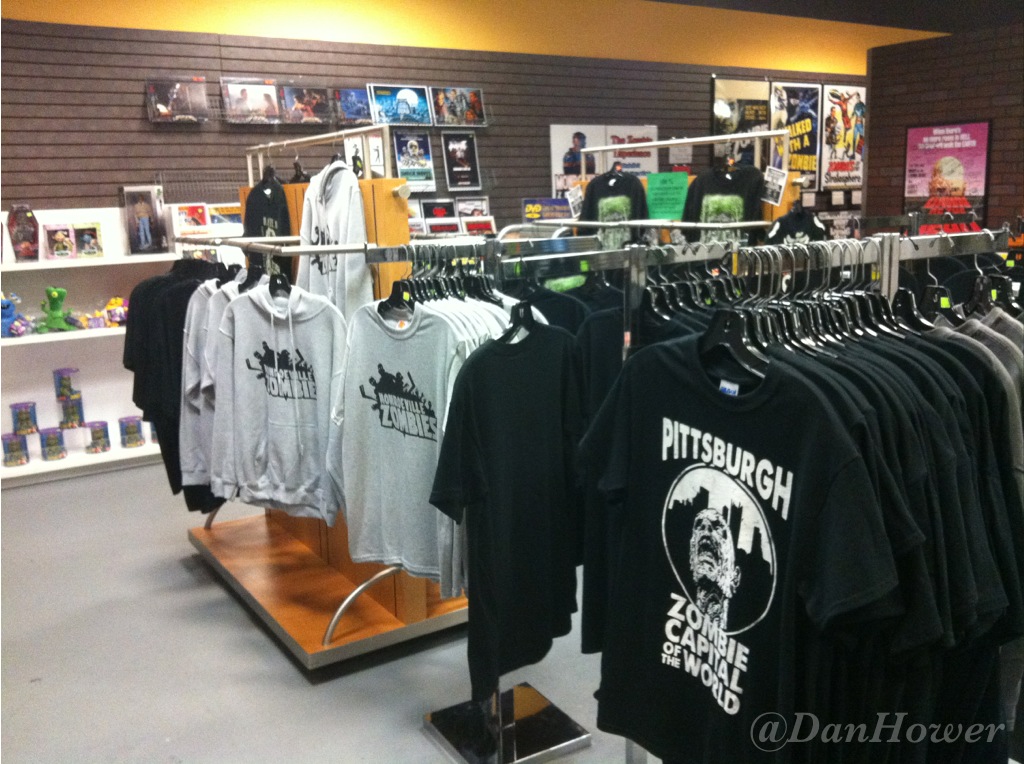 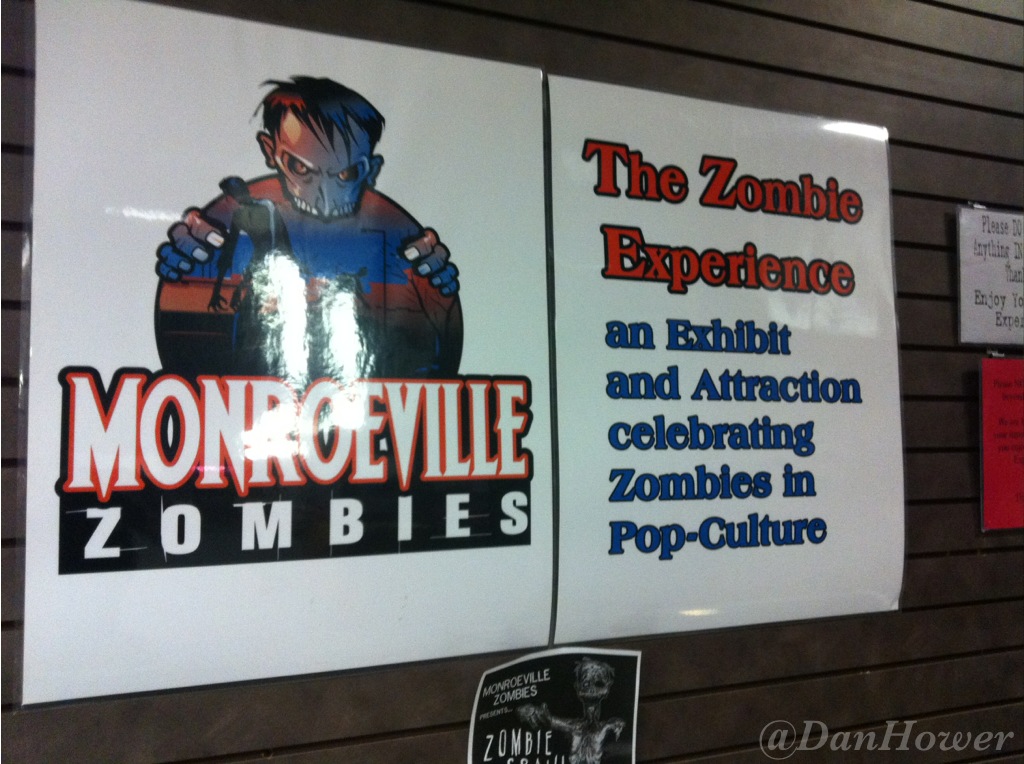 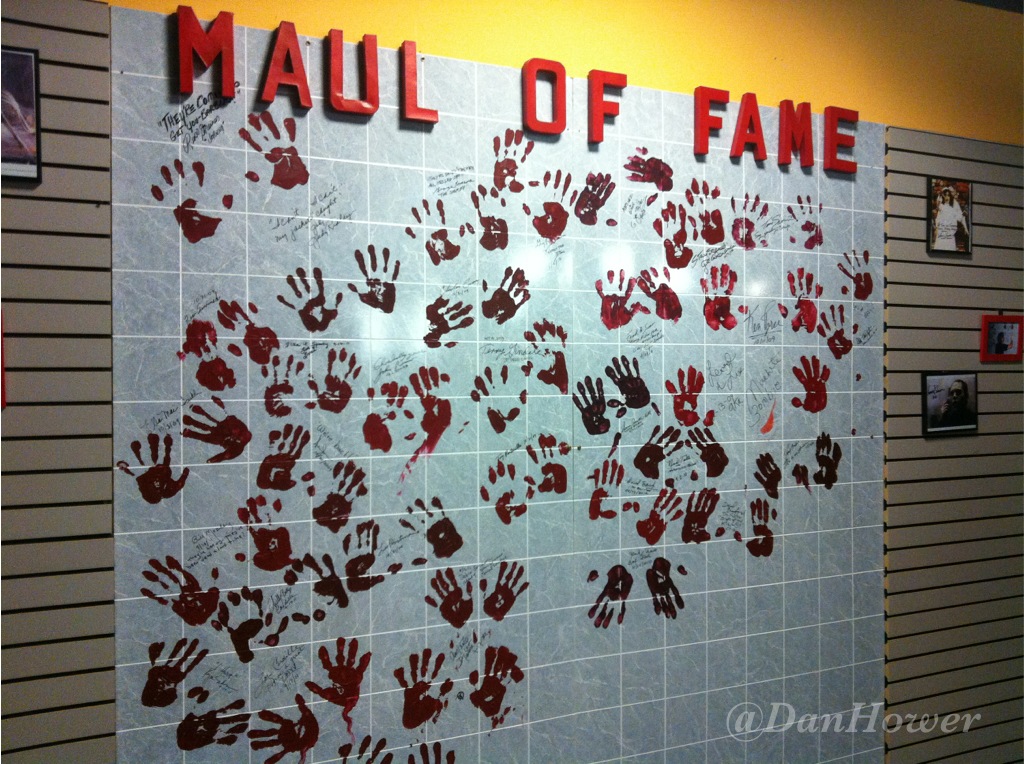 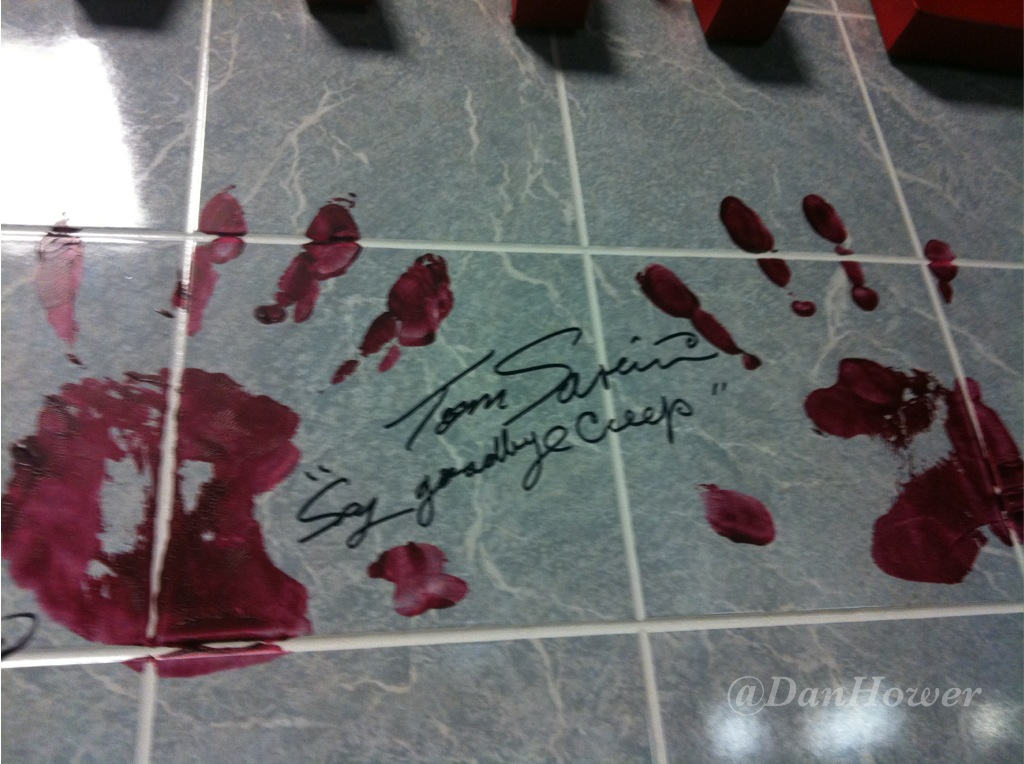 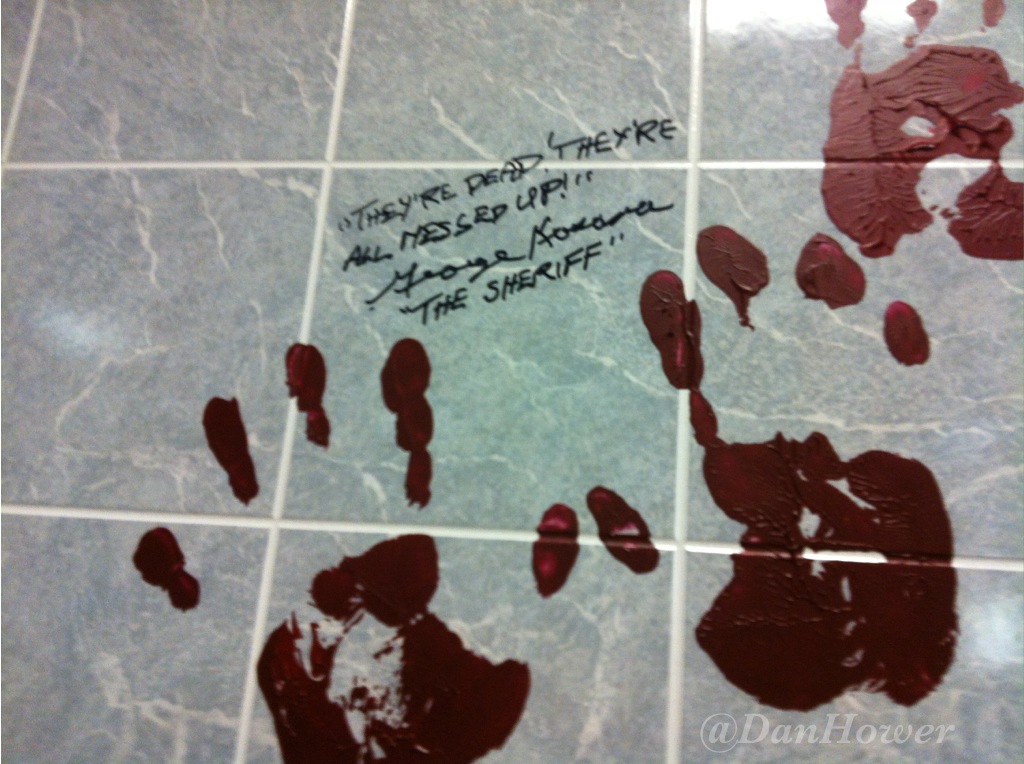 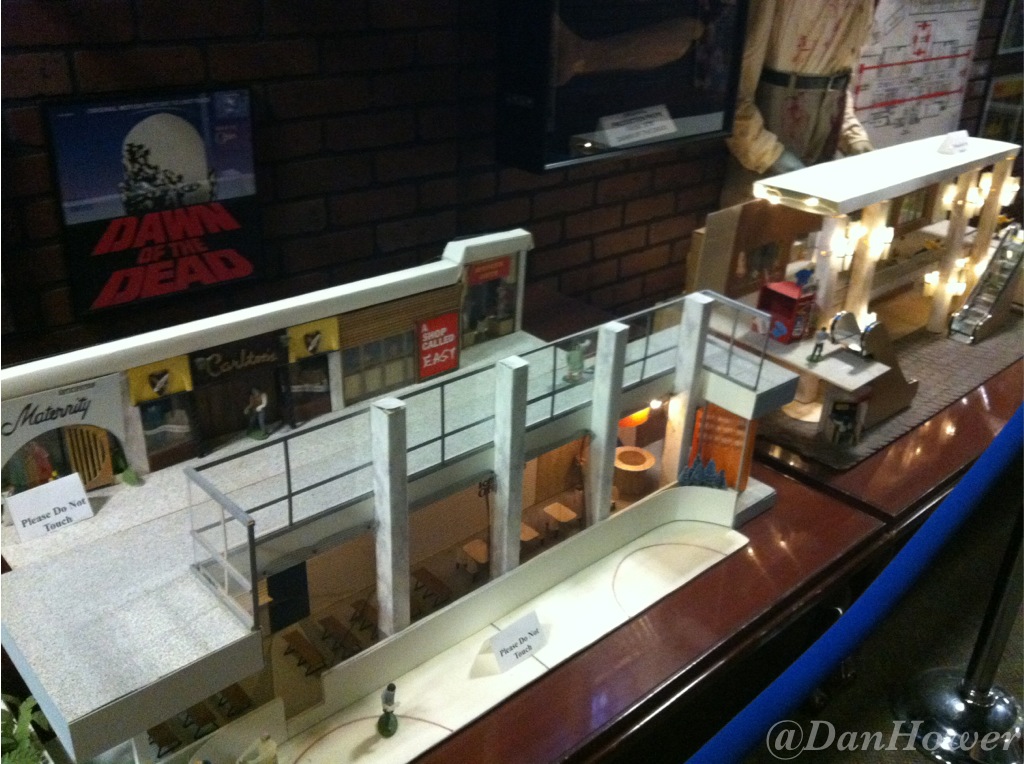 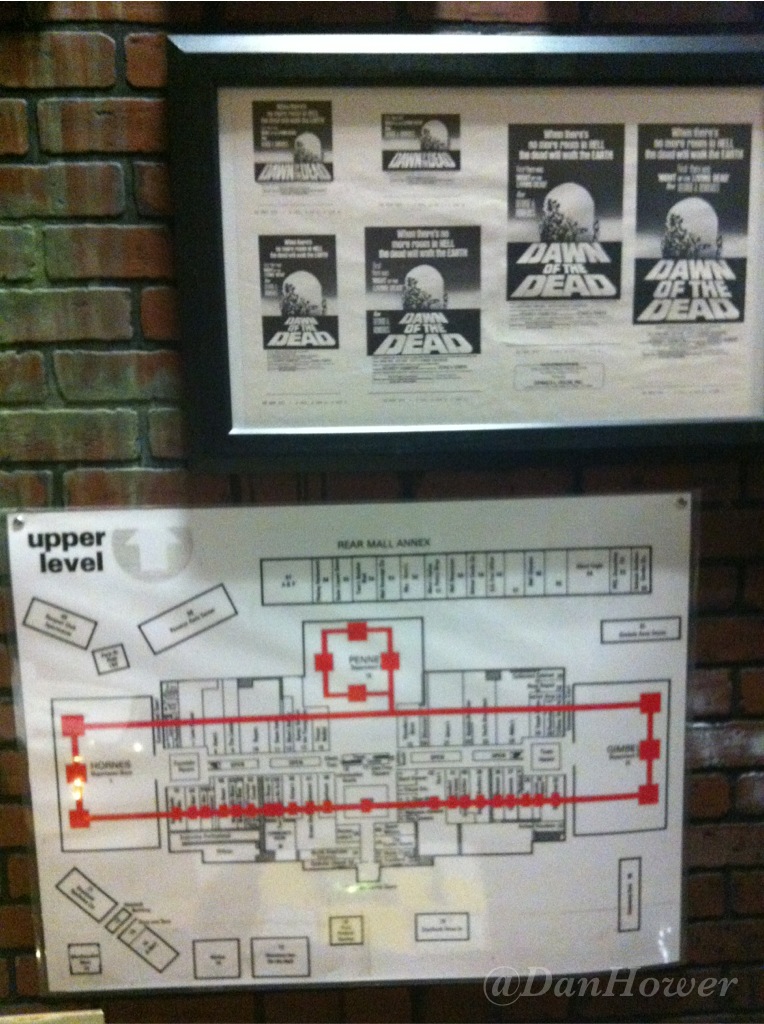 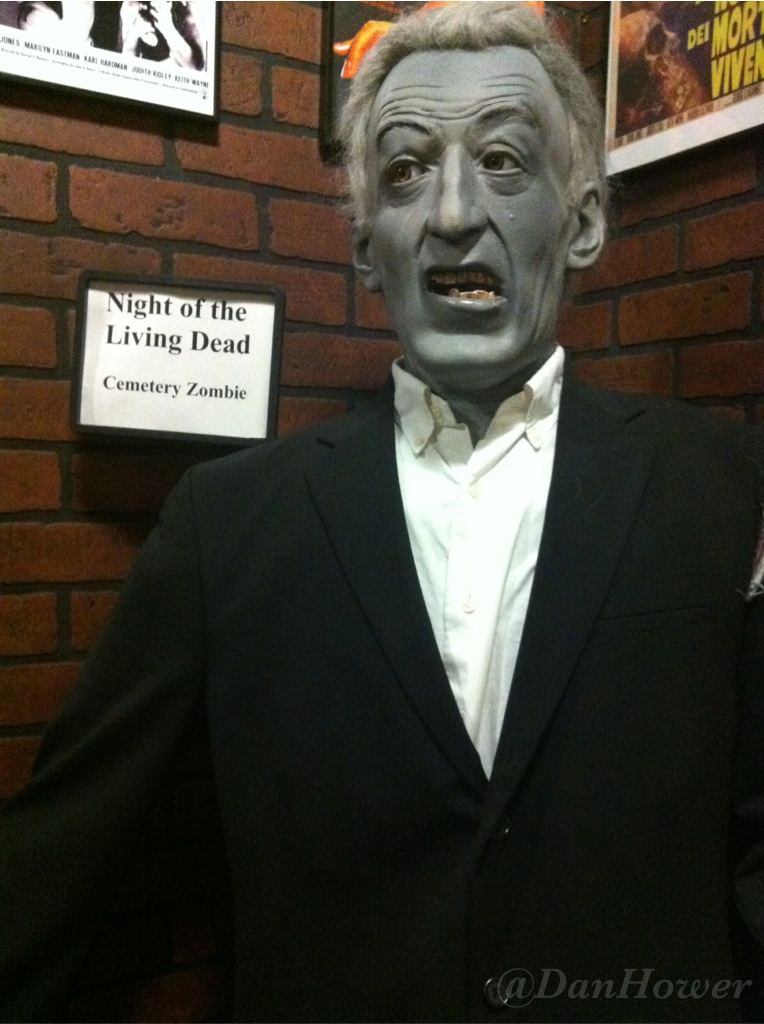 Dawn of the Dead Roger 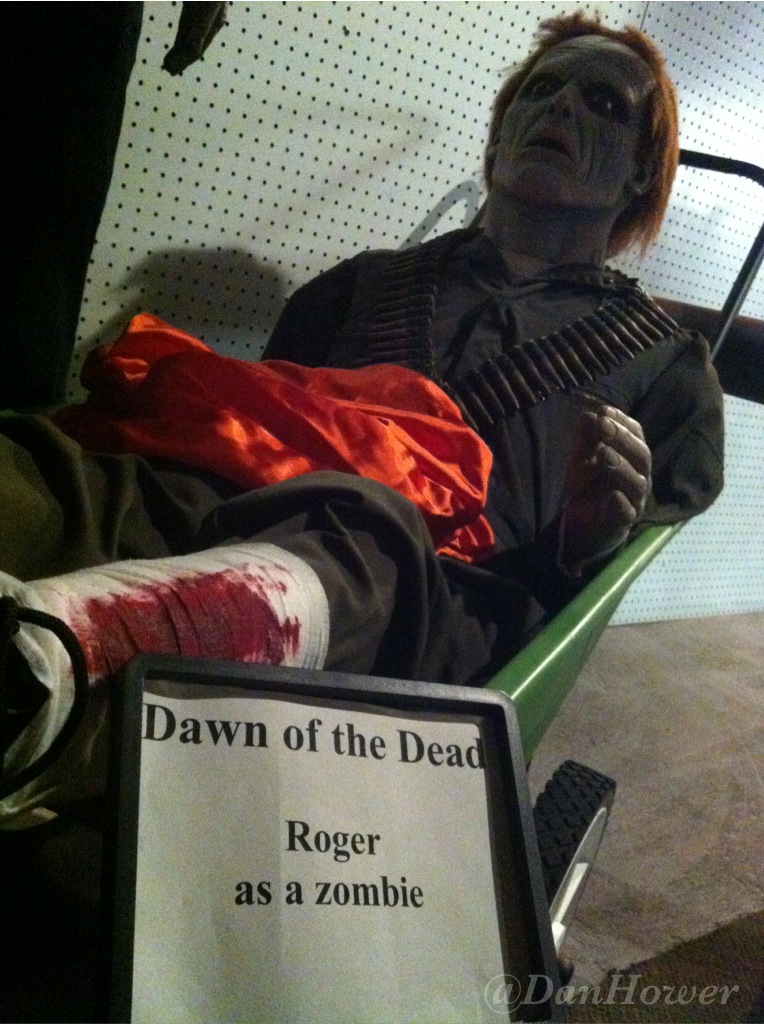 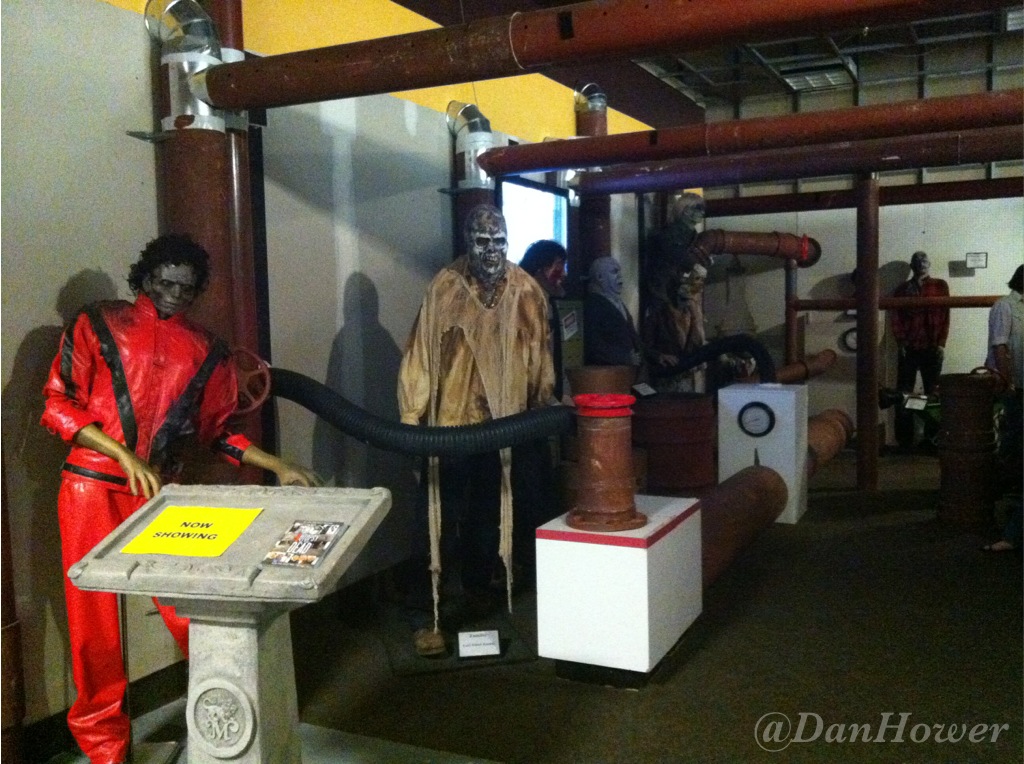 Airport zombie Dawn of the Dead 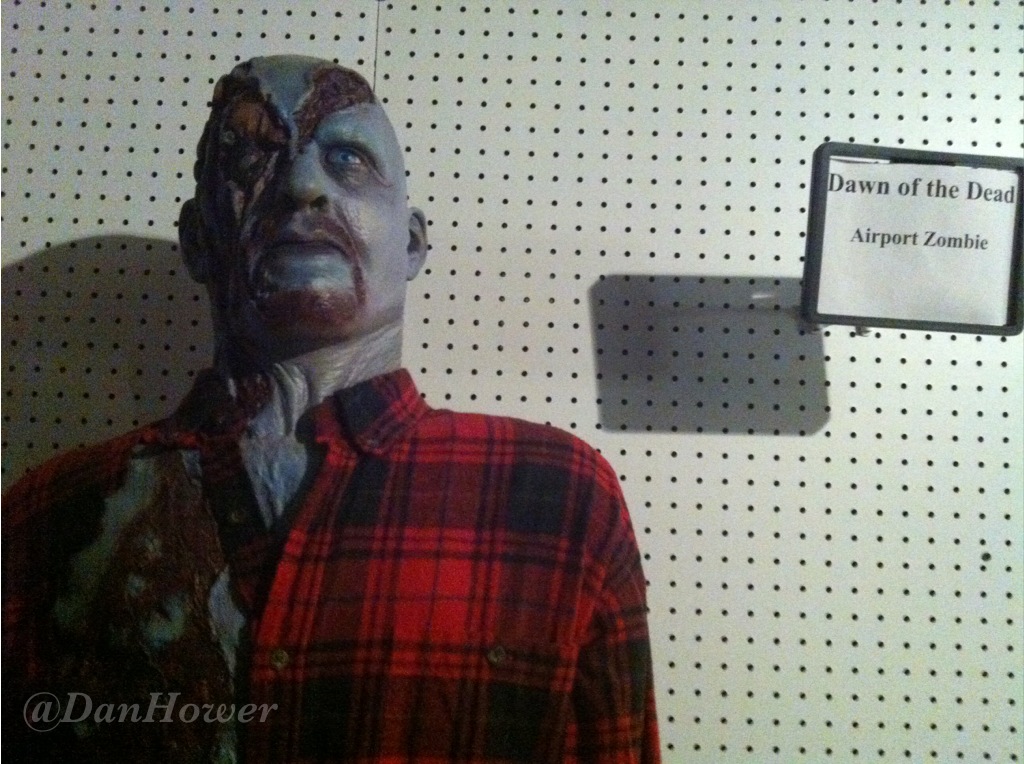 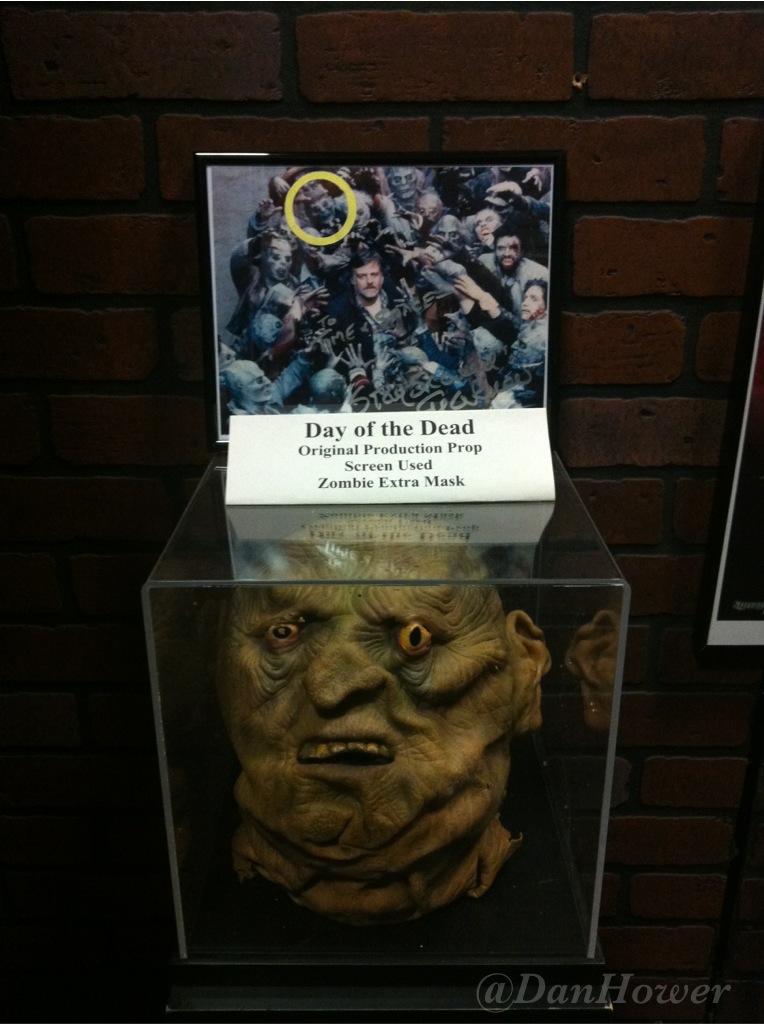 Dr. Tongue Day of the Dead 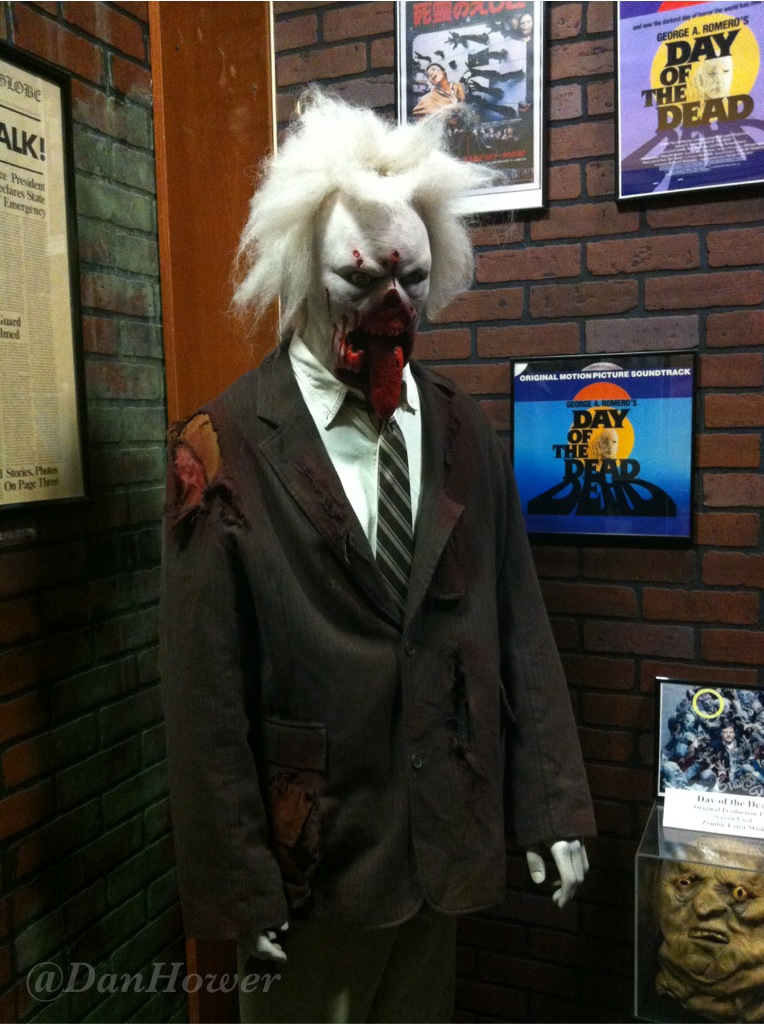 For more on this event and updates on the Monroeville Zombies attraction visit their official page at www.monroevillezombies.com