Every year since 1991, members of the LGBT community travel to Orlando for a week-long celebration of being proud of who they are in and out of the theme parks. Called Gay Days, the week-long celebration begins during the last week of May and goes through the first weekend of June. It is an event that brings the inner child out of those who may have lost their childhood due to homophobic friends and family members, and it’s a way to gather with those who share the same lifestyle, and feelings while enjoying the magic of Disney and other Orlando area theme parks. 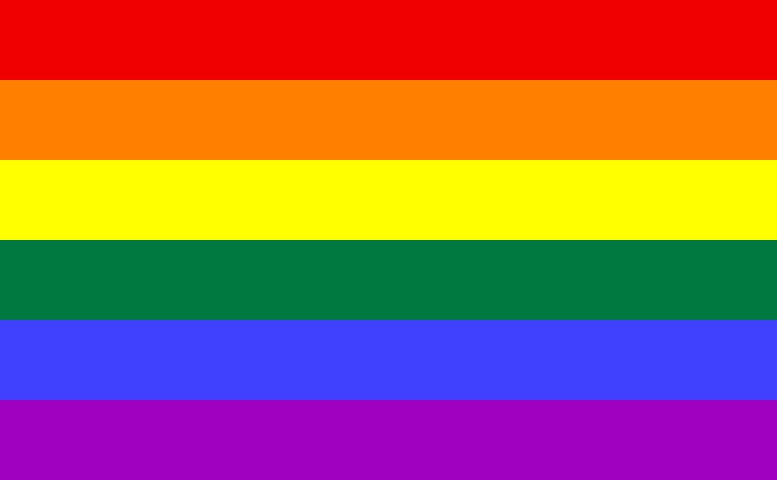 For each Gay Days event, the event organizers find a hotel to host the main festivities, which includes expos, pool parties, and other special events, in addition to the main theme park gatherings which take place in the latter half of the week/weekend. This year’s Gay Days schedule for the Disney parks are as follows:

I know some of you may be wondering what you could expect if you are planning to be at the parks during those 4 days. You can expect larger crowds, that’s about it. There is a certain stigma that follows the event, with many thinking it’s a free for all, however the LGBT community knows how to maintain and understand decency in the parks, so no lewd or lascivious behavior will be found. It is simply a gathering of a group of people, very similar to church groups or other social gatherings. The most that you will see is same-sex couples holding hands together and be surrounded by their loved ones. However, due to the popularity of the event, the only problem you may run into is crowds. But, like most crowded days in the parks, you can always plan ahead to where you will have minimal waits if the cards are right.

During the Magic Kingdom day, there are so many fun activities that are planned, including a huge meet up in front of Cinderella Castle for Celebrate a Dream Come True, a showing at 1:00 pm of the Country Bear Jamboree where all the gays sing “All the Guys that Turn Me On, Turn Me Down.” The event is simply fun for the LGBT community, and is a simple gathering of people who share the same lifestyle.

Kevin C. is a guest writer for Behind the Thrills and is a member of the LGBT community. Kevin is a huge theme park fan, and a Disney aficionado.