Just weeks before the opening of the Transformers ride at Universal Orlando, director Michael Bay has confirmed that Optimus Prime will be receiving a major makeover for Transformers 4, and a few short hours later a photo of the new truck was released along with two additional characters who will be introduced in the 4th film. 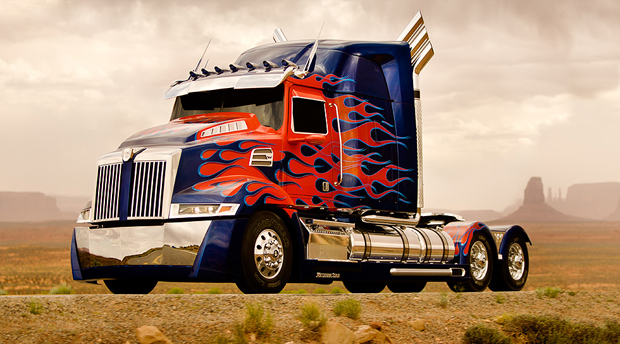 The new Optimus Prime has a much bulkier, much more sleek design created by Western Star, but still holding the same flame design and paint-job as the classic truck. If you are a fan of the Transformers cartoons and toy line like myself, you’ll notice the new design is a bit familiar. In fact it does look like they’ve taken the concept of G2 Laser Prime, and a rendition of the most recent animated series Transformers: Prime Optimus, and meshed them together. 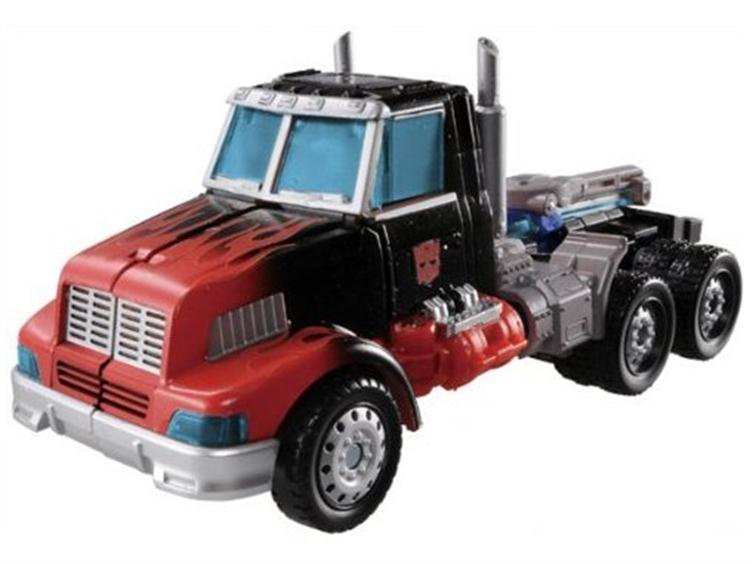 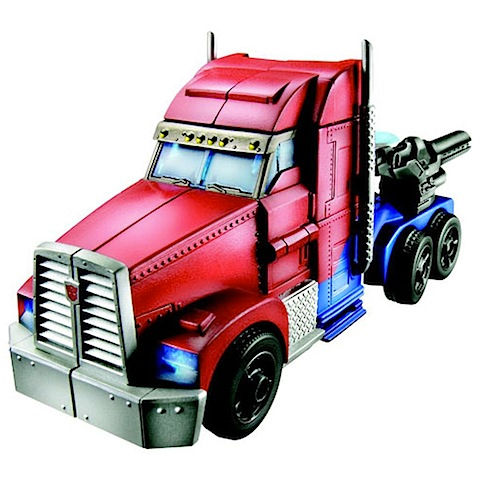 Drift, a samuari-esque robot who will be represented by a 2013 Bugatti Veyron Grand Sport Vitesse.

And Slingshot, represented by a green 2014 C7 Corvette Stingray. 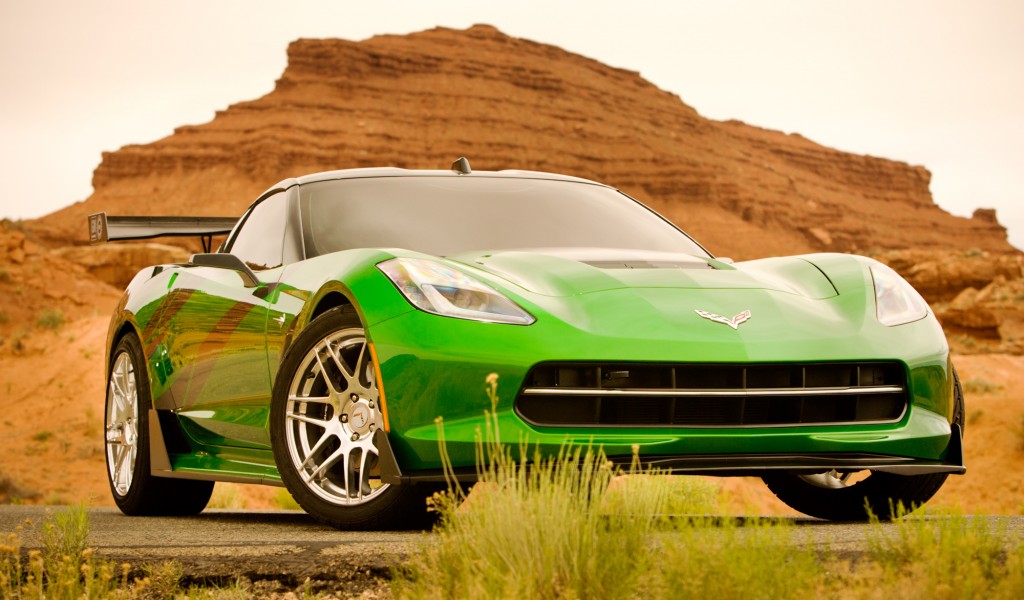 With a whole new design and a brand new cast of robots, we wonder if Transformers: The Ride will receive a make-over of its own in Hollywood and Orlando to receive the extras. That’s it for this look at the all new characters for Transformers 4. Be sure to follow us on twitter @BehindThrills for your latest entertainment news.

TAGDesign On Set Photos Optimus Prime Transformers 4
Previous PostGay Days returns to Orlando this week-A guide to the events Next PostAn inside look at Transformers:The Ride at Universal Studios Florida

Optimus Prime Returns to CityWalk Hollywood in Time for Transformers 5

BTT ToyBox: You Can Own an Actual Piece of Optimus Prime at SDCC 2017