SeaWorld Orlando has focused on the care and protection of animals for years. The park also has raised awareness of not only the environment, but also what people can do everyday to help make a difference in the world around them. Today SeaWorld Orlando unveiled all new way that guests can help while in the park. And it all has to do with penguins. 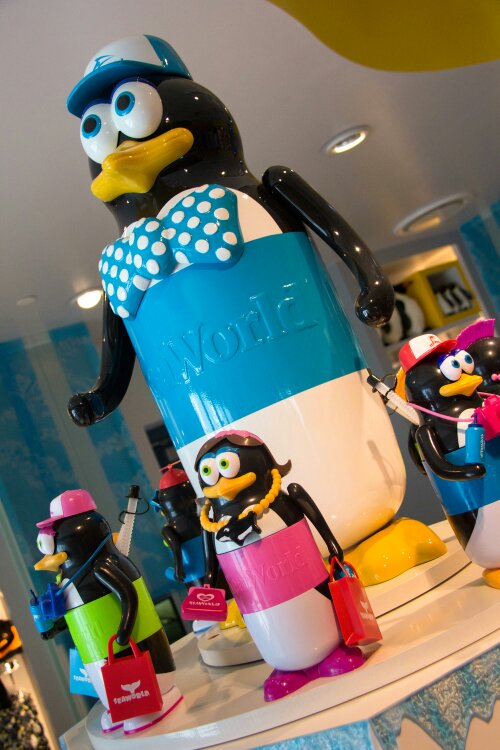 SeaWorld Orlando announced today  that they have partnered with Coca Cola to bring the “cup that cares”. The all cup, available only in the Antarctica realm, pairs together the choice options of Coke Freestyle, with new RFID technology.

“Just as penguins do within their colonies, humans also can band together to make a big difference through small actions,” said Dan Brown, Chief Operating Officer of SeaWorld, Discovery Cove and Aquatica Parks. “We see great potential with this new program because it encourages guests to be more aware of their actions – and reduce their carbon footprint — in an easy, fun and innovative way. Each step may be small, but it all adds up when we work together.” 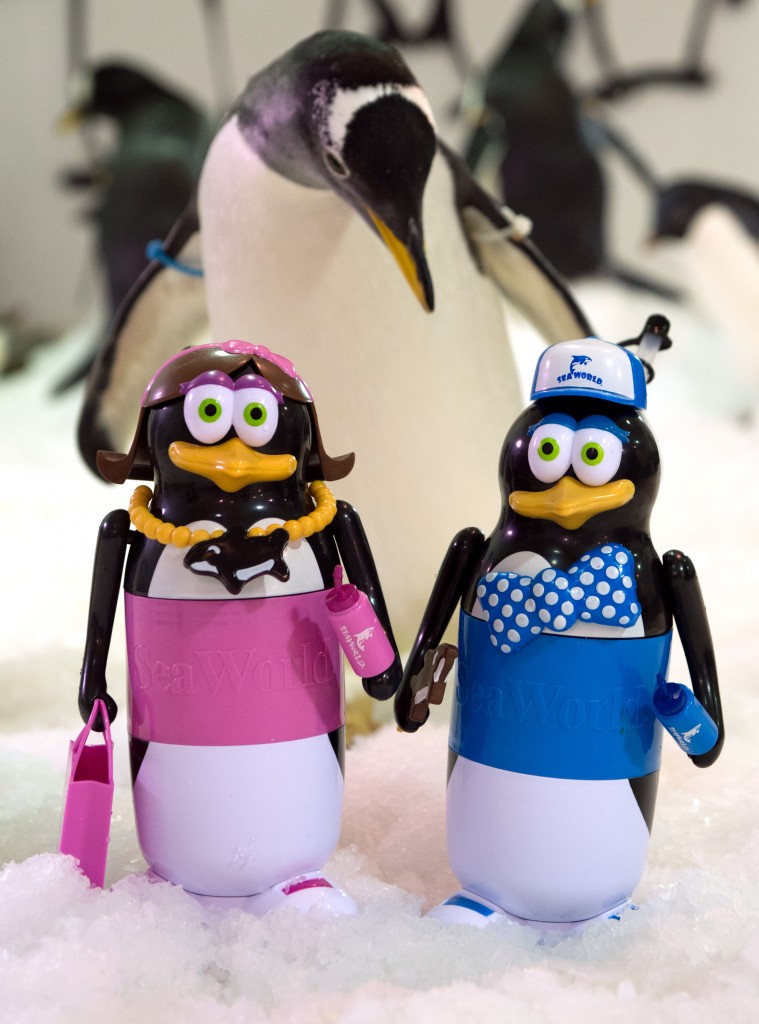 At specially designated machines throughout the park, guest will be able to see how much co2 they are preventing from escaping into the atmosphere by using the refillable cups. The new freestyle machines will you special software designed by SeaWorld. The cups will start at $9.99 for the basic and will also be available in a$15.99 version  that will allow guests to customize and accessorize their cups.
The non customizable version will feature Antarctica’s all new mascot Puck. Refills for the couple be only $0.99 cents throughout the park.
In addition to the new RFID cups, Coca Cola has teamed up with SeaWorld to make an all-new Coke Freestyle flavor just for Antarctica. The South Pole chill will be an all-new vanilla infused Coke flavor available only in the Antarctic realm. $1.00 from every sale of the new cup will be donated to to the SeaWorld & Busch Gardens®Conservation Fund, a not-for-profit foundation that helps protect wildlife around the world.