Universal Orlando’s Summer Concert Series is rolling through another Saturday, and this week it’s a little more than a band. The hit kids show, Big Time Rush on Nickelodeon is coming to Universal Orlando on one of the first parts of their huge summer tour. Unlike any other concert, fans are going to be able to get up close and personal with the band and even get a chance to see a new episode of the show before it hits Nickelodeon. So, fans of Big Time Rush, are you ready to have fun…Big Time? 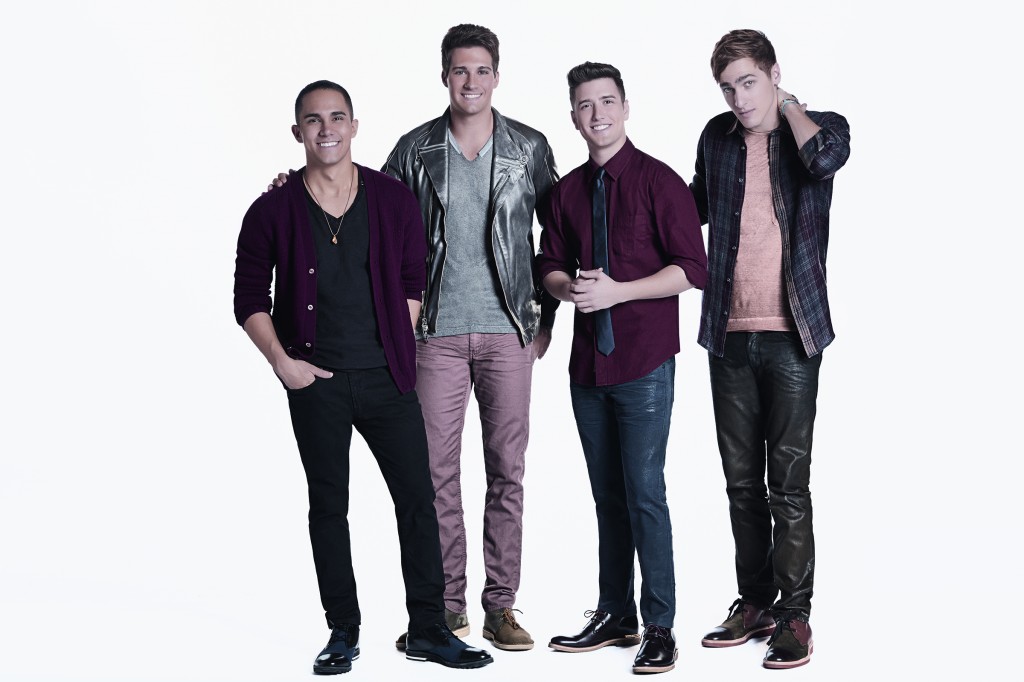 All events are on a first come, first serve basis, and they will fill up fast, so get there early. All events are also included in theme park admission, so be sure to get your tickets before you get to the park!

For more information, including tickets and the remaining Summer Concert Line Up, visit the official website by clicking here!