It is that time of year, Disney park ticket prices are sky-rocketing as expected and this year is no exception. Both Walt Disney World and Disneyland will be receiving ticket pricing increases. Luckily the price hikes are not anywhere near as drastic as they were last year at Disneyland where some Annual Passes saw a massive increase due to Cars Land and the 5 year resort expansion being completed. 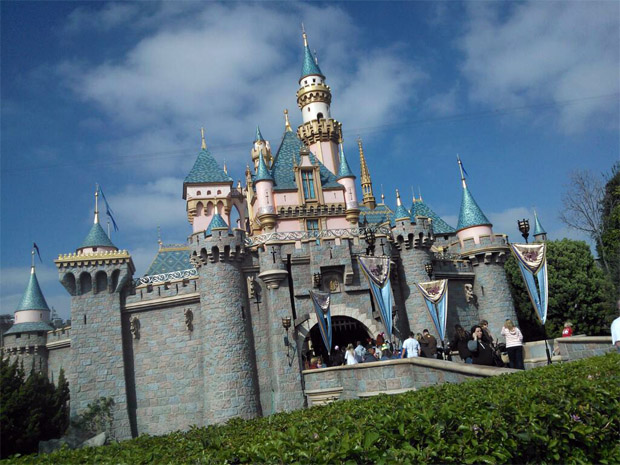 Since the last ticket price increase, Disneyland has opened the new Fantasy Faire sub land and the all new stage show Mickey and the Magical Map. Nothing major but enough to justify the small increase it received and nothing major is planned for at least the next two years which means prices will be stable with maybe $1-$3 dollar increases yearly. Walt Disney World however opened New Fantasyland, and next year will open the 7 Dwarfs coasters which will spell out a more dramatic increase in the coming years for the Florida parks.

This is what Disney had to say.

We wanted to let Disney Parks Blog readers know that starting tomorrow, June 2, tickets to our Florida and California theme parks will be adjusted with new pricing.

As we’ve heard from many of our guests, the quality entertainment and attractions and the memorable moments created by our cast make a Disney theme park experience a great value. There’s something for everyone at Disney Parks to make a magical vacation memory.

Let’s take a look at the new Disneyland prices.

All multi-day tickets expire 13 days after first use.

*Valid proof of Southern California residency required for purchase and use.

For annual passholder parking the price is now $139

No expiration means unused admissions on a ticket have no expiration date. All tickets expire 14 days after first use unless No Expiration is purchased.

Valid proof of Florida residency per adult is required for purchase and use.

(*) – Prices are subject to Florida sales tax except as noted; accommodations also subject to appropriate County resort tax.
(**) – Rates are per-night in 2013 and vary based on room/campsite location and time of visit; suites in moderate and deluxe hotels extra (Disney Vacation Club rates span range of studios, 1- and 2-bedroom villas and Grand Villas)

That’s it for this look at the new ticket prices, do they affect your upcoming Disney vacations in any way?  Be sure to let us know on twitter @BehindThrills. 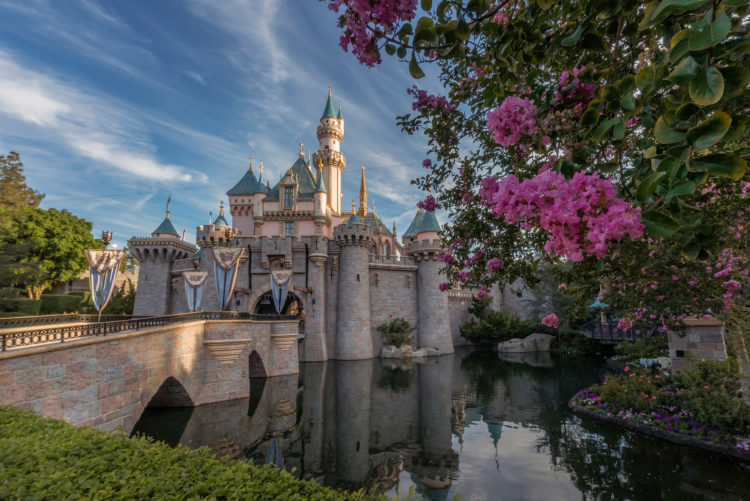 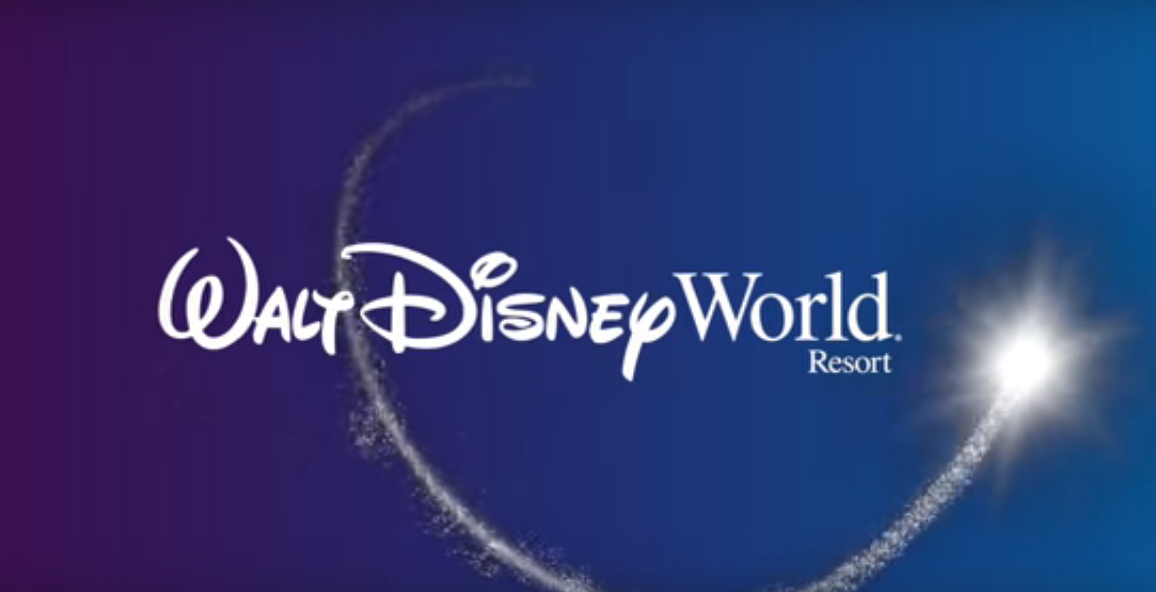