This Saturday, while Decepticons try to invade N.E.S.T. headquarters, the party will rock on with Universal Orlando’s Summer Concert Series. The party will groove this week as Soul legends Earth, Wind&Fire take to the stage in a huge show at Universal’s Music Plaza. 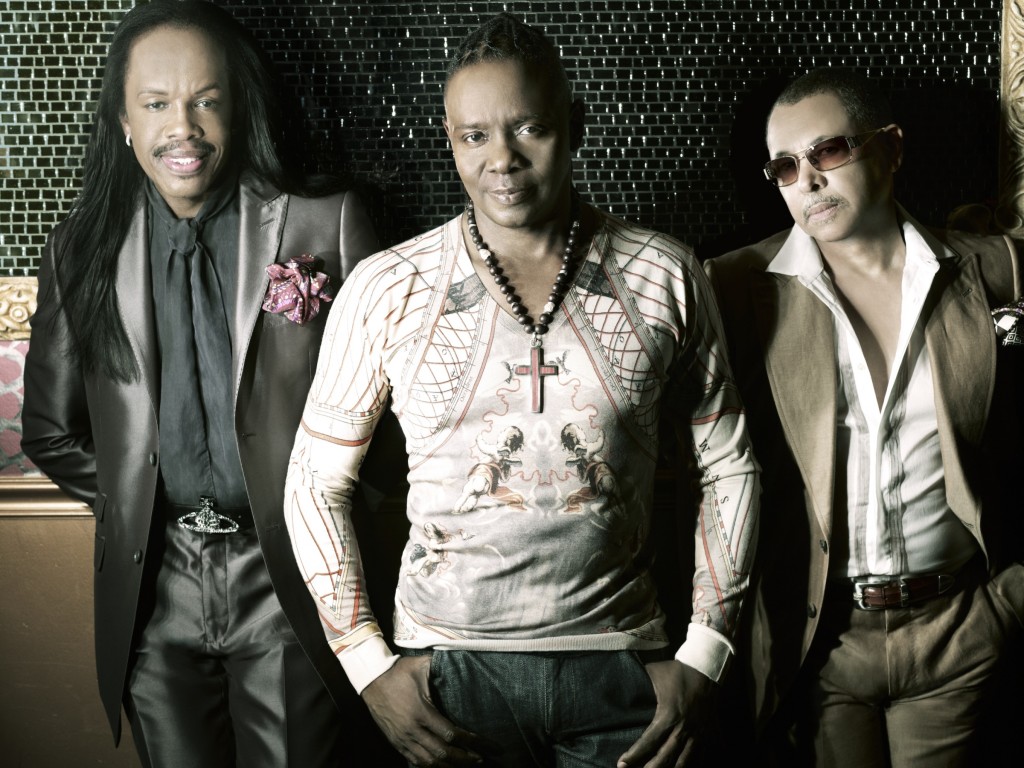 The multi Grammy-Award winning group will take the stage Saturday, June 22nd as part of Universal Orlando’s Summer Concert Series. The concerts are free with paid theme park admission, and take place at 8p.m. on the Music Plaza stage right under Hollywood Rip Ride Rockit! The concert is standing room only, and guests can get up close and personal with the group.

Before the concert, be sure to check out the amazing new Transformers:The Ride 3D which opened earlier this week at Universal Studios Florida!

For more information about the Summer Concert Series, including tickets, visit the official Universal Orlando website by clicking here!