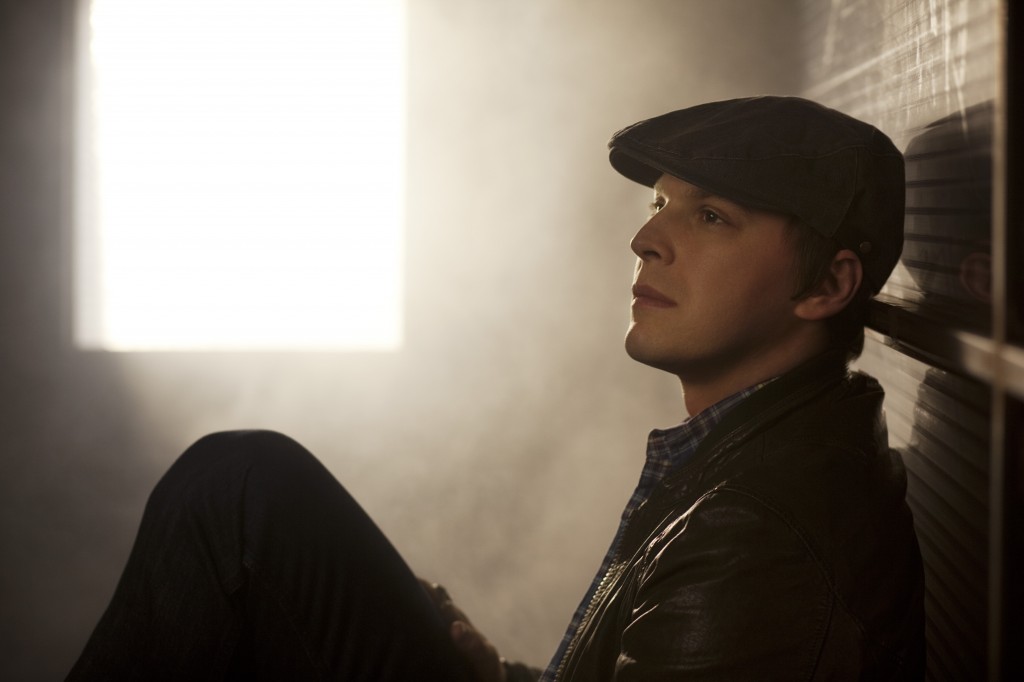 Gavin DeGraw will perform Saturday night on the Music Plaza Stage just under Hollywood Rip Ride Rockit at Universal Studios at 8p.m. The solo artists debut album, Chariot sold over a million copies and his follow up was anything but a “sophomore slump”. Sweeter pulled out at least three hits with Sweeter, Not Over You and Soldier.

Universal’s Summer Concert series continues in the coming weeks with even more big name artists. Concerts are always free with admission, and cap off the perfect day at Universal Studios Florida. In just one week, join the battle with Optimus Prime and the Autobots as they protect humanity against the evil Decepticons when Transformers:The Ride 3D opens!