Summer 2013 is shaping up to be a huge scorcher for Universal Orlando with the park gearing up to open up Transformers and the all new Springfield area near the Simpsons ride. That, however, isn’t stopping Universal Orlando from continuing work on other projects all around the park, looking towards the future. As of right now, the park is still finishing up construction on Springfield, and is right in the thick of work on phase two of The Wizarding World of Harry Potter. With June rolling in, the park is also starting Halloween Horror Nights construction in the dark shadowy recesses of the park. We take a look at some of the more interesting projects happening around the park. 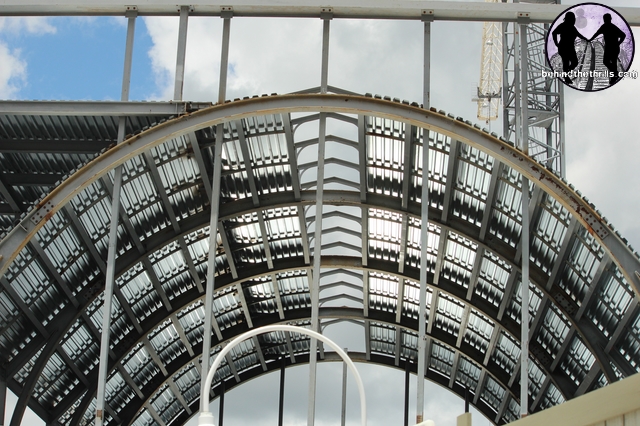 The biggest and most exciting project is the work happening on the Diagon Alley section of the Wizarding World of Harry Potter, which is scheduled to open in 2014. The majority of the work is happening behind the walls and fences, with only steel structures visible. The new area will be located at Universal Studios Florida, while the original will still remain open at Islands of Adventure right next door. 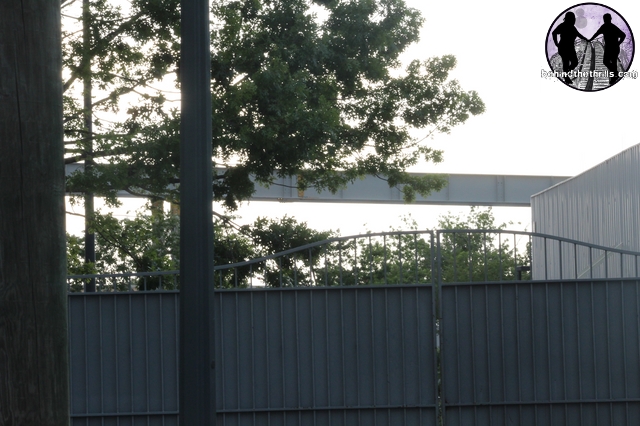 One of the biggest aspects of the new Wizarding World is the inclusion of the Hogwarts Express that will transport guests literally through the world of Harry Potter on trains between the two parks. Muggles will board at platform 9 3/4 and will have to purchase two park tickets in order to experience the Hogwarts Express. The train will be an experience that will have guests face off against wizards, and dark forces like Dementors. Popping up from behind the fences are what looks like Monorail tracks. The train is rumored to be a monorail type train, with an actual steam engine pulling things along for effect. 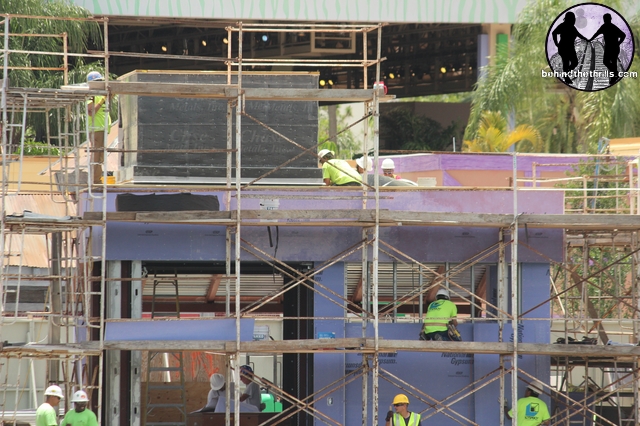 Across the park, The Simpsons are getting a Springfield in Orlando. The “Fast Food Boulevard” is already open with tons of great greasy food and specialty drinks. The next phase of the area will be the “Duff Gardens” section which looks to include a huge meet and greet, bar and new spinning ride. The area will also be home to Lard Lad doughnuts, which can already be purchased in the park. 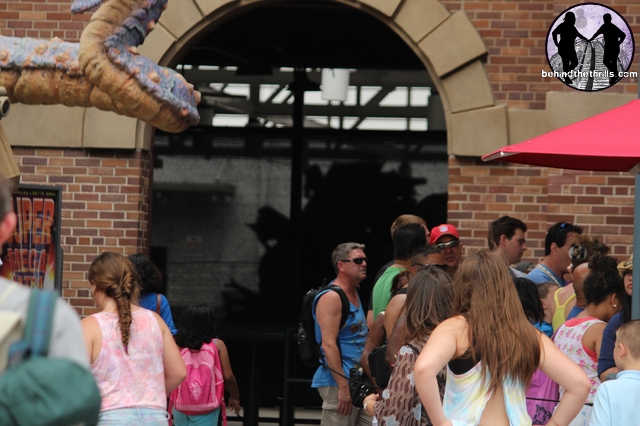 The area around Disaster is traditionally used for a haunted maze during Halloween Horror Nights. In the past few years it’s been home to The Walking Dead, H.R. Bloodengutz, and Leave it to Cleaver. This year looks to continue the tradition with black screens going up in the Disaster queue. While it’s unsure what this year’s theme is going to be, many sites are speculating that we could see a return of The Walking Dead, Evil Dead, Resident Evil and even Cabin in the Woods. If that is the case, it seems like the theme will be redundancy as many of the movies those are based off of are similar in theme. We’ve heard several different reports, but it’s important to remember that they’re all just rumors until Universal confirms them. 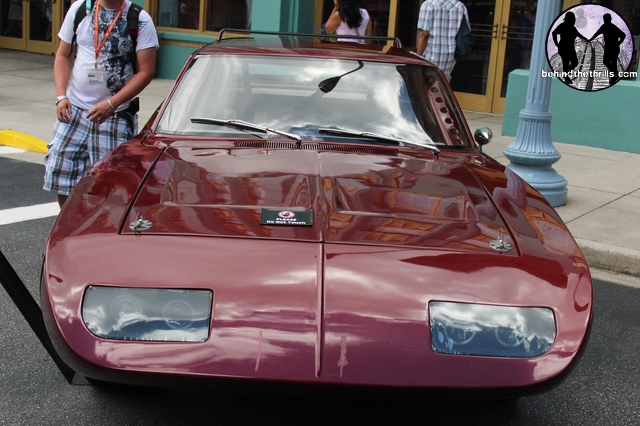 The number one movie two weeks in a row has been Fast and Furious 6. Guests can get up close and personal with several of the cars actually used in the film. The flip car, Letty’s car and of course Dom’s car are all on display. 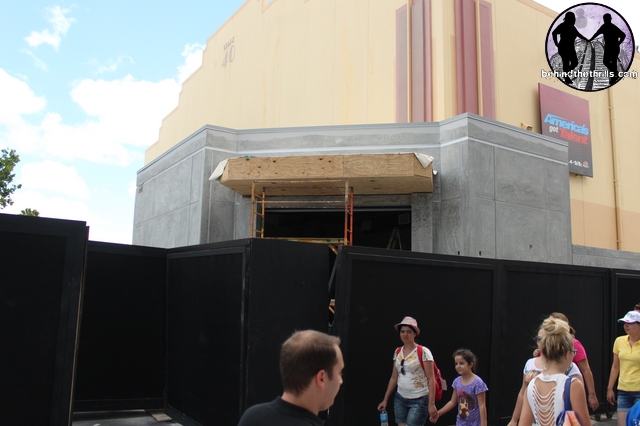 Work on Transformers may be complete, but there is still all kinds of work happening around the area. The park is building some kind of new facilities that we are told will either be used for a meet and greet, an Energon stand or both. Transformers:The Ride 3D is scheduled to open on June 20th.

Check out more construction happening around the park:

This summer is fully loaded at Universal Orlando with several new attractions and of course the return of the Summer Concert Series going into July. The park is definitely firing on all four cylinders with team members paying extra special attention to guests and going out of their way to assist anyone with every little need they may have.
For more information about Universal Orlando, including tickets, visit the official Universal Orlando website by clicking here!