Universal Orlando offered a preview this morning for their brand new on-site hotel, Cabana Bay Beach Resort, which is slated to open in 2014. Being built just across Islands of Adventure, Cabana Bay will offer many great perks for staying on-site similar to the three existing hotels. 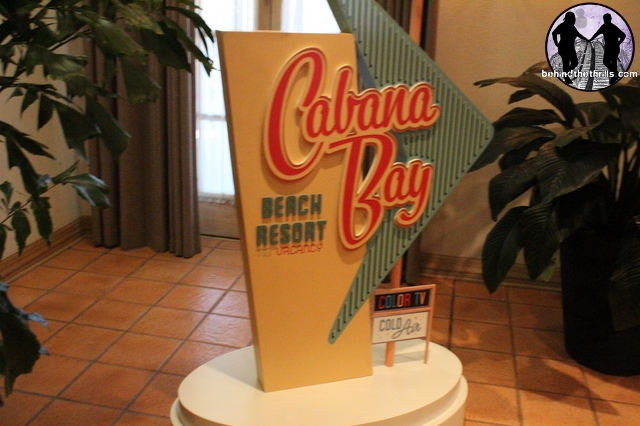 We also got the chance to interview Russ Dagon, one of the creative minds behind the brand new hotel.