Central Florida has an all new mountain to add to it’s ever growing range. While this mountain isn’t in space, nor does it thunder, it does make a splash, however it’s best feature is that it “Floats”. Mount Cavora, the floating centerpiece of Legoland Florida’s all new World of Chima was completed just in time for the grand opening of the all new expansion at Legoland Florida. 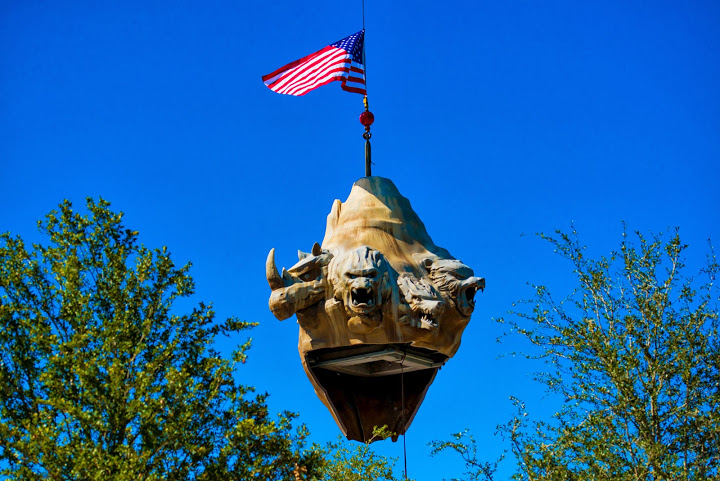 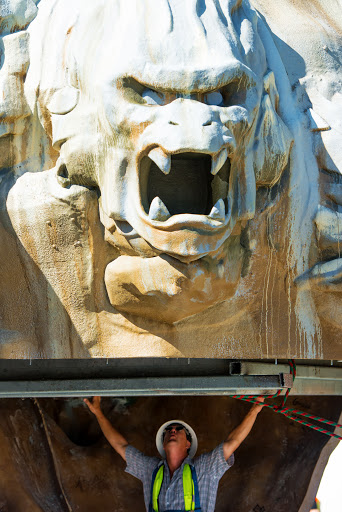 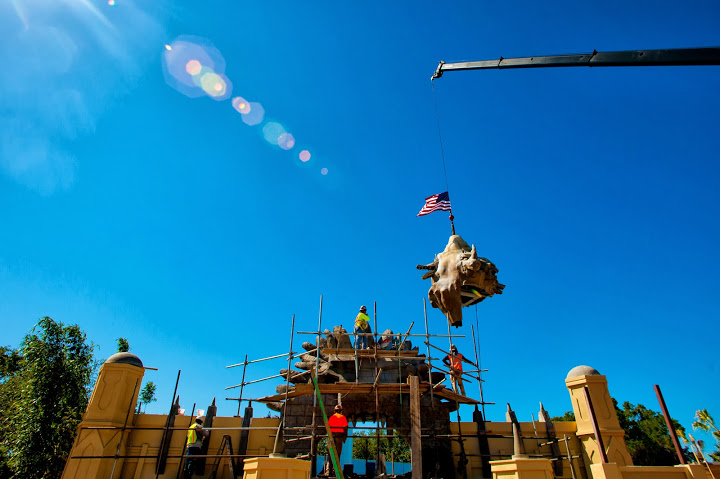 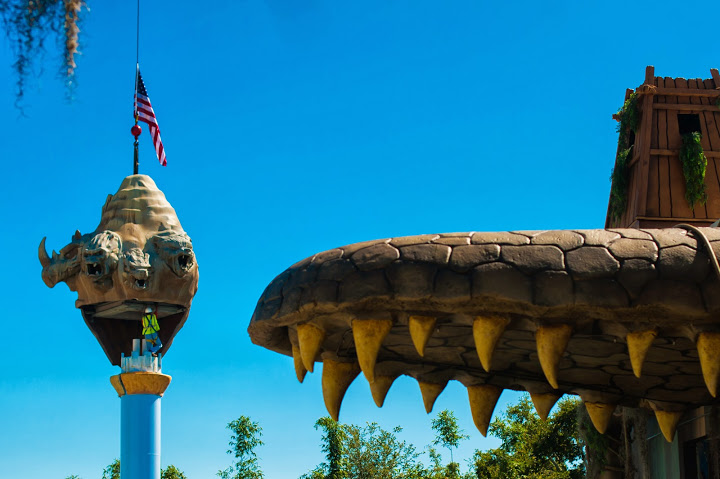 Here are some World of Chi and Mount Cavora fun facts:

The World of Chi 4D Adventure is already being screened in the park’s 4D theater. The all new attraction comes just barely a year after the park’s opening of the Legoland Waterpark, and just under two years since the park’s grand opening. The park has already seen many other expansions, including the all new Star Wars Miniland which opened late last year.

The World of Chi at Legoland Florida opens July 3rd, just in time for the busy 4th of July celebration-Red,Brick&Boom. Guests can celebrate the 4th with a bang with fireworks all three days of the Independence Day weekend. The park will also have special 3D glasses that will turn the fireworks into millions of exploding bricks.

Stay tuned to us on Twitter @BehindThrills for more from the opening of the all new World of Chima at Legoland Florida.

For more information, including tickets to Legoland Florida, visit the official website by clicking here!