D23 Expo to include first looks at Star Wars, Avatar and many more future attractions!

Ever wonder how all the ideas that come out of Disney parks, come out of Disney Parks? While most believe it’s the work of the Seven Dwarfs, Buzz, Woody and a lot of Pixie Dust, there’s a whole team of people who have been making dreams come true for 60 years. This year at the D23 Expo, Walt Disney Imagineering will be celebrating 60 years of making the impossible happen by giving guests a tiny little peak inside the factory that makes all the magic. The best part, they’ll also give guests a look at some new projects coming…from a galaxy far, far away. 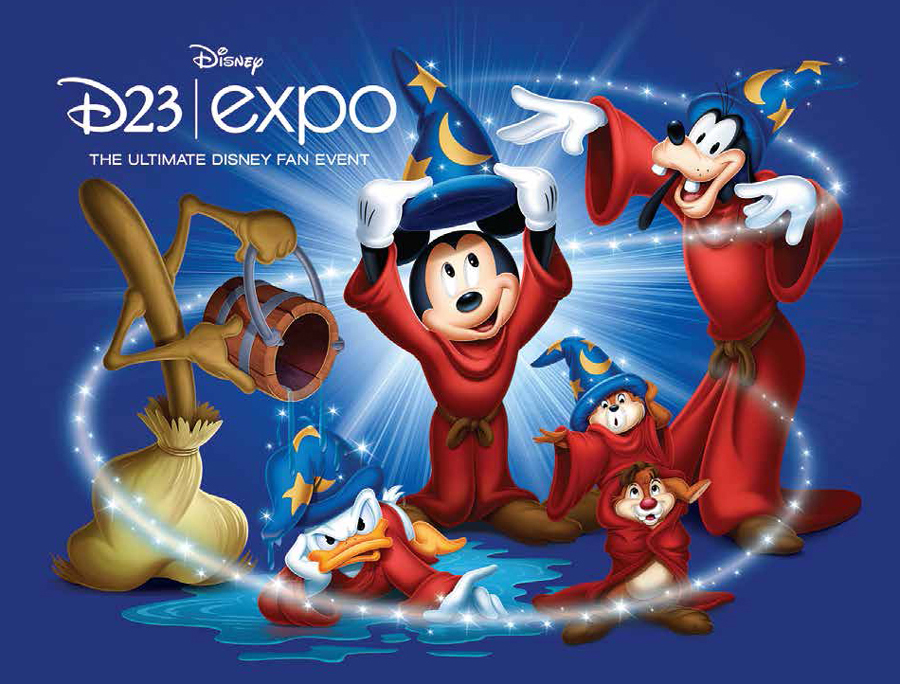 According to the Disney Insider Blog (click here), the Walt Disney Parks and Resorts Pavilion at this year’s D23 Expo will play host to an a replica of the Walt Disney Imagineering headquarters. The area will feature inside looks at how WDI creates their attractions, and will have Imagineers out talking with the fans to answer questions on how it’s all done. The area will even have a DISH-Digital Immersive Showroom, to show how it’s helped to create rides and attractions. If that wasn’t enough guests will be able to virtually ride two attractions, just like Imagineers do when testing it.

Which two will be there? No word yet, but keep your fingers crossed for attractions like Horizons, or some other long lost attraction.

In addition, the pavilion will feature a sneak peek at several new attractions coming to Disney Resorts in the future. There will be a meet and greet with Captain America, which is part of a new Marvel Attraction on the Disney Magic. There will also be a look at Disney Springs, which will be replacing Downtown Disney. Guests will also get a glimpse of what they can expect from Avatar when it opens at Disney’s Animal Kingdom. Most exciting, however, is a look at the all new Star Wars attraction. While it is said to be just a teaser, many are hoping this will confirm the rumors that an all new Star Wars Land is coming to Disney’s Hollywood Studios.

It will certainly be an exciting time to be a Disney fan. For the latest, including live reports from the D23 Expo floor, be sure to follow us on Facebook!

For the full article, with more information on what to expect at this year’s WDI Celebration at the D23 Expo, click here!