Disney Parks will be celebrating the 60th anniversary of Imagineering this summer at the D23 Expo in Anaheim, California. In honor of the 60th anniversary, Imagineering will be hosting an “open house” at D23, which will offer attendees a look behind the magic at the creative processes. Past and present Imagineers will be hosting an entire day of panel discussions on Sunday, August 11th. 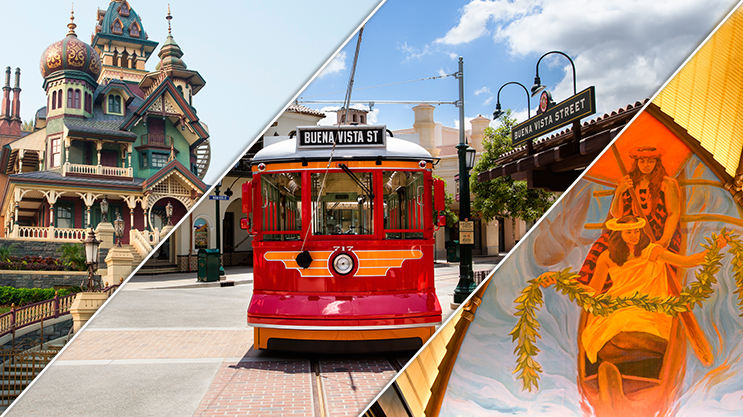 Fans will be able to get a glimpse of the “workspaces” of several project teams from around Disney’s global portfolio, where clues to future attractions may be possible to spot. There will be an eclectic array of Imagineers, including: ride engineers, model builders, pre-visualization artists, special effects designers, inventors, and show animators

In addition to the Imagineering open house, there will also be 12 other presentations and panel discussions that will take fans behind the magic, including:

Sunday, August 11th will be a day dedicated fully to panels and presentations. Presentations will take place on Stage 23 beginning at 9:30am. Current and former Imagineers will explore a wide range of topics, including creativity and innovation in the parks.

Tickets to D23 are still on sale. Pricing is as follows: