What darkness possesses a man’s mind that gives him such horrible visions of a world where monsters are used by those pulling strings? Where do such dark things come from? What will Halloween Horror Nights in Orlando do with those dark and demented visions? Now’s your chance to find out from the man himself, as Universal Orlando will hold a live Twitter Q&A with Drew Goddard. 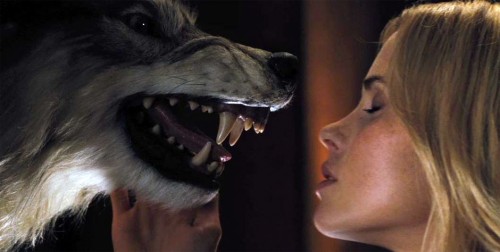 The maze takes place in the world created by the film, in which there is a reason for all the horror movie cliches that we’ve come to know and love. It uses the guise of a seemingly ordinary Cabin in the Woods, to which five friends must journey and make horrible decisions. The film works as both a satire on the horror industry, and as an entry into a new genre of horror where the rules you know can be used against you.  Best of all, there’s tons of monsters!

If you have any questions for Director Drew Goddard, be sure to follow Universal Orlando’s Halloween Horror Nights on Twitter- @Uorhhn

Halloween Horror Nights opens on September 20th, and runs until November 2nd on select nights. Evil has taken root…can you dig your way out?